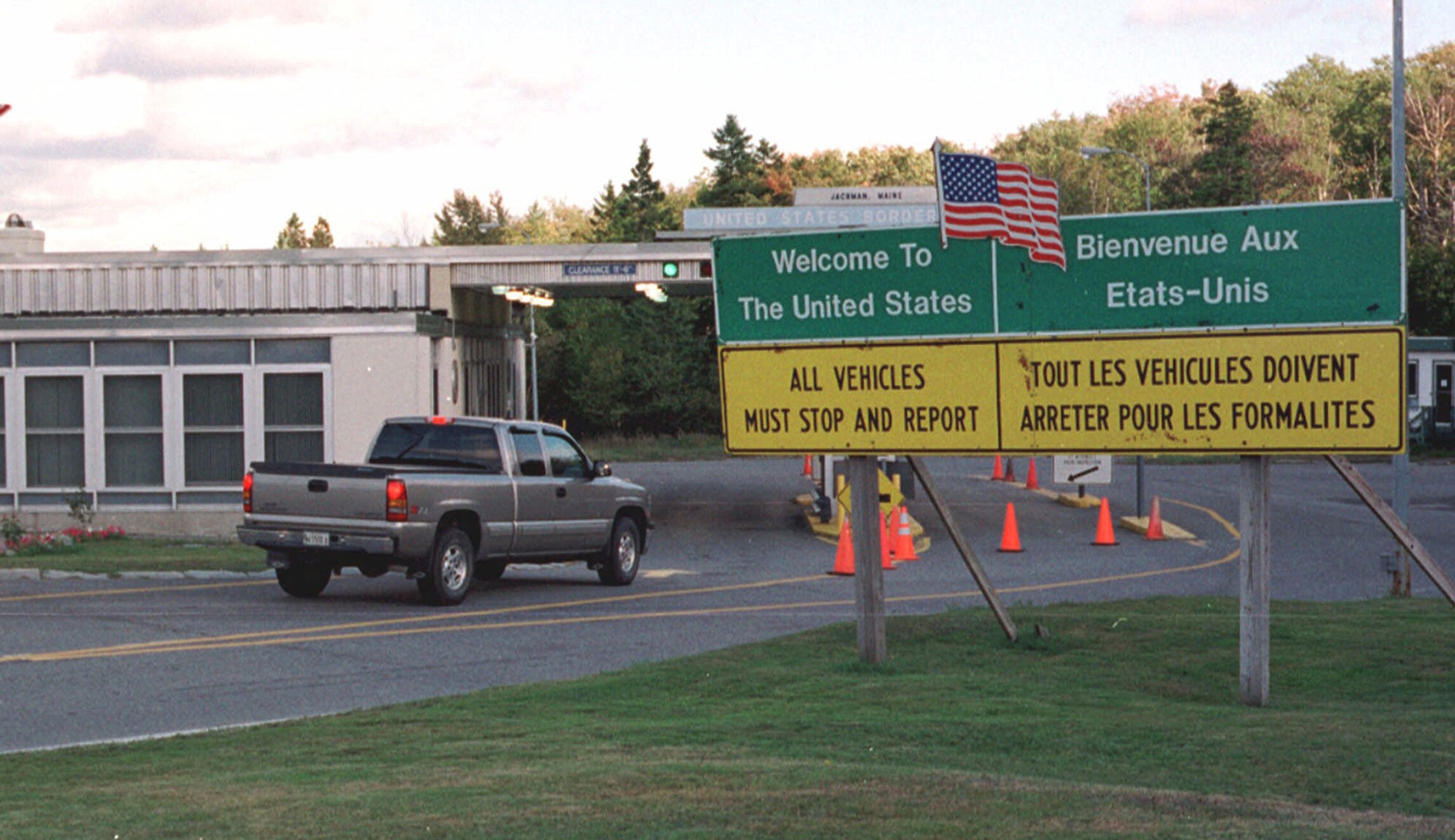 The border between the United States and Canada is the longest in the world. It stretches across remote wilderness for 5,525 miles, from Maine to Alaska, and presents a formidable surveillance challenge. Though the terrain can be treacherous, illegal crossings and smuggling still occur.

However, a unique opportunity for detection exists in the form of a cleared stretch of land at the border that is approximately 20-feet wide, 1,349 miles long, and is referred to as the “Slash.” This man-made, treeless zone is mandated by the International Boundary Commission and is home to the Department of Homeland Security (DHS) Science and Technology Directorate (S&T)’s latest technology transition success story.

As an operational component of U.S. Customs and Border Protection (CBP), the United States Border Patrol needed a self-triggering platform with wireless data retrieval to detect and give warning of suspicious activities at the U.S.-Canada border. CBP came to DHS S&T with a request for a low-cost, low-power, and low-maintenance solution. The resulting innovation is the Slash CameraPole.

“There are numerous U.S. highways within walking distance of the northern border that lead to major cities,” said DHS S&T program manager Jonathan Mcentee. “Having the Slash CameraPole system up there, watching for illegal activity around the clock, keeps us all safer.”

A pilot program is well underway in a region of the border known as Swanton Sector, where two Slash CameraPole systems have been installed for several years. The U.S. Army Corps of Engineers negotiated landowner agreements with the local community in Swanton Sector (which includes Vermont, New Hampshire, and New York) to get approval for installation.

The extensive research and analysis behind this pilot program, as well as the resulting technology and all future maintenance of the systems, has just recently been transitioned over to CBP. Should the need arise, CBP is now fully-empowered to use all the hard work that was put into this project to modify or replicate the technology in the future.

“We’re definitely pleased with the Slash CameraPole system,” said Border Patrol Agent Jeremy Reynolds. “It’s established an advanced border surveillance capability where none existed before and has served as a great opportunity to learn numerous lessons about developing innovative solutions for challenging environments.”

DHS S&T partnered with MIT Lincoln Laboratory and several private companies to create the Slash CameraPole. Though the system looks a bit like a street light and uses all commercial, off-the-shelf parts, there is far more to it than meets the eye. Before building the individual parts of the system, detailed studies were conducted to determine optimal specifications. For example, the thermal sensors that provide day and night imaging capability needed to be positioned at the best possible height.

The Slash CameraPole has numerous ingenious features. Solar panels and a back-up fuel cell system make it independent of the power grid. Multiple infrared cameras (two long-range, one foreground, and one base imager with a fisheye lens) mean it doesn’t miss a thing. An in-ground cement foundation and electrical enclosure ensure it can withstand brutal winter conditions. Should its unobtrusive appearance manage to draw the attention of would-be vandals, the Slash CameraPole is resistant to small arms fire and other tampering.

The Slash CameraPole also employs advanced motion detection algorithms and automated alerts designed to improve classification of targets and lower the chance of false alarms from factors such as wild animals or vegetation moving in the wind. Should a legitimate threat be detected, the data is retained for law enforcement purposes. All other digital content created by the system is deleted.

In addition to designing and building everything from the sensor head and power system to the software that relays information back to the Swanton Sector command center, S&T also provided training for local agents, so they can properly maintain the equipment. This project has provided CBP with a layered defense that meets all their requirements and the knowledge necessary to effectively deploy it for years to come.