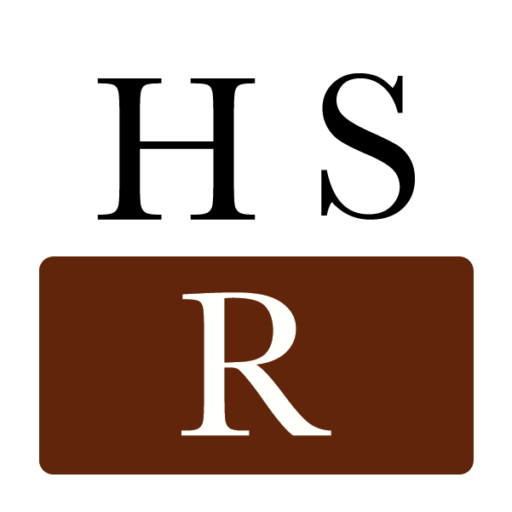 Homeland Security Review is a must read for professionals at the local, state, and national level tasked with securing critical infrastructure, responding to emergencies, and anticipating threats. Coverage includes brief need-to-knows, analyses, and perspectives from industry leaders.

Joseph Lawson has been covering Latin America for leading security and foreign affairs publications for over fifteen years. He has lived in Colombia, Mexico, and Venezuela where he covered the effects of drug and human trafficking on U.S. foreign policy in Latin America. He received his Juris Doctor degree from Georgetown University.

David Bain covers healthcare policy and law. David holds a Juris Doctor degree from Marquette University Law School; and a Master of Public Health from the University of Illinois at Urbana-Champaign.

Sarah Crown has been reporting on mental health for twenty years. She began her journalism career in the U.K. covering technological advancements for the detection and treatment of mental health disorders. She now lives in Boston, Massachusetts and is working on her first book on mental health stereotypes across cultures.

Steven Cunningham reports on cybersecurity, biometrics, surveillance, and detection. Steven has been covering the relationship between technology and law for the past six years. He holds a B.S. in Cognitive Science from University of Virginia and an M.S. in Computer Science from the University of Chicago.

Salisu Danyaro has been a technology consultant in Africa for twenty years. Salisu reports on cybersecurity, technology, governance, and infrastructure. He resides in the Greater Philadelphia Area and Kano, Nigeria.

Shane Duffy reports on research and technology in the water sector. Shane spent six years as head of a local public waterworks office in South Africa, before moving to Denver, where he now consults water-tech startups.

James ‘Jim’ O’Brian covers news and analysis on the impact of aging water infrastructure on public health and the environment. James holds a Master of Science in Environmental Science and Policy from Johns Hopkins University.

Marcelo Rodriguez studies open data governance and compliance across members of the Open Government Partnership. He holds an M.S. in Information Security from Brandeis University.

Elizabeth J. Mathis advises governments and the private sector on open data and open government policy. She holds a B.A. in Economics and an M.S. in Computer Science from Georgetown University.

Jake Simons is a data scientist and data policy expert for financial and insurance institutions. He helped draft some of the earliest works on data governance and data privacy for financial data. Jake covers private and public sector open data solutions.

Cindy Yen is a research associate reporting on cybersecurity education and artificial intelligence. Cindy holds an M.S. in Cybersecurity Technology from University of Maryland University College. 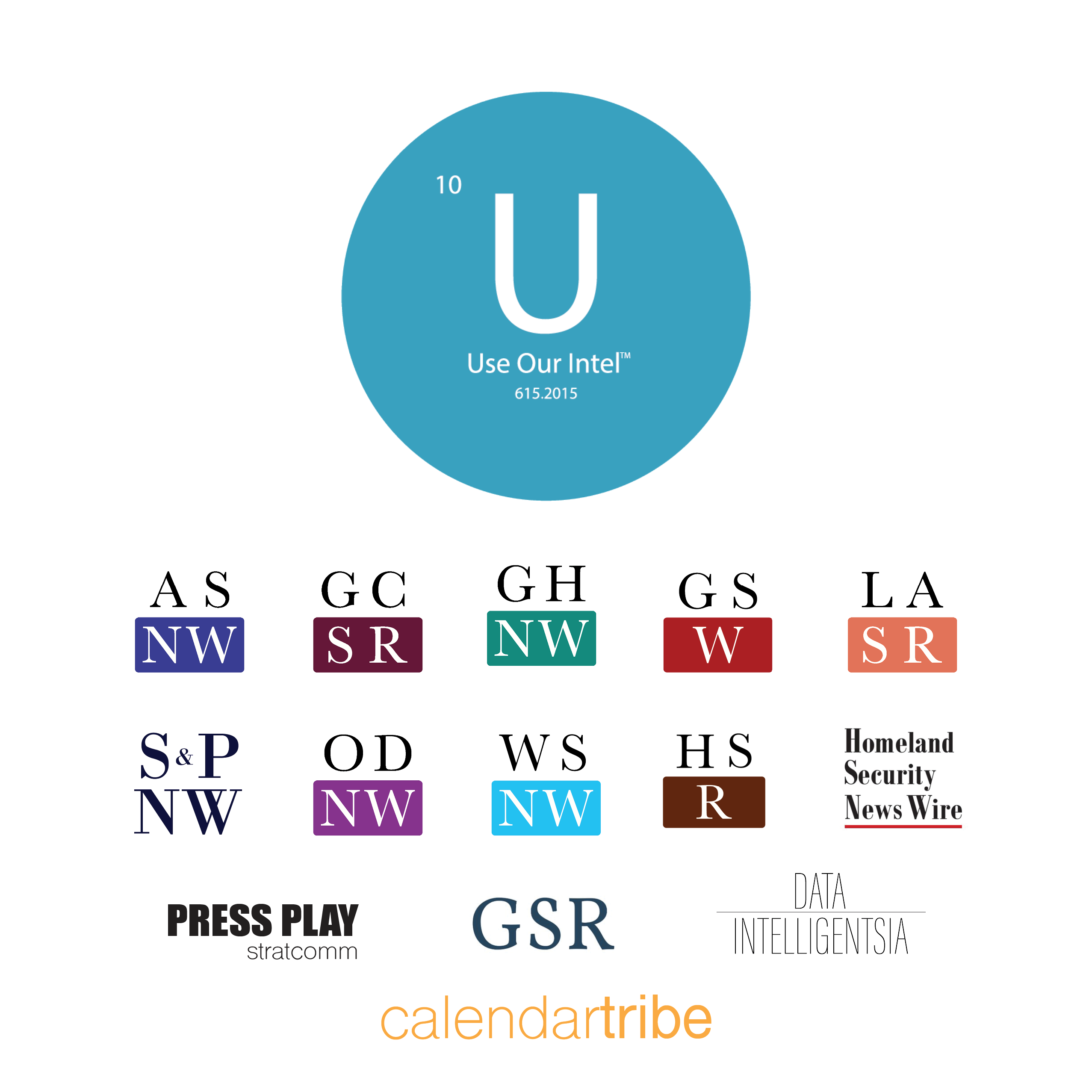