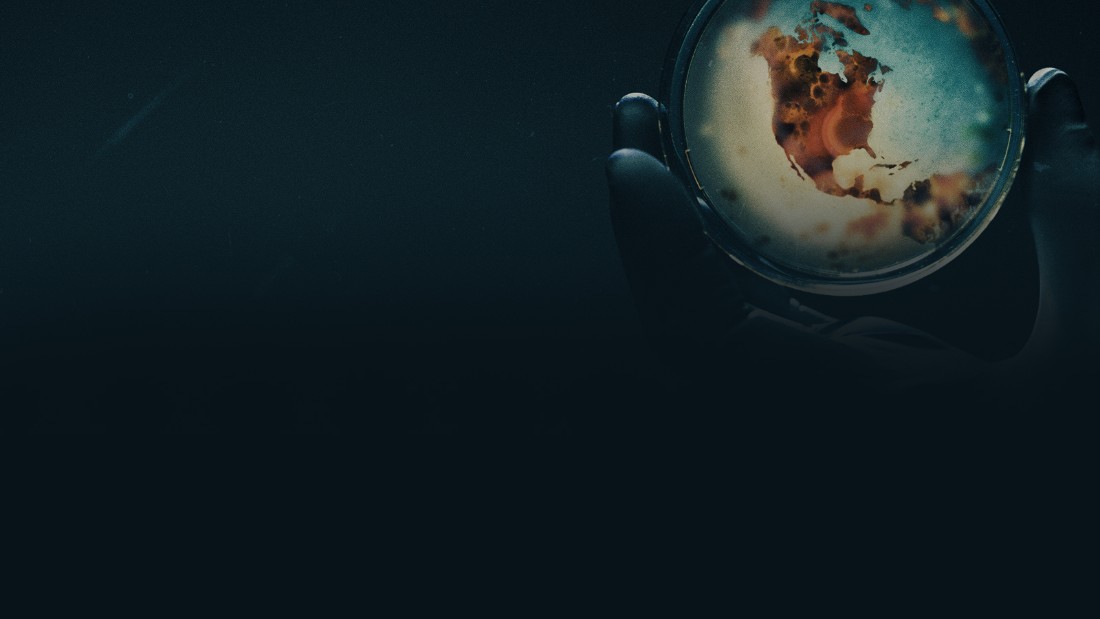 In addition to tragic loss of life, the next global infectious disease outbreak could harm the U.S. export economy and threaten U.S. jobs—even if the disease never reaches our shores. Two Centers for Disease Control and Prevention (CDC) articles published in Health Security analyze the risks and show potential losses to the American export economy from an overseas outbreak.

The two articles underscore the importance of the President’s request this week for $59 million in support of the Global Health Security Agenda (GHSA) in Fiscal Year 2019.

“The President’s Budget request of $59 million for Fiscal Year 2019 for GHSA demonstrates the Administration’s commitment to global health security and provides an important bridge to the extension of the GHSA announced in October 2017 in Uganda,” said Anne Schuchat, M.D., acting Director of CDC. “This new funding continues the U.S. commitment to this multi-national effort and supplements U.S. Government multisector support for this initiative.”

The first of the two articles, Relevance of Global Health Security to the U.S. Export Economy, the potential disruption to the U.S. export economy if an infectious disease outbreak were to take hold in CDC’s 49 global health security priority countries.

Using 2015 U.S. Department of Commerce data, the article assesses the value of U.S. exports to the 49 countries and the number of jobs supported by those exports, finding that:

CDC’s global health security efforts stop outbreaks where they start to protect health worldwide, in turn protecting demand for U.S. exports and the jobs they support in America.

What could happen to the U.S. export economy if an epidemic hits Asia?

The second article, Impact of Hypothetical Infectious Disease Outbreak on U.S. Exports and Export-Based Jobs, examines what could happen to the U.S. economy if an epidemic were to strike a key region, such as Southeast Asia. The article demonstrates how an epidemic spanning nine countries in Asia could cost the U.S. over $40 billion in export revenues and put more than 1 million U.S. jobs at risk.2

Southeast Asia is at greater risk for an emerging infectious disease event due to zoonotic, drug-resistant, and vector-borne diseases. Exports to Asia support the largest number of U.S. export-related jobs, which is why a large-scale infectious disease outbreak in this region could significantly disrupt the U.S. export economy.

The article illustrates the potential impact on the U.S. economy of an outbreak in just one affected country, and then expands the hypothetical scenario to look at what might happen if the outbreak were to spread across the region. Economic models used in the scenario take into account a large number of variables, including the interconnections between sectors of an economy and the trade between countries.

“The results of this hypothetical scenario show that the U.S. economy is better protected when public health threats are quickly identified and contained,” said Rebecca Martin, Ph.D., director, CDC’s Center for Global Health.

These articles offer valuable findings for policymakers and partners to consider when prioritizing programs to improve prevention, detection, and response to outbreaks around the world, and thereby reduce the potential threat to global markets and U.S. jobs.