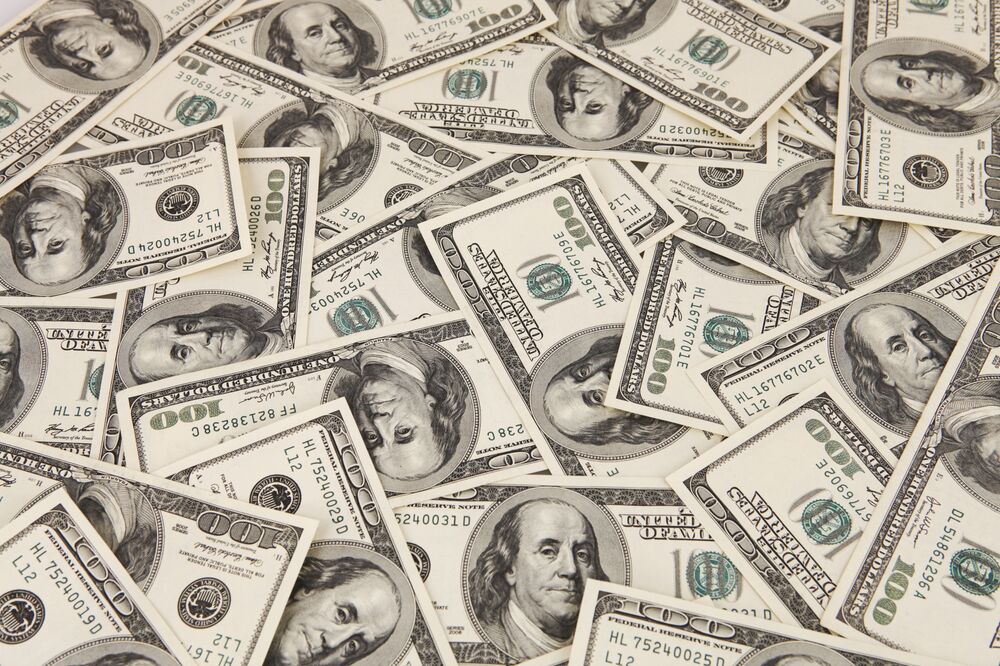 However, research by SDSU finance professor, Dr. Yaoyi Xi, and Dr. M. Babajide Wintoki of the University of Kansas, indicates that one of the factors influencing how mutual fund managers invest their clients’ money may have more to do with how they vote than with a stock’s performance.

The research, which is slated for publication in the Journal of Financial and Quantitative Analysis, determined the political affiliations of the managers of 1,298 active mutual funds and the top executives of 16,655 firms in which they invest by viewing political contribution records compiled between 1989 and 2016. For example, they found that Republican-leaning fund managers invested about 8 percent more into Republican-leaning firms and about 3 percent less into Democratic-leaning firms than Democratic-leaning fund managers.

But how does this work out for investors?

Not great, according to the research. “We find that mutual funds that have more holdings in politically similar firms tend to perform worse than those with less partisan bias,” the study reported.*

“Specifically, we found that funds with more partisan bias suffer from higher levels of idiosyncratic volatility compared to those with less bias. Therefore, our findings suggest that funds with more partisan bias generate less return for the risks associated with their portfolios,” said Xi. “Given that fund managers are tasked with implementing strategies to increase their clients’ wealth, the real and significant cost of partisan bias in mutual fund portfolio allocation is worth of investors’ scrutiny, to say the least.”

Solving the Mystery of Fertilizer Loss from Midwest Cropland