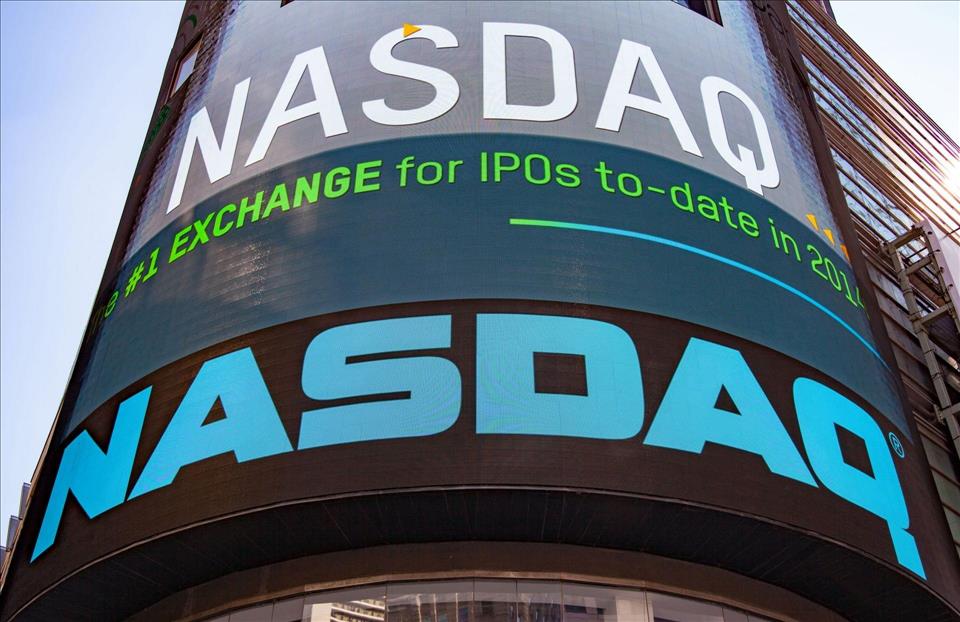 Companies that go public on the stock market provide an economic boost to the local communities where they’re based, according to new research from Rice University’s Jones Graduate School of Business.

After businesses file for an initial public offering (IPO), ZIP codes close to the company’s headquarters see certain home prices and consumer spending rise, according to researchers led by Alexander Butler, professor of finance at the Jones School. New businesses and new jobs are also created in those areas, they found.

“An IPO doesn’t create a new company,” Butler said. “It does, however, generate significant liquidity for the firm, for employees and for other shareholders who go forth into the community to spend their new cash.”

For the study, “Local Economic Spillover Effects of Stock Market Listings,” researchers looked at 1,365 ZIP codes in which at least one company filed for an IPO between 1998 and 2015. They also identified ZIP codes that were 2 miles, 5 miles and 10 miles from a newly public company’s headquarters. The team determined that the listing decision, rather than actual raising of capital, boosts local labor markets, business environments, consumer spending and real estate.

“Investors’ wealth also rises if a firm’s stock price climbs after listing, as does a firm’s wealth as it raises new capital,” Butler said.

To reach their conclusions, the researchers compared their selected ZIP codes to other ZIP codes in the same county using a matching process to compare “apples to apples.” They compared figures such as changes in home prices, the number of new mortgages, ZIP code business patterns, credit card spending, and income and wages for the two years following an IPO.

Analyzing this data, they found that when a company goes on the stock market, each $10 million in proceeds leads to an extra 0.7 new businesses in the surrounding area and 41 new local jobs. And while the price of expensive homes in the new public company’s ZIP code didn’t increase, the prices of expensive homes in other ZIP codes within 2 miles of headquarters did rise — by $3,900 for the average home valued at $590,000. Prices were also higher in ZIP codes 2 to 5 miles away from headquarters, but less so.

IPOs are not all good news for communities. The study also found IPO activity increases the odds that middle-to-lower-income residents may have to move to lower-income ZIP codes. In the years following Facebook’s IPO, for example, workers in the San Francisco Bay Area such as police officers, teachers and firefighters were priced out of the housing market and relegated to long commutes to work.

Researchers found the growth of home prices gets a boost after the lockup period ends and shareholders can sell their stock, supporting the hypothesis that changes in investor liquidity cause that spillover. Further evidence of this came when they found that home prices climb even more when a firm’s stock price jumps after the IPO.

Ioannis Spyridopoulos, assistant professor of finance at American University’s Kogod School of Business and co-author of the study, said he and his colleagues are doing this work is, in part, to raise awareness of the positive side of finance.

“People have this demonized view of finance,” Spyridopoulos said. “They see and remember financial scandals. They think that finance is only about speculating and making profit in the short run, but they forget that finance is more than that. We need a well-functioning financial system. We need to have a functioning stock market that people trust and benefit from selling their stock quickly at a fair price. Our work shows why this liquidity is so important, by documenting positive economic effects in communities where people become flush with liquidity after their firms get listed in the stock market.

“It is an important reason why the U.S. is the best economy in the world,” Spyridopoulos said. “We have the most developed financial system and a very good framework to protect it.”

Future Hypersonics Could Be Artificially Intelligent