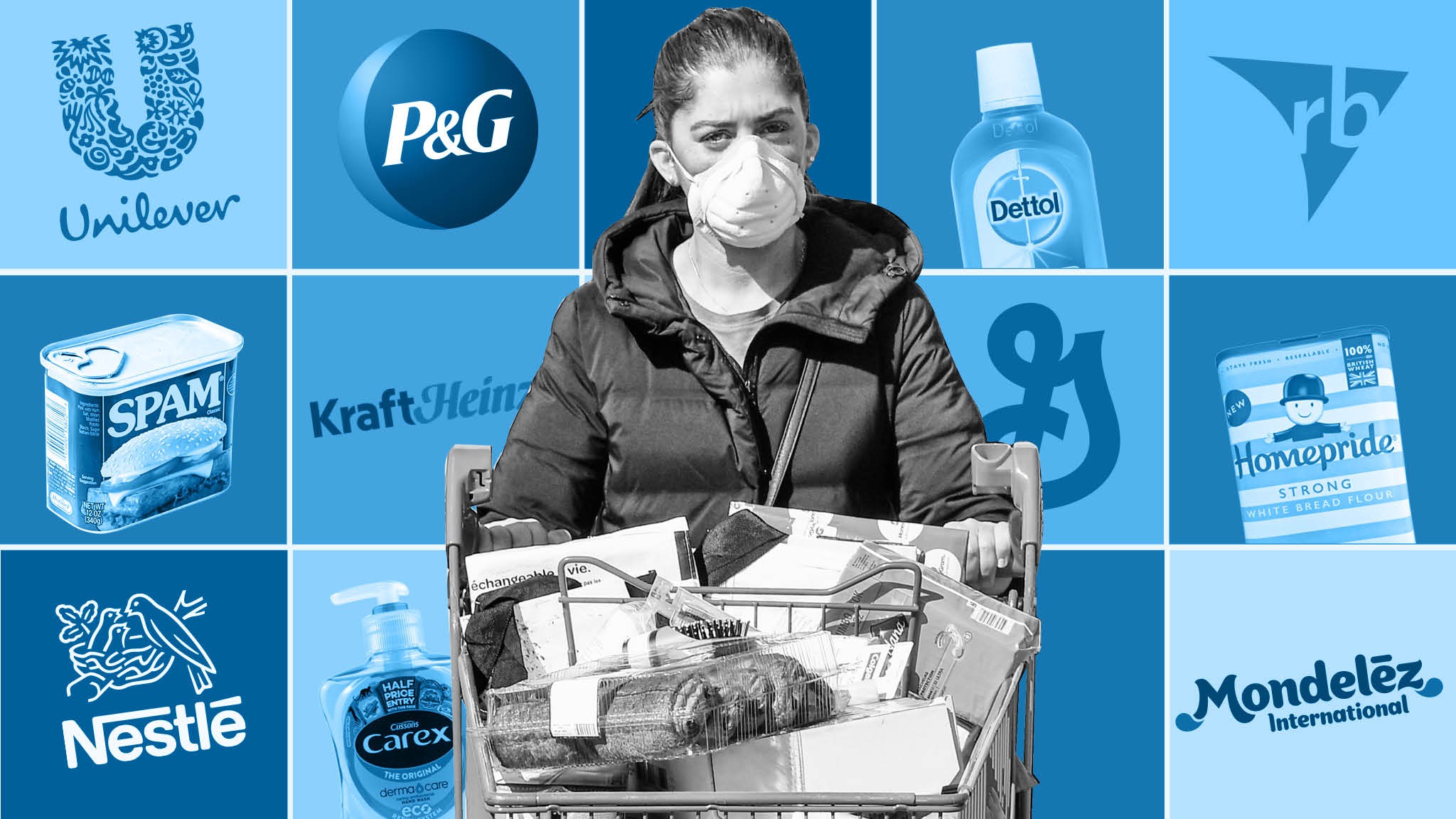 Researchers from University of Hawaii and University of Florida published a new paper in the Journal of Marketing that argues that a biological account of human behavior, especially undesirable behavior, will benefit human welfare. This biological perspective can complement traditional psychological, anthropological, and economic perspectives on consumption, particularly with respect to the vital topic of self-control.

The study, forthcoming in the Journal of Marketing, is titled “Consumer Self-Control and the Biological Sciences: Implications for Marketing Stakeholders” and is authored by Yanmei Zheng and Joe Alba.

Society’s understanding of human ills is constantly evolving. Many ill-advised consumer behaviors are conventionally viewed through a non-biological lens, with the underlying biological causation of such behaviors often neglected. This research considers two biological domains that have produced a tsunami of findings in very recent years: neuroscience and genetics. A review of the biological literature shows that many undesirable consumer behaviors are biologically rooted in the brain and the genes. These biological insights bear important implications for public policy, marketing practice, and consumer well-being.

The researchers argue, however, that biological insights will not translate directly into improved welfare if those insights fail to make an impression on marketing’s many stakeholders. They further argue that the road to welfare-enhancing policies will be rocky if the lay public is resistant to the implications of biology. They sought to understand laypeople’s existing beliefs about biological causation and gauge how those beliefs can be shaped by findings from the biological sciences.

Density of Marijuana Retailers Linked to Higher Use Among Young Adults