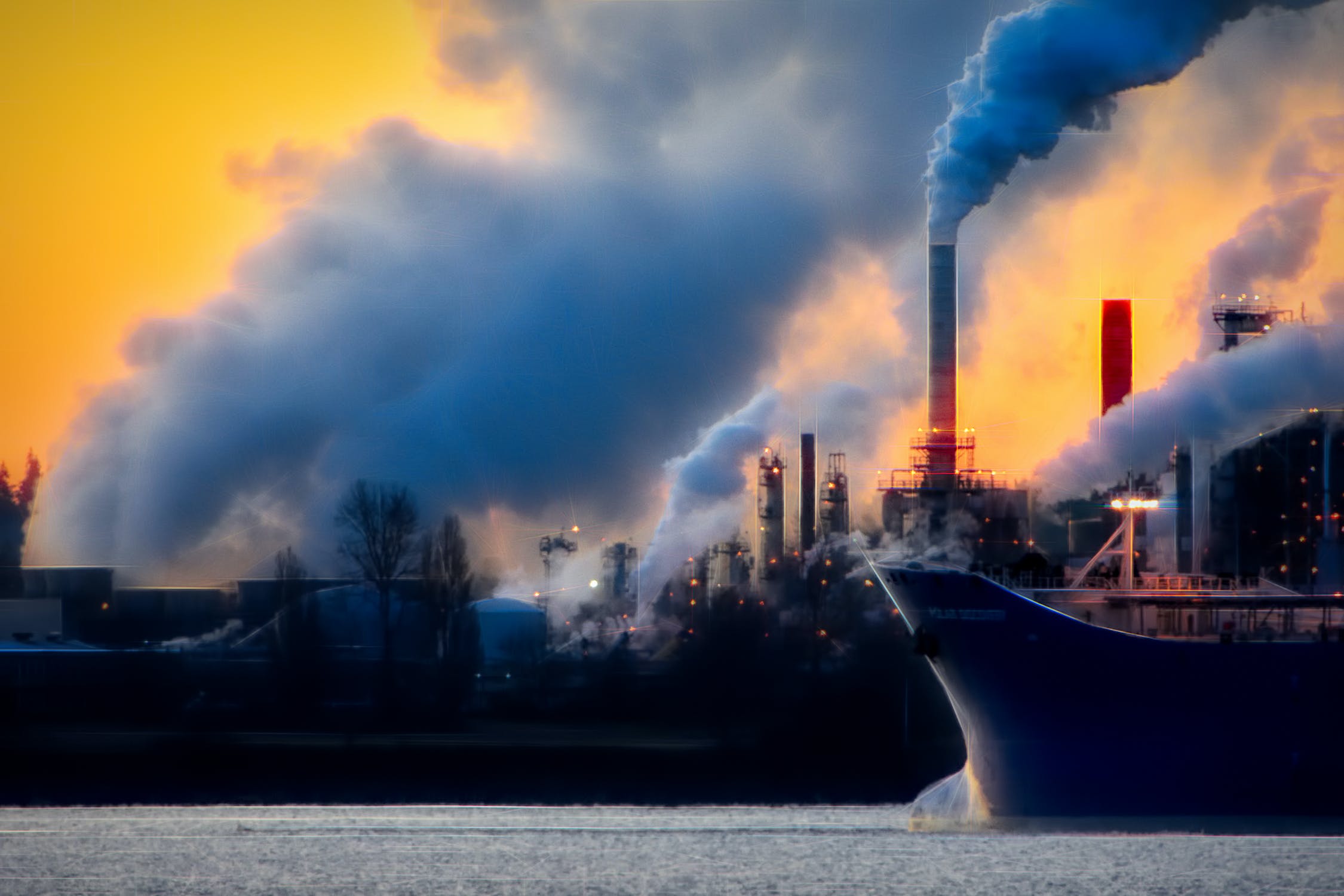 As air quality improves, the invisible chemistry happening in the air around us is changing. Skies should clear up as emissions drop, but recent results suggested that declining nitrogen oxides can create an environment where airborne carbon-containing compounds more easily convert into small particles that harm human health.

Regulators can now breathe easier. A University of Washington-led study, published in the Proceedings of the National Academy of Sciences, provides a fuller picture of the relationship between nitrogen oxides — the tailpipe-generated particles at the center of the Volkswagen scandal, also known as NOx, — and PM2.5, the microscopic particles that can lodge in lungs.

Results show that declining NOx due to tighter standards does ultimately lead to cleaner air — it just might take longer.

A key finding is how the concentration of NOx affects the formation of PM2.5, found in smog, by changing the chemistry of the hydrocarbon vapors that transform into the particles less than 2.5 microns across, or about 3 percent the width of a human hair.

The findings could help explain why air quality appears to have stagnated in recent years over some parts of North America, even as emissions of all types have been dropping. Regulators are concerned because air pollution is a leading human health hazard, especially among children, the elderly and those with respiratory or heart problems.

Officials knew to expect slow progress on reducing ozone, another component of smog, because of a somewhat similar role that NOx plays in ozone formation. But the recent concern was that PM2.5 concentrations might be different, and would just continue to go up with decreasing NOx emissions.

“We’re basically saying: ‘Hold on, don’t worry. Things might look like they’re getting worse, in some places, but overall they should get better,'” Thornton said.

The discovery of this complex relationship could also help atmospheric scientists predict how air will change as emissions drop further.

Hydrocarbon vapors — carbon-based compounds from either natural sources or fossil fuels — do not readily convert to PM2.5. Only through a set of chemical reactions in the air that involve free radicals, which are produced by sunlight and modulated by NOx, are hydrocarbon vapors converted into particulates.

The research combines observations from a 2013 field campaign that measured emissions plumes in the air above Southeastern U.S. cities as well as experiments conducted at the Pacific Northwest National Laboratory.

The ease with which hydrocarbons convert to PM2.5 shifts with the availability of the different ingredients, and the reaction rates also change. Both must be considered to understand the effect on regional PM2.5, the new study shows. Even though the process of PM2.5 formation from hydrocarbons gets easier as NOx drops, the chemical reactions slow down. Together the two effects mean that, eventually, drops in nitrogen oxides will lead to drops in PM2.5.

“You could be in a regime where it gets worse, but if you push past it, it gets better,” Thornton said. “In most urban areas in the U.S., the NOx levels are low enough that we are past this point already.”

Previous research from Thornton’s group has shown why winter air pollution is more resistant to emissions regulations than summer smog: because different temperatures provide seasonal conditions that send the chemistry down distinct paths.

The Income Gap is Growing