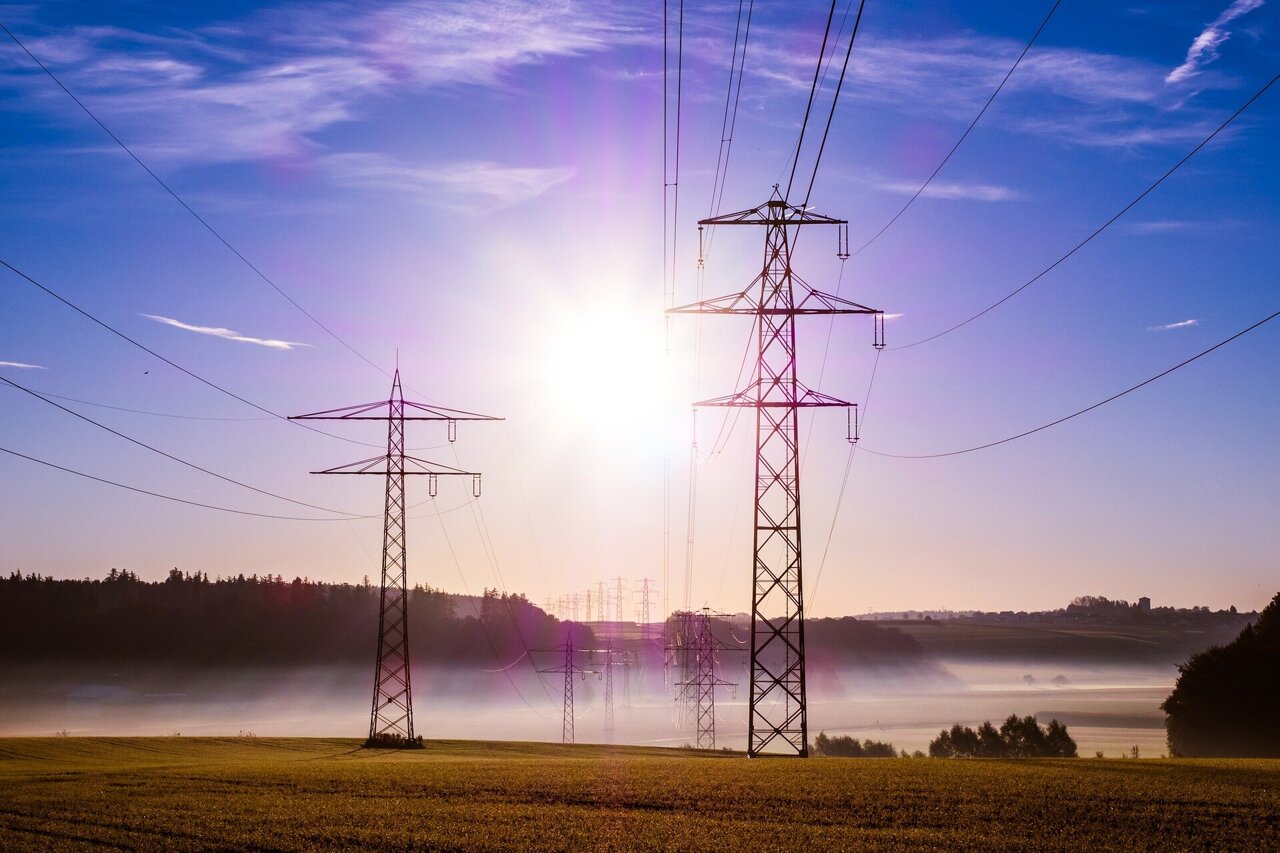 An analysis of pledges made by many of the largest U.S. electric utilities to reduce greenhouse gas (GHG) emissions suggests that pledged reductions could reduce power sector emissions by a third as compared to 2018 levels. The study also found that about one-seventh of the cuts utilities have promised are reductions they would have to make anyway due to existing state requirements.

“In the absence of comprehensive federal requirements, a lot of large utilities have made voluntary pledges to reduce GHG emissions,” says Christopher Galik, corresponding author of the work and an associate professor of public administration at North Carolina State University. “The challenge that we address in this work is to do a comprehensive accounting of what these utility pledges – assuming they are met – might collectively achieve in terms of new, net aggregate GHG emission reductions.

“One reason that this is so challenging is that the pledges are all framed and tracked differently, so it’s like comparing apples to oranges,” Galik says. “What’s more, it wasn’t previously clear how much these pledges go beyond requirements that call for renewable energy production or emission reductions at the state level.”

To address these issues, the researchers examined 36 major electric utility pledges stretching across dozens of subsidiaries and operating territories in 43 states.

“We found that about a seventh of the pledged emission reductions were redundant – utilities would have made those cuts anyway under existing state requirements,” Galik says. “However, that means there’s still significant potential to go above and beyond what utilities would be required to do. This is particularly important in those parts of the country where there are no existing renewable energy production or GHG reduction requirements on the books.”

Altogether, if utilities actually meet their pledged goals, the power sector’s emissions could go down more than 30% by 2050, compared to 2018 levels.

“The biggest variable here will be whether utilities actually meet their pledged goals,” Galik says. “But because climate change is such a pressing concern, it’s still important to understand the potential impact of these pledges, particularly to inform future policy decisions at the federal level. In other words, if you want to develop policies to really move the needle, you need to know where things may already be headed.”

The paper, “Major U.S. Electric Utility Climate Pledges Have the Potential to Collectively Reduce Power Sector Emissions by One-Third,” will be published December 17 in the journal One Earth. First author of the paper is Diana Godlevskaya. The paper was co-authored by Noah Kaufman of Columbia University.