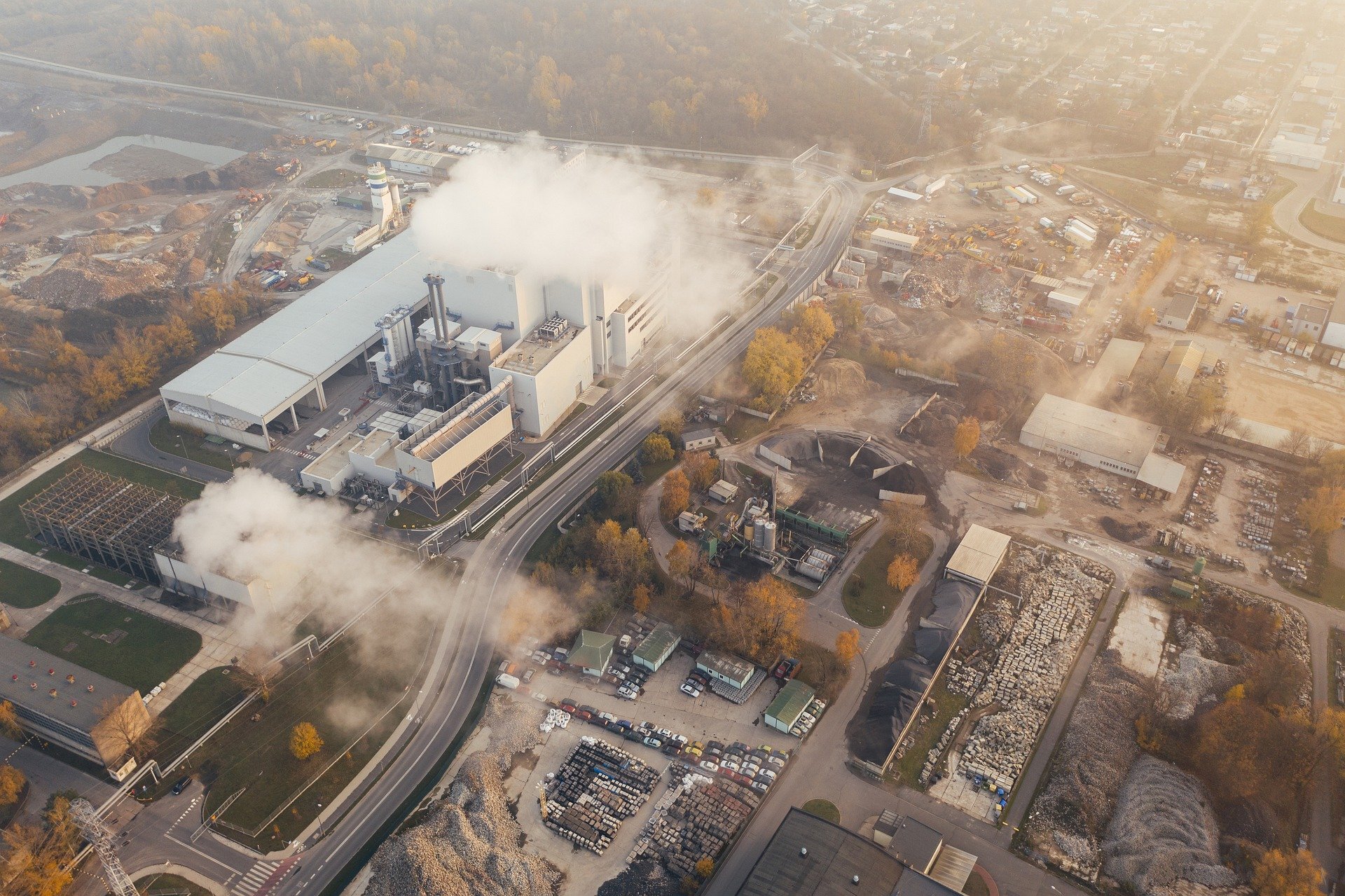 The Supreme Court’s recent ruling in West Virginia v. EPA limited the agency’s ability to impose national regulations on carbon dioxide (CO2) emissions absent specific authority from Congress, making the Biden administration’s efforts to decarbonize the economy more difficult. Without a broad tool, is it still possible to achieve a net-zero CO2 power sector by 2035, and a net-zero economy by 2050?

In a new paper published in Environmental Science and Technology, researchers at Carnegie Mellon University (CMU) and the University of Wyoming show that existing fossil-fuel capacity can play a significant role in reaching net-zero with both current and modified “Section 45Q” tax incentives for carbon capture and storage (CCS).

The team arrived at this conclusion after an intensive policy analysis of energy generation strategies encompassing sources like nuclear, renewables with different energy storage options, and carbon-emitting generation with CCS with capture rates at a conventionally-studied 90% rate and at a newly-targeted 99% rate. Their criteria for the preferred generation strategy were based on the triple objectives of grid reliability, cost minimization, and potential to achieve net-zero goals in a grid with high levels of renewable generation. While renewable power is currently the least-cost option for carbon-free generation alone, the cost to maintain reliability with nothing but renewables skyrockets beyond a certain market share.

The study was led by Jeffrey Anderson, recent PhD graduate from the Department of Engineering and Public Policy (EPP) at CMU and research fellow at University of Wyoming, and co-authored by David Rode, adjunct researcher at the Carnegie Mellon Electricity Industry Center, Professor Haibo Zhai of the University of Wyoming College of Engineering and Applied Science, and Professor Paul Fischbeck of EPP and Social & Decision Sciences at CMU.

The team’s work also indicated that when the CCS capture rate is increased from 90% to 99%, which is termed “deep” CCS, more existing fossil-fuel capacity can be utilized to achieve net-zero generation. Zhai said, “A coal-fired plant with CCS that does not use bioenergy produces electricity at almost the same cost as one that does. This means that coal-fired plants in areas with high priced bioenergy can still be a cost-effective, net-zero alternative to renewables with energy storage. This is a very exciting finding for deep CCS, an area in which the U.S. Department of Energy is currently ramping up research and development efforts.”

These methods surpass other generation strategies according to the team, and they urge capacity-expansion modelers, planners, and policymakers to consider such combinations of carbon-constrained fossil-fuel and negative emissions technologies, together with modifications of the current national incentives. “Modifications to these incentives should include increases in both credit level and duration to hasten deployment for immediate storage. Furthermore, theses incentives need to be differentiated to target different fuel types and accommodate emerging technologies,” said Fischbeck. “By leveraging historically bipartisan support for 45Q tax incentives, the Biden administration can enrich the ‘green commons’ outlined in the Bipartisan Infrastructure and Job Act to continue the drive to a net-zero power sector without a legislative mandate.”

Can Scratches on Car Surfaces Disappear When Exposed to Sunlight? : A New Self-Healing Coating Material