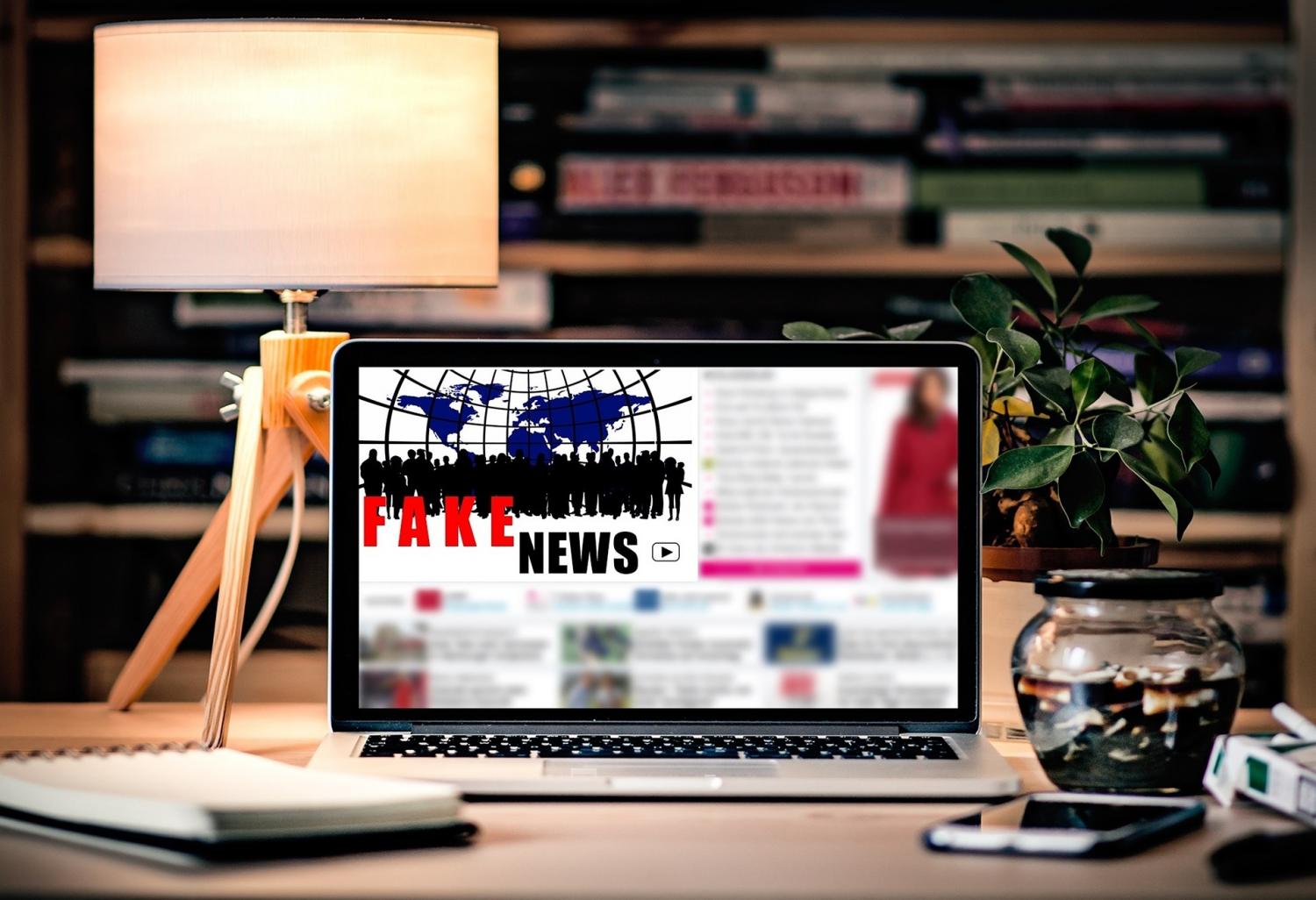 Since the 2016 U.S. presidential election, debates have raged about the reach of so-called “fake news” websites and the role they played during the campaign. A study published in Nature Human Behaviour finds that the reach of these untrustworthy websites has been overstated.

To assess the audience for “fake news,” researchers at Dartmouth, Princeton and the University of Exeter measured visits to these dubious and unreliable websites during the period before and immediately after the election using an online survey of 2,525 Americans and web traffic data collected by YouGov Pulse (Oct. 7 – Nov. 16, 2016) from respondents’ laptops or desktop computers. This method avoids the problems with asking people to recall which websites they visited, an approach that is plagued with measurement error.

Visits to dubious news sites differed sharply along ideological and partisan lines. Content from untrustworthy conservative sites accounted for nearly 5 percent of people’s news diets compared to less than 1 percent for untrustworthy liberal sites. Respondents who identified themselves as Trump supporters were also more likely to visit an untrustworthy site (57 percent) than those who indicated that they were Clinton supporters (28 percent).

Finally, the study demonstrates that fact-checking websites appeared to be relatively ineffective in reaching the audiences of untrustworthy websites. Only 44 percent of respondents who visited such a website also visited a fact-checking site during the study, and almost none of them had read a fact-check debunking specific claims made in a potentially questionable article.

“These findings show why we need to measure exposure to ‘fake news’ rather than just assuming it is ubiquitous online,” said Brendan Nyhan, a professor of government at Dartmouth. “Online misinformation is a serious problem, but one that we can only address appropriately if we know the magnitude of the problem.”