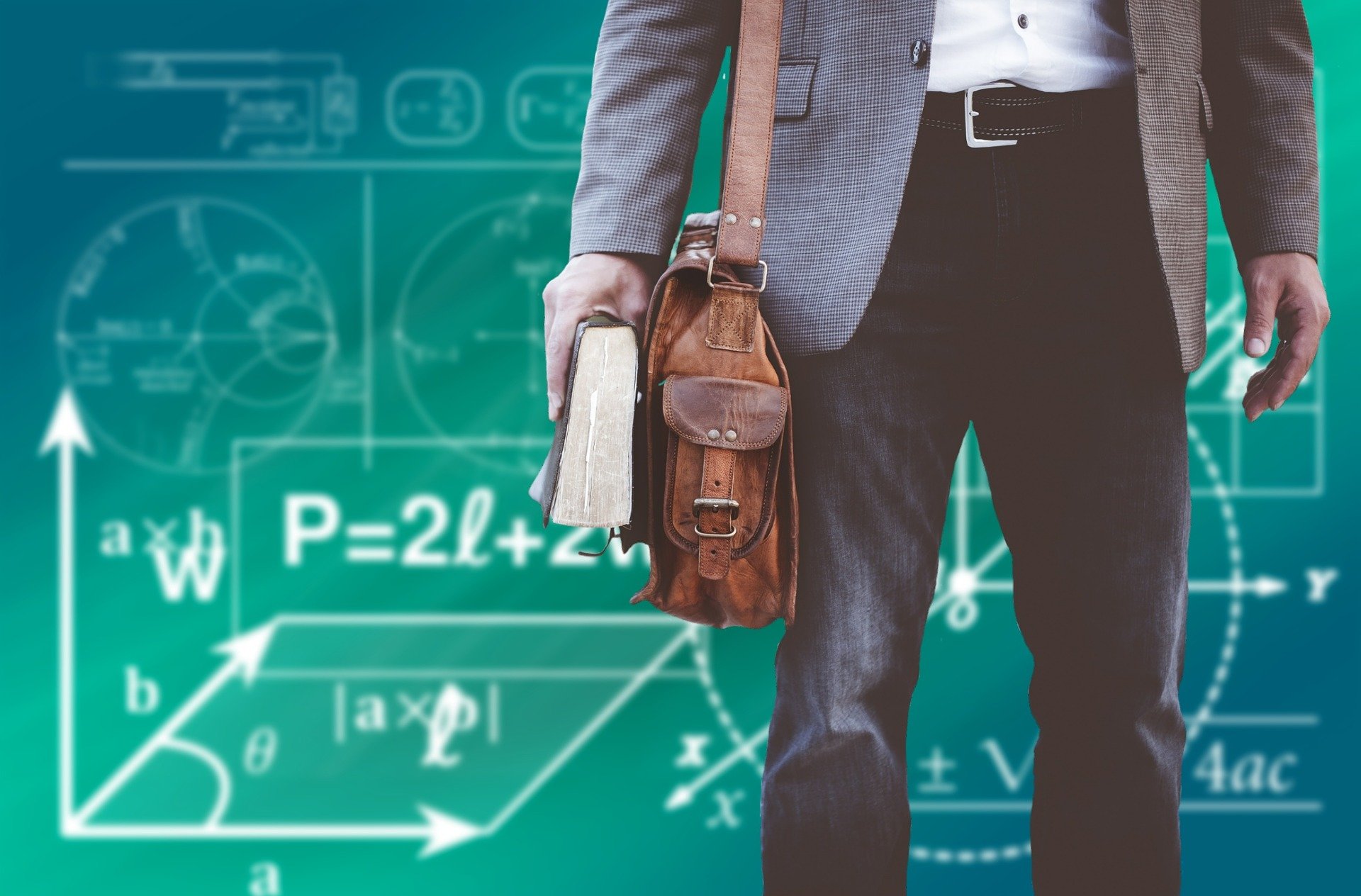 Research released today challenges the notion that teachers might be uniquely equipped to instill positive racial attitudes in children or bring about racial justice, without additional support or training from schools. Instead, the results, published in Educational Researcher (ER), find that “teachers are people too,” holding almost as much pro-White racial bias as non-teachers of the same race, level of education, age, gender, and political affiliation. ER is a peer-reviewed journal of the American Educational Research Association.

“Well-intentioned teachers may be subject to biases they are not entirely conscious of, potentially limiting their capacity to facilitate racial equity,” said Warikoo, a sociology professor at Tufts University. “If we expect schools to promote racial equity, teachers need support and training to either shift or mitigate the effects of their own racial biases.”

The article drew from two complementary national datasets: Project Implicit, which is a large, non-representative sample, and the 2008 wave of the American National Election Studies (ANES), which is a smaller but nationally representative sample. From Project Implicit, the authors used data on 1.6 million respondents, including 68,930 who self-identified as K-12 instructors, from 2006 to 2017. The ANES dataset used by the authors included a total sample 1,984 respondents, including 63 preK-12 teachers.

Examining the first dataset, Warikoo and her coauthors analyzed data from a Black-White Implicit Association Test used to evaluate people’s implicit bias. The test measures how quickly and accurately respondents pair White faces with “good” words and Black faces with “bad” words in comparison to the inverse. The test scores reflect respondents’ pro-White/anti-Black or Pro-black/anti-White biases. The authors’ findings from this dataset indicated that PreK-12 teachers and other adults with similar characteristics both exhibited a significant amount of pro-White/anti-Black implicit bias. Seventy-seven percent of teachers demonstrated implicit bias, compared to 77.1 percent of non-teachers.

To validate the findings from the first study in a nationally representative sample, the authors analyzed a second dataset, from a survey in which adults throughout the U.S., both teachers and non-teachers, were asked to judge Chinese characters as “pleasant” or “unpleasant” after being shown pictures of a Black or White young adult face. As in the first study, authors found no significant association between occupation and level of bias: teachers held the same levels of implicit and explicit bias as non-teachers.

“Overall, our findings suggest that schools are best understood as microcosms of society rather than as antidotes to inequality,” said Warikoo. “Teachers are people too. Like all of us, they need support in combating their biases. We shouldn’t assume that good intentions and care for all students make a teacher bias free.”

The authors noted that various field-based interventions by other scholars suggest that strategies that encourage teachers to pause and reconsider their decisions in critical moments can reduce racial disparities. For example, one intervention that provides a 45-minute training session in a variety of prejudice-reduction techniques, such as imagining stereotype-challenging examples, can reduce implicit bias levels over two months.

“Several of the relatively small interventions that have been conducted have shown promise,” said Sinclair, a psychology professor at Princeton University. “It would be helpful to test them at a larger scale, with an eye toward how such strategies work in different situations and with school personnel subject to different types and levels of bias.”