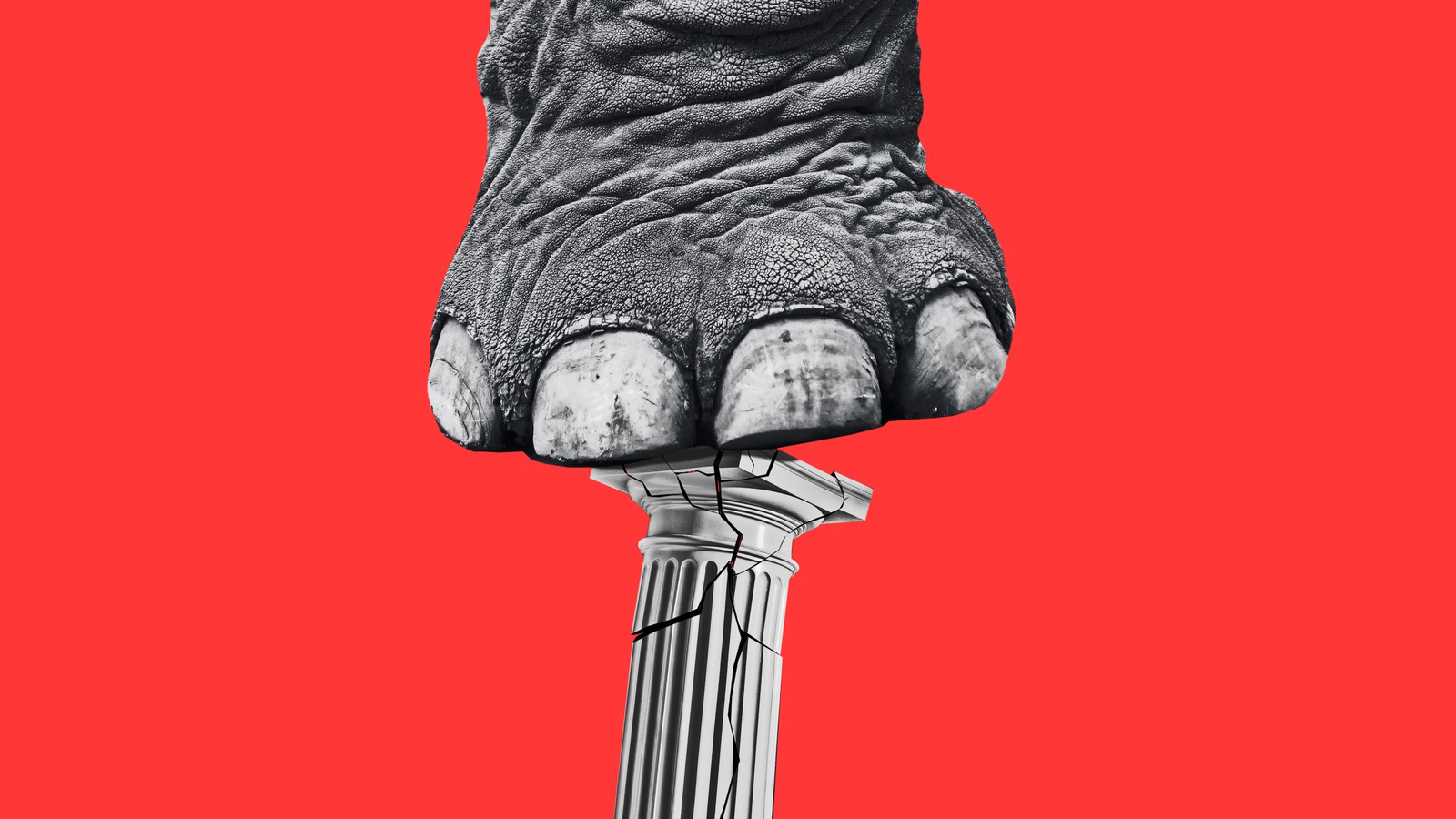 Have you ever thought about not voting because your preferred candidate’s victory seems assured? New Cornell University research uses mathematical modeling to show that type of thinking can have the opposite effect, resulting in the election of politicians who do not represent the preferences of the electorate as a whole.

Most surprisingly, the culprit of that disproportionate outcome is not political malfeasance: it could be your network of friends, whose expectations about the likely winner can distort your sense of the election’s outcome and the value of your vote.

The paper, “How a Minority Can Win: Unrepresentative Outcomes in a Simple Model of Voter Turnout,” published Nov. 22 in Physical Review E. The research was led by doctoral student Ekaterina Landgren and Steven Strogatz, professor of applied mathematics.

“In democracies, it is very important to consider that sometimes the candidate who gets the most votes in an election or referendum isn’t the candidate that most people would truly prefer,” Landgren said. “There are some structural reasons for it. There’s gerrymandering, there are malevolent agents. But our model focuses on a situation where this is not created on purpose, but emerges out of the way that people evaluate whether or not their vote will make a difference based on the people they know and the things they see around them.”

Rather than sifting through election data and polling results, the researchers relied upon a simple mathematical model to randomly generate a variety of friendship networks, each with different assumptions and different levels of interaction, along with other factors, such as geographic proximity. After rendering these parameters in code, they tested the scenarios in simulations and then analyzed the statistics of the outcomes, oftentimes mathematically validating the results.

At the same time, some people in the minority are motivated to vote expressly because their preferred candidate appears to be vulnerable, and this can result, ironically, in the victories of politicians who do not have the support of the majority.

“In networks where there is some tendency to seek out like-minded people, it is easier for the minority to convince itself that they’re in danger, that the election is going to be very close, than it is for the majority,” Landgren said. “What is fascinating about it, from the mathematics perspective, is that the majority has more accurate information, on average, about the state of the friendship network, or of the overall opinions that exist in this network. So the majority sees there are more majority nodes, which is correct. The minority sees that there is roughly equal numbers of majority and minority nodes, which is not correct, but that is precisely the effect that allows them to win.”

“Even though our model is very simplified, a lot of its behavior surprised us,” Strogatz said. “So just imagine how difficult it must be to predict voter turnout in reality. That’s another reminder that the social sciences may be the hardest sciences of all.”

Many Americans Don’t See Sports as Promoting Love of Country