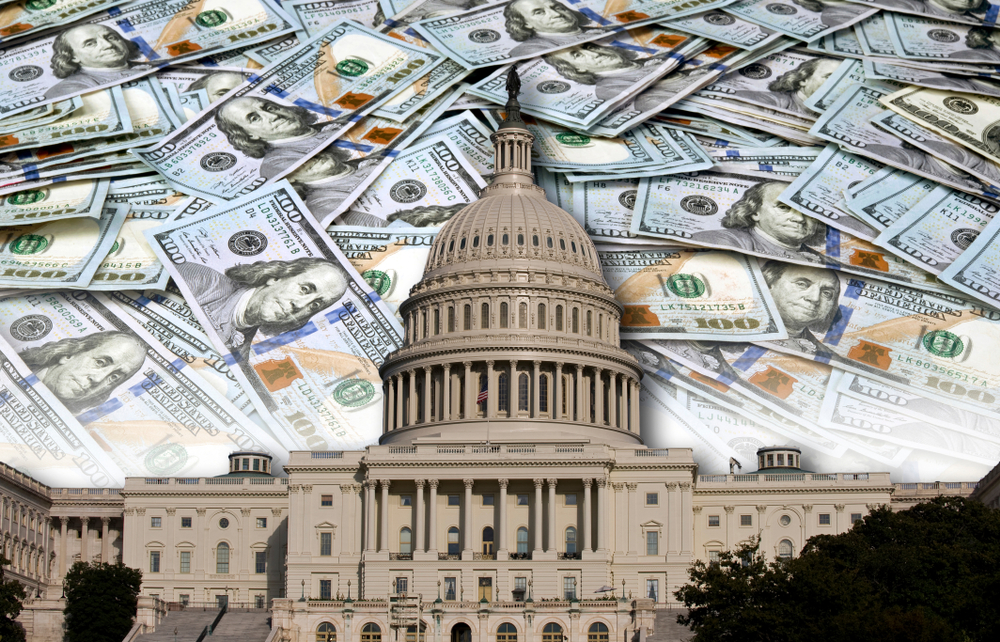 Government policies often are presented with hefty price tags, but people often zone out as more zeros are added to the total cost. A new study from Carnegie Mellon University suggests that rescaling the cost of programs can increase a person’s understanding of funding choices, which may improve how people participate in the policy debate. The results are available in the July issue of the journal Proceedings of the National Academy of Sciences.

“When President Trump wanted to spend $10 billion on the border wall, conservatives were saying it was a great idea while liberals were saying why spend that much money on a wall,” said Gretchen Chapman, department head and professor of Social and Decision Sciences at CMU. Chapman is the senior author on the study. “This got our team thinking, and we began by asking how big is $10 billion, and how do people really think about such a really big number?”

Understanding numbers is one of the cornerstones of good decision making, but humans are not particularly adept at this task. According to basic psychology research, humans evolved to think in terms of smaller clusters – how many berries are on the bush, and how many will be available the next day? Most people fall short when they try to conceptualize numbers that scale beyond their tangible experience. This may, in part, explain why people shut down when conversations turn to the price tag of large government programs.

To dig into this concept further, Chapman and her colleagues conducted four studies. They wanted to understand how rescaling information can improve our understanding of large numbers.

“With a simple manipulation rescaling big numbers into smaller numbers, people can understand this information better,” said Christina Boyce-Jacino, a postdoctoral fellow with the Consortium of Universities of Washington Metropolitan Area and the U.S. Army Research Institute for Behavioral and Social Sciences. Boyce-Jacino is the first author on the study. “Understanding numerical information can play a critical role in citizenship.”

“Surprisingly, we rescaled the information using an arbitrary unit [other than a per capita], and we still see the same effect,” said Boyce-Jacino. “People are better at discriminating among smaller numbers.”

Finally, the team presented 399 participants with eight program pairs. Four of the pairs had the same characteristics except for cost. The other four had variations in program characteristics to evaluate beyond price. For all eight scenarios, the program price tag was presented as either price-per-program or price-per-person. The researchers found the participants were more likely to select the least expensive program when cost was presented using the price-per-person format.

Most surprising to the research team was how the information scaled. Unlike past research that assumed a log scale in the scaling of large numbers, they found that people were more sensitive to small numbers than to large ones even when the ratio was held constant at 20 to 1.

“The ratio suggests numerical representation is more curved than a log function,” said Chapman. “It contrasts with previous theoretical perspective, but it remains in the same ballpark.”

According to Chapman, this work could be expanded to facilitate public debate around other critical topics, like public health, especially following the pandemic.

“People are bad at processing and understanding big numbers,” said Chapman. “If your goal is to help people be good citizens and savvy evaluators of how tax dollars are spent, scale numbers that place them in range that people can appreciate.”

These Energy-Packed Batteries Work Well in Extreme Cold and Heat

Synthetic Opioids Are an Everything Problem