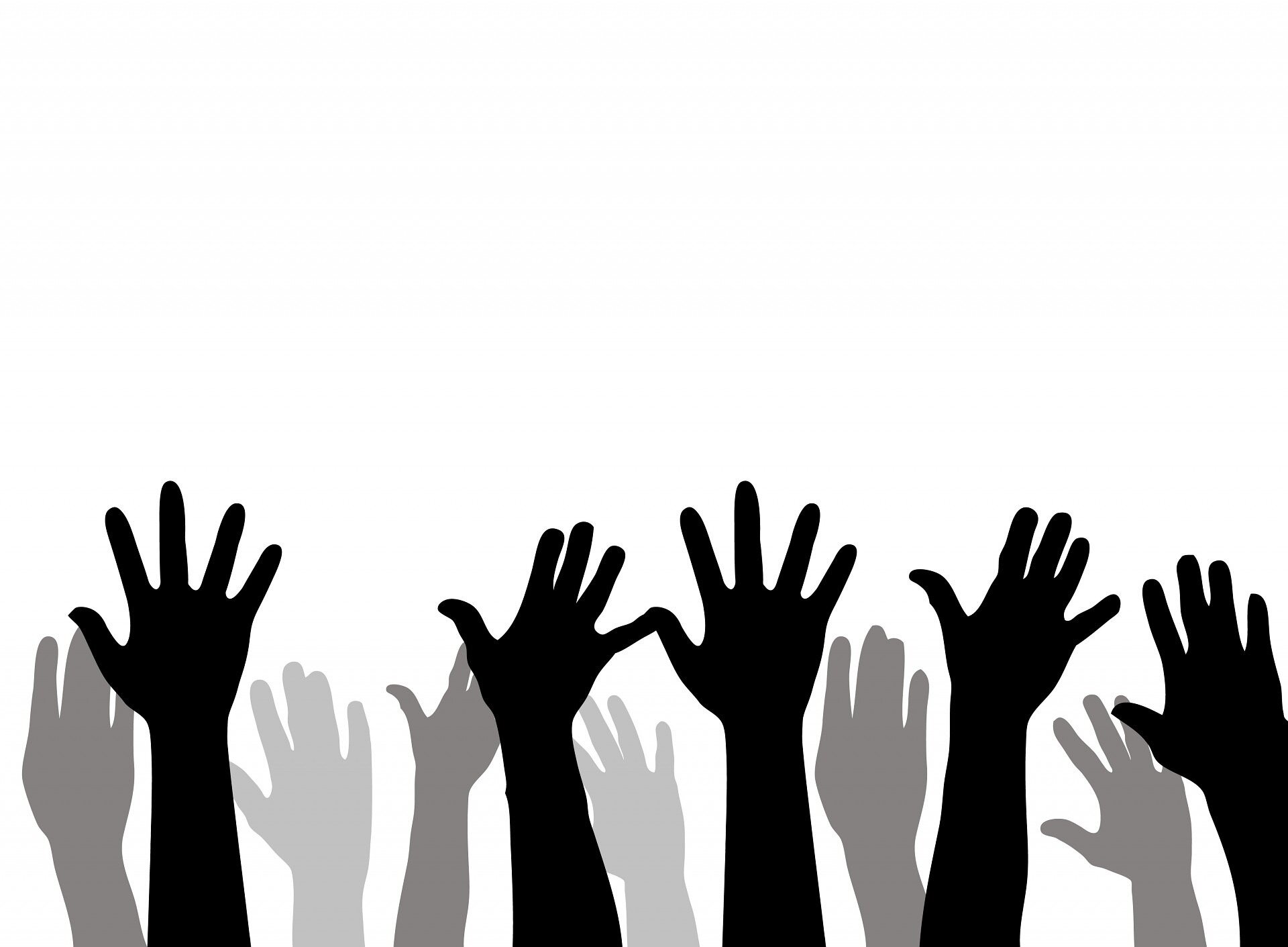 A new paper in the Journal of the European Economic Association, published by Oxford University Press, indicates that the extension of voting rights can reduce political violence. The researcher finds this by looking at the impact of the Voting Rights Act of 1965.

Political scientists have long debated the effect of enfranchisement on violence and political outcomes. In theory, the extension of voting rights to a historically disenfranchised group has great power to reduce the potential for violence, since voting offers a channel for those dissatisfied with the status quo to express disapproval and pick new officeholders. “Give us the ballot, and we will transform the salient misdeeds of bloodthirsty mobs into the calculated good deeds of orderly citizens,” said Martin Luther King in his historic speech before the Lincoln Memorial in 1957. Malcolm X expressed a related sentiment in a speech he gave in Cleveland in 1964.

But the extension of voting rights also shifts political equilibria. Such changes may increase elites’ incentives to compensate for their loss of power with political violence. People with new voting power may also turn to violence if they do not see the benefits they expected from enfranchisement.

President Lyndon B. Johnson signed the Voting Rights Act on August 6, 1965. This changed the political alignment of the United States dramatically, but its impact on political violence is debatable. Certainly, political violence in the country appeared quite salient throughout the 1960s, as Americans witnessed several assassinations and riots erupted throughout the decade, in cities including Birmingham, New York City, Los Angeles, Chicago, Cincinnati, and Atlanta. Riots occurred in more than 100 U.S. cities alone on the night King was assassinated.

The Voting Rights Act prohibited discrimination in voting, but all jurisdictions were not covered equally by changes due to the law. The act required covered jurisdictions to suspend any practices limiting registration, obtain federal preclearance before any change in voting practices, and in many cases federal officials came to register new voters in their county.

But counties altered due to the changes imposed by the Voting Rights Act were often located adjacent to (otherwise similar) counties that could continue on as before. The researcher here compared data on political violence between covered counties and non-covered counties on either side of the border in the years following 1965.

The researcher found that Voting Rights Act halved both the number of instances of actual political violence and the likelihood that new waves of political violence would break out. Additional results show that in counties covered by the Act, citizens voted to voice their political views whereas in other counties citizens continued to use violence. This effect mainly appeared to result from a change in political strategies rather than changes in policies and in the economic situation of citizens.

“In the current context of increasing discontent with democracy, understanding the voting-violence nexus is of extreme relevance,” said the paper’s author, Jean Lacroix. “Multiple countries still discriminate access to voting. Ending such policies could incentivize all citizens to engage more with voting and to rely less on violence as political action.”

‘Just Take Care of Me’: How a Corrupt FBI Agent Protected an L.A. Crime Figure for Cash