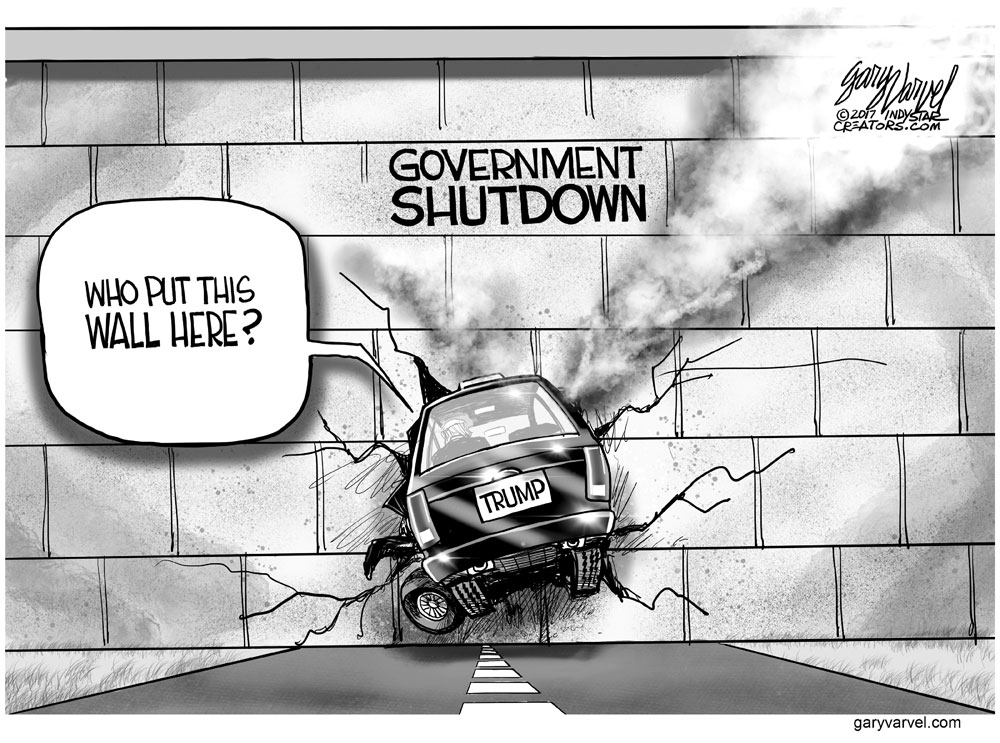 Anne Lofaso, a West Virginia University professor who specializes in labor law, believes the partial government shutdown violates the 5th and 13th Amendments to the U.S. Constitution because many employees are being compelled to work without pay.

“The lawsuit also claims that the Trump Administration has violated minimum wage laws by not timely paying these workers at least minimum wage for hours worked.”

“Although not alleged, I would like to see the union amend its complaint to add a 13th Amendment claim because the government currently expects these employees to work without pay. While the Administration might argue that these employees are not in a state of involuntary servitude because they can simply quit their job, the decision to quit is a Hobson’s choice between working without pay or not working and quitting a secure job with excellent benefits for the possibility of finding a job with equivalent wages and benefits.”