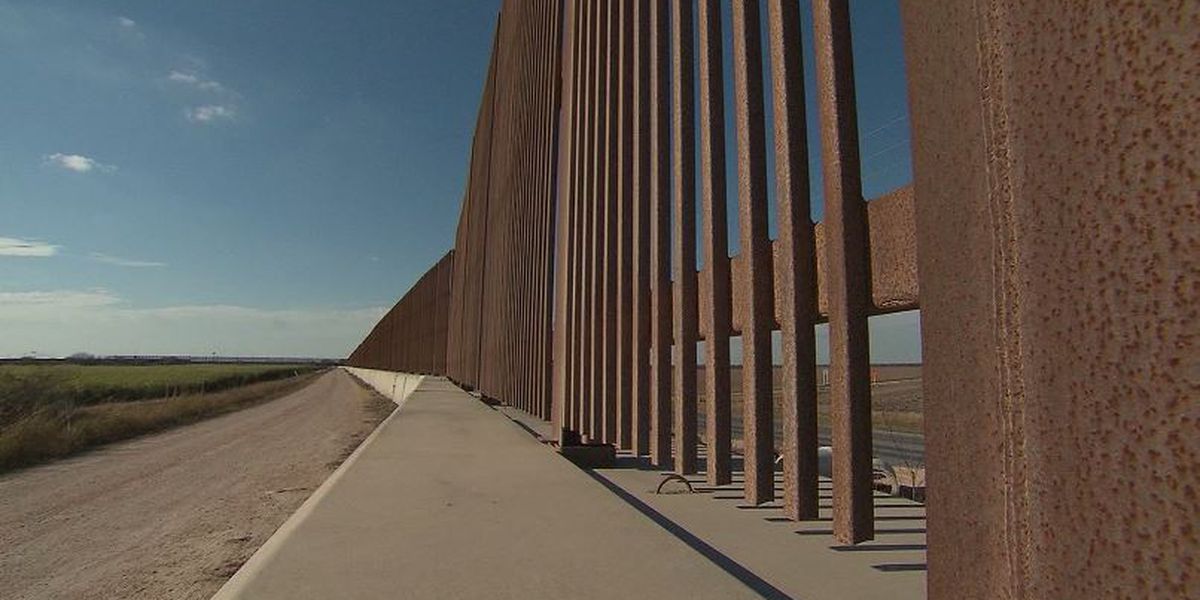 The Department of Homeland Security (DHS) last week issued a waiver, which will ensure expeditious construction of new bollard wall that will replace approximately 26 miles of existing primary pedestrian wall near the international border in the state of Arizona within U.S. Border Patrol’s (USBP) Yuma Sector.

U.S. Customs and Border Protection (CBP), in partnership with the U.S. Army Corps of Engineers (USACE), will conduct construction.

The approximately 26 mile fence replacement project covered by this waiver is funded by CBP’s Fiscal Year 2018 (FY18) Appropriation. It is not a project undertaken pursuant to the National Emergency Declaration, 10 U.S.C § 284, 10 U.S.C. § 2808, nor does it draw from any other source of funding, including appropriations available to the Department of Defense (DoD). Approximately 4 of the 26 miles for this project were originally included in DHS’s February 25, 2019, Request for Assistance to DoD, which requested DoD’s assistance in constructing fences, roads, and lighting pursuant to DoD’s authority under 10 U.S.C § 284(b)(7). However, DHS recently amended the Request for Assistance to remove those four miles from inclusion in DoD’s border barrier projects under 10 U.S.C. § 284(b)(7). As such, these miles will be constructed as part of the project covered by this waiver and will be funded by CBP’s FY18 Appropriation.

In section 102(b) of IIRIRA, Congress mandated the installation of additional fencing, barriers, roads, lighting, cameras, and sensors on the southwest border. Finally, in section 102(c) of IIRIRA, Congress granted to the Secretary of Homeland Security the authority to waive all legal requirements that the Secretary, in Secretary’s sole discretion, determines necessary to ensure the expeditious construction of the barriers and roads authorized by section 102 of IIRIRA.

The geographic scope of this waiver covers the two areas defined below. This project will replace a total of approximately 26 miles of existing primary pedestrian wall located within these areas.

While the waiver eliminates DHS’ obligation to comply with various laws with respect to covered projects, DHS remains committed to environmental stewardship. DHS has been coordinating and consulting, and intends to continue doing so, with other federal and state resource agencies to ensure that impacts to the environment, wildlife, and cultural and historic artifacts are analyzed and minimized, to the extent possible.

The primary pedestrian replacement wall in Arizona will improve the Yuma Sector’s ability to impede and deny illegal border crossings and the drug and human smuggling activities of transnational criminal organizations.

Innovation, Partnership, and Prevention: DHS Confronts the Opioid Epidemic and Halts Illicit Substances at the Source