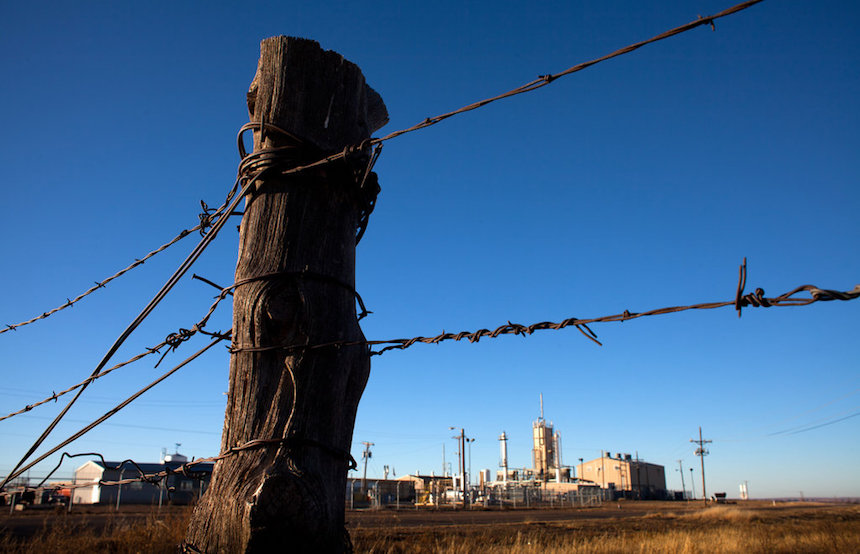 Helium is essential for MRIs, the fiber optics that deliver images to our TVs, scientific research, and of course, party balloons. In the past decade, helium prices have sky-rocketed due to supply shortages. But if small updates are made to an old law, the United States could boost its domestic helium output and help keep critical medical tests and electronics running, reports Chemical &Engineering News (C&EN), the weekly newsmagazine of the American Chemical Society.

Senior C&EN Correspondent Marc S. Reisch explains that the rise in helium prices is partly due to an uncertain market that is plagued by geopolitical disputes. For example, the recent Qatar blockade temporarily stopped helium shipments from that country, a major producer. Sales from the U.S. reserves help counter some of the instability, but the government plans to stop dipping into the stockpile. Additionally, restrictions on how helium can be extracted have caused its production in the United States to stall.

As a result, the U.S. House Subcommittee on Energy & Mineral Resources held a hearing in June on the newly proposed Helium Extraction Act of 2017. This bill would update the nearly 100-year-old Mineral Leasing Act to allow operators to lease and drill on federal land for the sole purpose of extracting the element. Currently, they can only recover helium when drilling for oil and gas. While this change would not immediately solve helium shortages because it takes years to establish a well, industry experts say it would be a step in the right direction.

Reviving the War on Drugs Will Further Harm Police-Community Relations