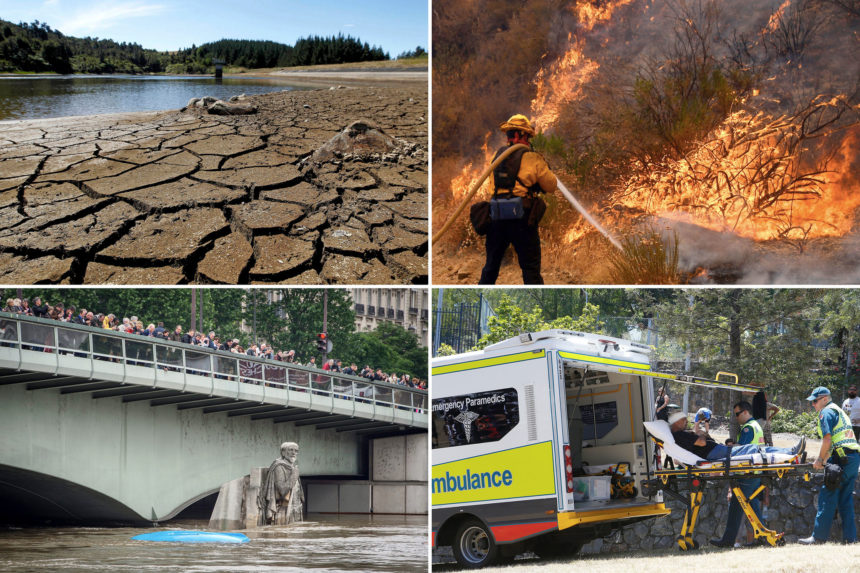 With Hurricane Harvey battering the southern United States, a new report by ClientEarth warns that governments and business may be increasingly at risk of litigation for failing to prevent foreseeable climate-related harm to people and infrastructure.

It’s the conclusion of a report published in Nature, which says that as cutting-edge climate science improves, event attribution studies are now able to quantify the link between human activity and extreme weather events like droughts and heatwaves.

“This means the legal duties of those responsible for keeping people, the built environment and the natural world safe are changing too. Identifying the human influence in events once only understood as ‘acts of god’ will reshape the legal landscape, meaning governments and businesses could be sued if they don’t take action to protect people from floods, heatwaves and other foreseeable climate change risks.”

ClientEarth notes that the paper argues that, without strong signals from government, litigation could play a key role in spurring states and businesses to mitigate or adapt to risks associated with greenhouse gas emissions.

“Whether fossil fuel giants being asked to compensate for heat-wave related deaths or local authorities facing claims for failing to protect residents from damage, improved attribution science can and will be used in climate litigation,” ClientEarth says.

“Ensuring that climate science is fully integrated into the decisions of business and government will protect people and the planet, as well as potentially avoiding costly court cases.”

How the European Union Is Making Major Strides Fighting Terrorism