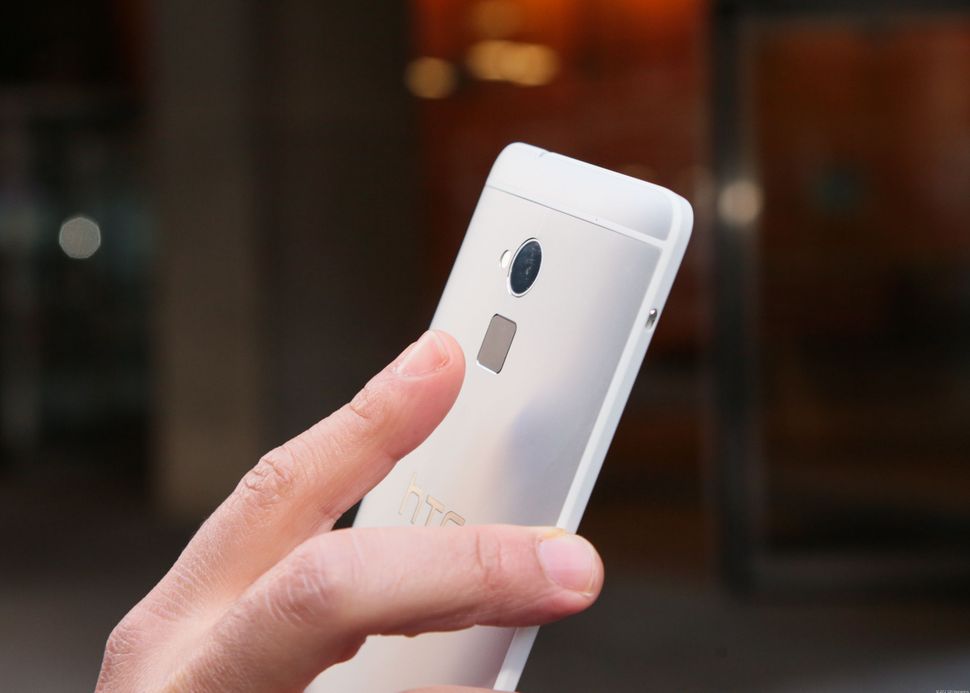 Balancing speed and security at the airport is essential to ensuring safe, reliable travel. The Department of Homeland Security (DHS) Science and Technology Directorate (S&T) is working with the Transportation Security Administration (TSA) to evaluate new identity verification technology that can reduce the time it takes for travelers to pass through security.

S&T says that in June, TSA began conducting a series of proof-of-concept tests for new biometric fingerprint technology with assistance from S&T’s Biometrics Technology Engine and Apex Screening at Speed program. The touch-free scanners, developed by Advanced Optical Systems, Inc., allow a traveler’s fingerprints to serve as their boarding pass and identity document. Use of the technology is currently limited to TSA Pre✓members, who provide their fingerprints when they enroll in the program. Once the scanner matches fingerprints to those in the TSA Pre✓system, it obtains the traveler’s boarding pass information and allows them to continue to their gate.

Proof-of-concept testing is taking place in select TSA Pre✓lanes at Atlanta Hartsfield-Jackson Airport and Denver International Airport. These locations were chosen based on the expertise of local TSA teams, diverse passenger demographics, and the ability to integrate the technology without negatively impacting airport operations.

S&T’s goal in this effort is to help TSA learn as much as possible during the testing phase so they can continue improving the security screening process. While contact-based fingerprint technology has existed for some time, non-contact fingerprinting is still a new frontier, so rigorous evaluation is needed to determine its effectiveness and impact on how passengers move through security.

Vemury and his team are evaluating the biometric fingerprint technology’s usability, looking at whether the non-contact scanner is intuitive for the average traveler. Most travelers are unfamiliar with non-contact fingerprint technologies, which can lead to errors and delays during use. S&T is quantifying how many tries travelers take to submit fingerprints, the kind of use errors made, and noting travelers’ satisfaction with the transaction. The evaluation team then compares this data with observations of traditional contact sensors and notes any discrepancies. As with many types of technology, use errors are often the biggest source of failure, so getting the design right is critical.

“Failure to acquire biometrics can be a major source of error for biometric systems, especially those serving hurried travelers who may not understand how to present their biometrics properly,” Vemury noted.

“Based on prior data collected at MdTF, we developed specific classes of use errors associated with fingerprint biometrics,” one of the evaluators explained. “Two major classes are incorrect hand positioning and improper hand movement and speed. Our field observations with actual travelers were very similar to our simulated scenario tests in the lab.”

The new non-contact fingerprint scanners are one of the latest innovations to come from TSA’s Innovation Task Force, which is responsible for identifying new technologies to improve screening operations. The current proof of concept testing is part of an ongoing effort to see whether biometrics can someday replace boarding passes, which could result in faster, more secure passenger screening.

The S&T Screening at Speed program, part of the Homeland Security Advanced Research Projects Agency (HSARPA), focuses on developing technologies and framework for an aviation checkpoint of the future. The program is working to realize a future where the screening process is more automated, saving passengers and TSA officers time while simultaneously increasing the ability to detect potential threats.

The touch-free fingerprint scanner is the latest round of progress on the way to the airport of the future, and S&T is proud to provide testing support for TSA’s innovative new technology.

Climate Change Is Part of Every Story Now, Including Harvey