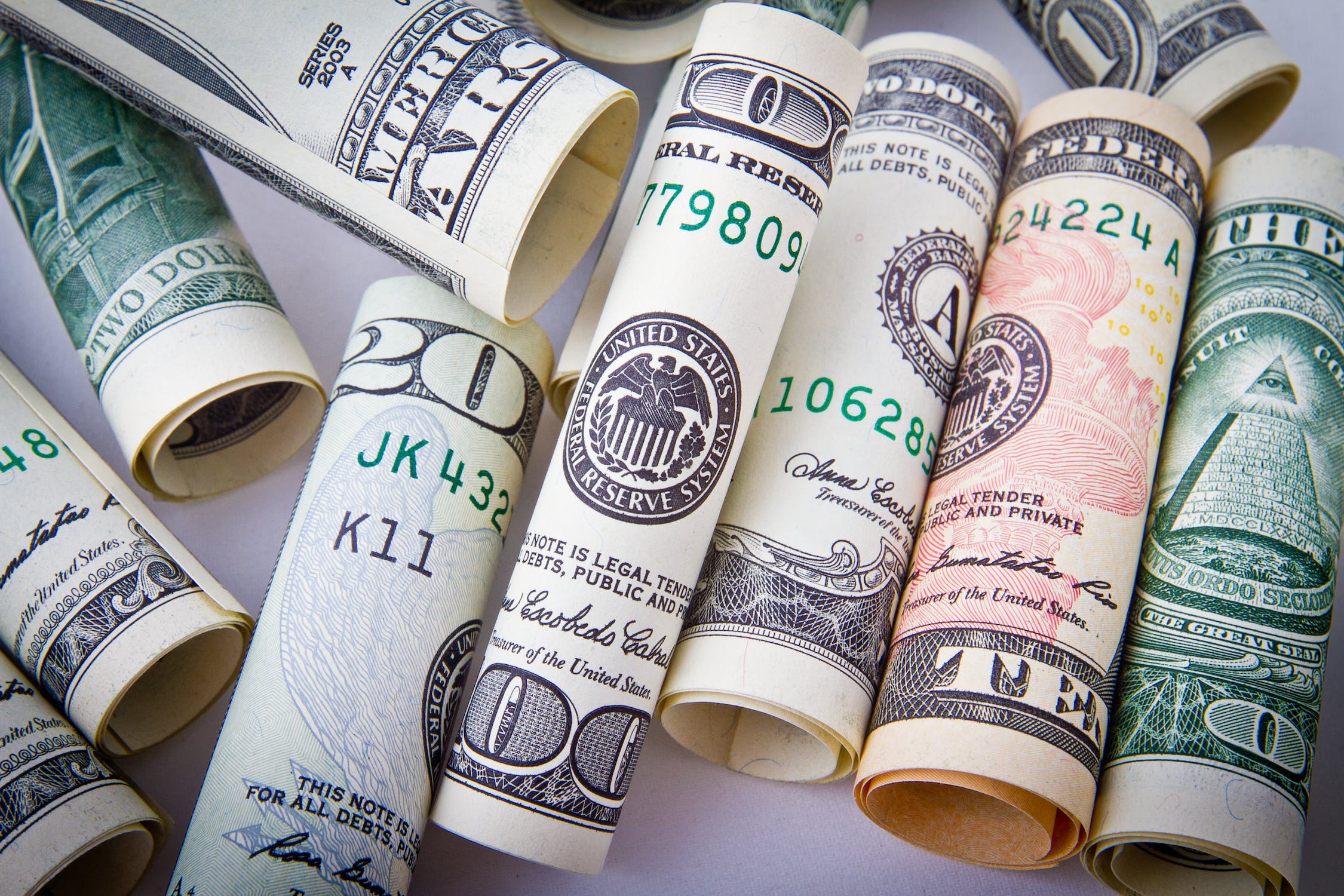 There’s an old saying about a rising tide lifting all boats – and for more than a century, as the gap between the richest and poorest parts of the United States shrank, it seemed as though, in America at least, it might be true.

In recent decades, however, the tide has turned.

Over the past forty years, the gap between rich and poor communities has increased dramatically, and Robert Manduca believes a large measure of the change can be chalked up to rising income inequality.

A doctoral student in sociology and social policy in the Graduate School of Arts and Sciences, Manduca is the author of a study which shows that, in recent decades, the number of people living in communities that are at the extreme ends of the income scale has increased three-fold, and more than half of the change is due to increases in income inequality at the national level. The study is described in a March 25 paper published in Social Forces.

“In 1980, only about 12 percent of the population lived in places that were especially rich or especially poor,” Manduca said. “By 2013, it was over 30 percent. So what we’re seeing is a polarization, where people are increasingly living in places that are either much richer or much poorer than the country overall.” 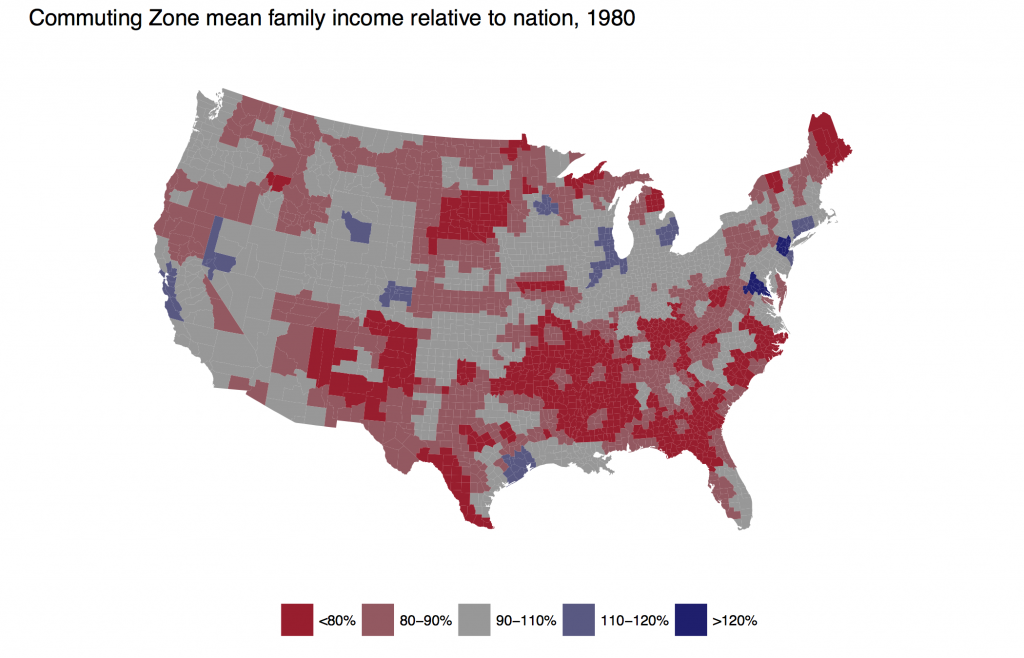 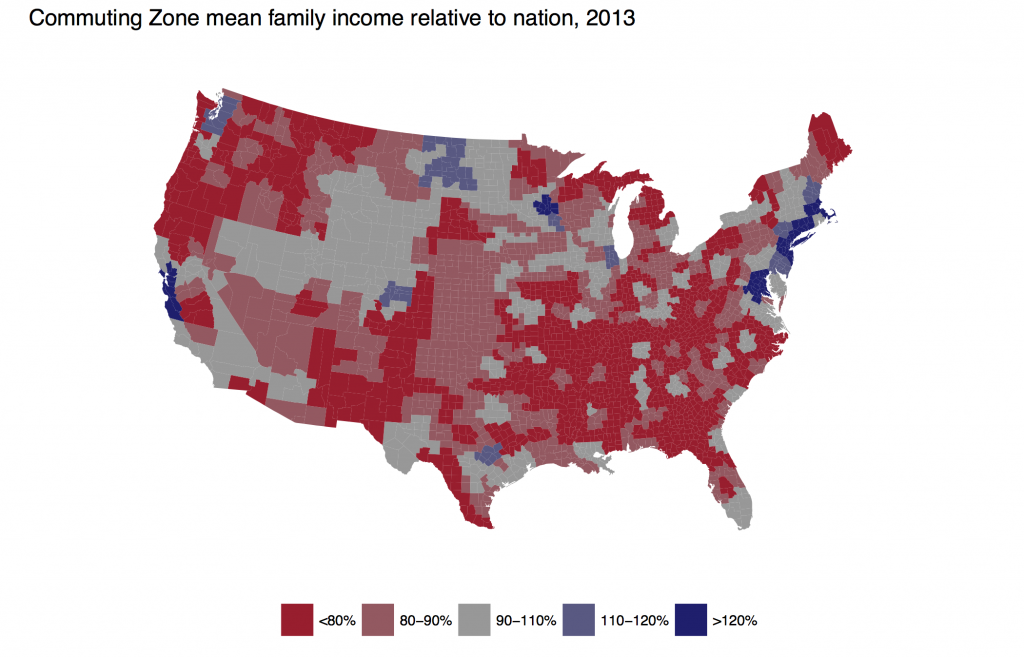 While part of that shift is due to what he called “sorting” – the notion that high-earning people and high-paying jobs have become more geographically concentrated – Manduca said the lion’s share of the change is the result of rising inequality. Since the 1970s, income growth for the richest people and places has far outpaced the relatively modest increases seen elsewhere, leading to the stark divergence we see between regions of the country.

“It’s not so much that the spatial distribution of people who are in the richest few percentiles has changed, but that being in those top one or two percent is now associated with having a much higher income,” Manduca said. “So it may be that people at the top end of the income distribution were already living in cities like New York or San Francisco, and now that they’re getting a much larger share of the pie, they are dragging their cities along with them.”

To understand how that shift happened and what contributed to it, Manduca conducted a relatively simple experiment – by acting as though it hadn’t.

“The way I got at this was by doing a series of counter-factual simulations,” he said. “You can think of the overall amount of regional divergence as being driven by these two forces – rising inequality and sorting – and the experiment basically pretends that only one of those things happened at a time.

Going forward, Manduca said, he hopes to explore whether and how national-level policy changes in the 1970s and 1980s contributed to increases in regional income divergence.

“There were all these national economic policy changes–financial deregulation, weaker antitrust enforcement, a lower federal minimum wage–that we don’t typically think of as having a spatial component to them. But they really do. They benefited some parts of the country much more than others.”

Ultimately, Manduca said, the study suggests that attracting new industries and high-paying jobs to poorer cities, while beneficial, may not be sufficient to counteract the widening income gap.

“That’s been one of the big takeaways from this paper.” Manduca said. “A lot of the work that looked into regional divergence in the past ended up asking questions like, ‘Why are people in biotech going to Boston, and how can we get them to go to other locations instead?’ And this paper suggests that is maybe not the way we’re going to solve this problem.”