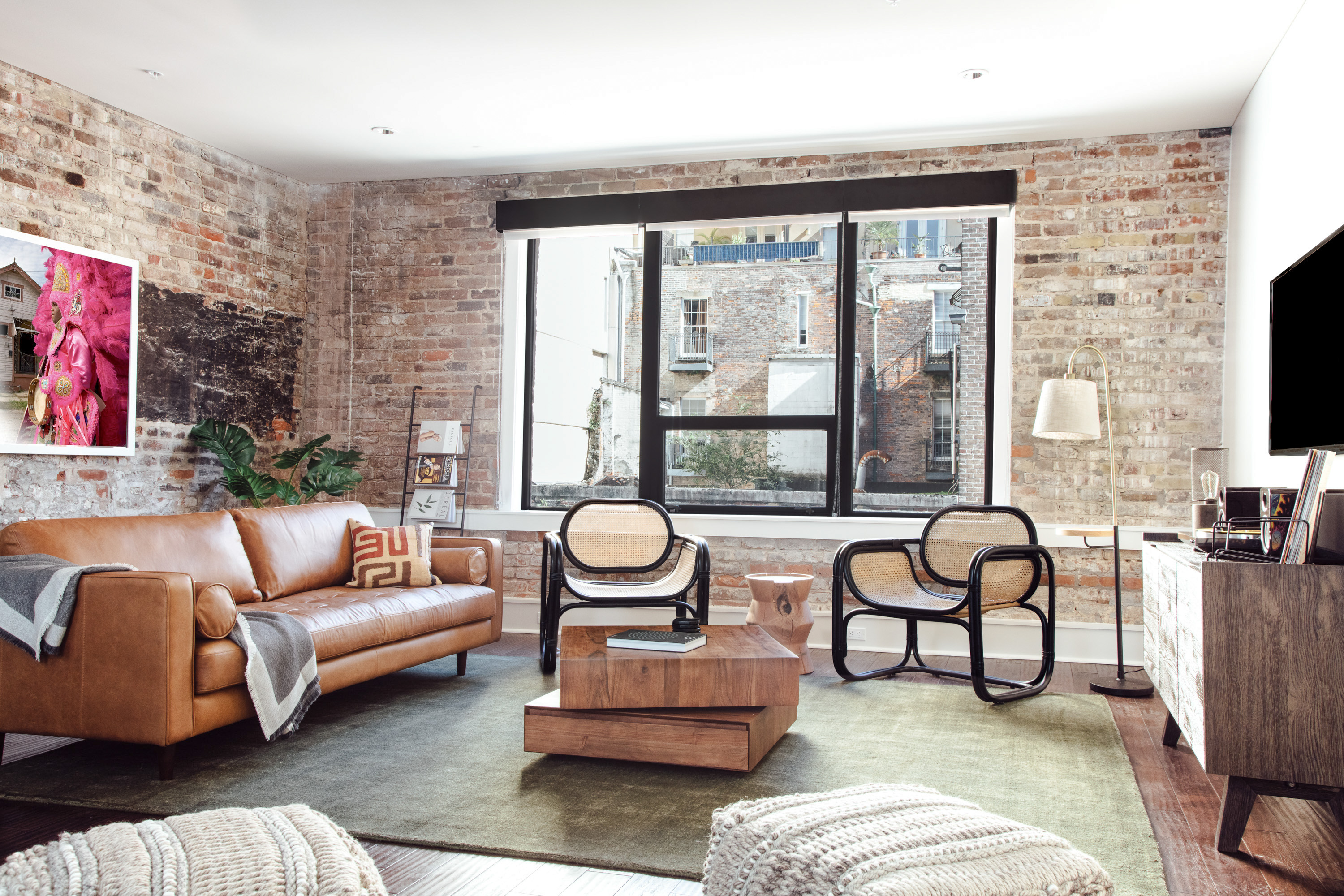 Hospitality service Airbnb is fast becoming the 800-pound gorilla that’s shaking up the hotel industry and forever changing it.

“This is the first study confirming the negative impact on those three key metrics in the hotel industry,” said Tarik Dogru, an assistant professor at FSU’s Dedman School of Hospitality. “Increased competition from Airbnb is mainly affecting hotel prices and revenues, but occupancy rates are also down slightly.”

Over the past 10 years, Airbnb has grown into the world’s largest online marketplace for lodgings and now qualifies as a disruptive innovation, Dogru said. His research, published in the journal Tourism Management, examined the effects of Airbnb in 10 major U.S. cities between 2008 and 2017.

Dogru found a 1 percent increase in Airbnb’s supply lowered hotel revenues between 0.02 and 0.04 percent, which he estimated in New York City alone would have amounted to a loss ranging between $91 million and $365 million in 2016. The lost revenues came mainly from economy and luxury hotel listings.

That’s a new finding for the luxury segment compared to previous research. Dogru attributes it to Airbnb’s push to offer more luxury experiences. The company recently launched Beyond by Airbnb, a travel-planning service featuring high-end designer homes and other upscale properties, such as castles, treehouses, boats and yurts.

Dogru also found Airbnb negatively affected midscale hotels — another new finding. Past research concluded room prices were so similar between midscale hotels and most Airbnb listings that consumers were not motivated to switch to Airbnb.

Not anymore. The study found increasing demand for authenticity in lodging, and travelers felt Airbnb properties were more authentic than franchised hotels.

“Consumers don’t want to stay in a new city but in the same old hotel,” he said. “More people want an authentic experience, and Airbnbs offer that — the chance to engage with local people and have localized experiences.”

Airbnb’s business model has flourished for many reasons. Customers like having access to an enormous supply of properties and rooms at a wide variety of prices, often more competitive than hotels, and Airbnb collects commissions on every booking.

In addition, Dogru said the company does not follow conventional rules.

“Airbnb does not ensure the security of guests, it’s not taxed in some jurisdictions, and it has flexibility to add new supply because of a lack of regulation,” Dogru said. “Those are some reasons why Airbnb has a significant competitive advantage against the hotel industry because adding a new hotel to the market can take several years.”

The lack of regulation in many Airbnb locations translates into less money for cities and local governments, and that reality raises questions for lawmakers and other policymakers because they cannot simply ban Airbnb.

“Decisions on how to regulate sharing-economy platforms will not be straightforward,” Dogru said. “The application of excessive legislation and regulation driven by the interests of incumbent industries has the potential to stifle innovation that ultimately benefits the consumer. Lawmakers are clearly still grappling with the nuances of this emerging phenomenon.”

“You need Airbnb, especially when there is excess demand for rooms, but there must be regulation without killing innovation,” he said. “Airbnb is still in its infancy, and more hosts are being added to its supply every day in many markets. Airbnb is indeed a disruptor, and it is here to stay.”