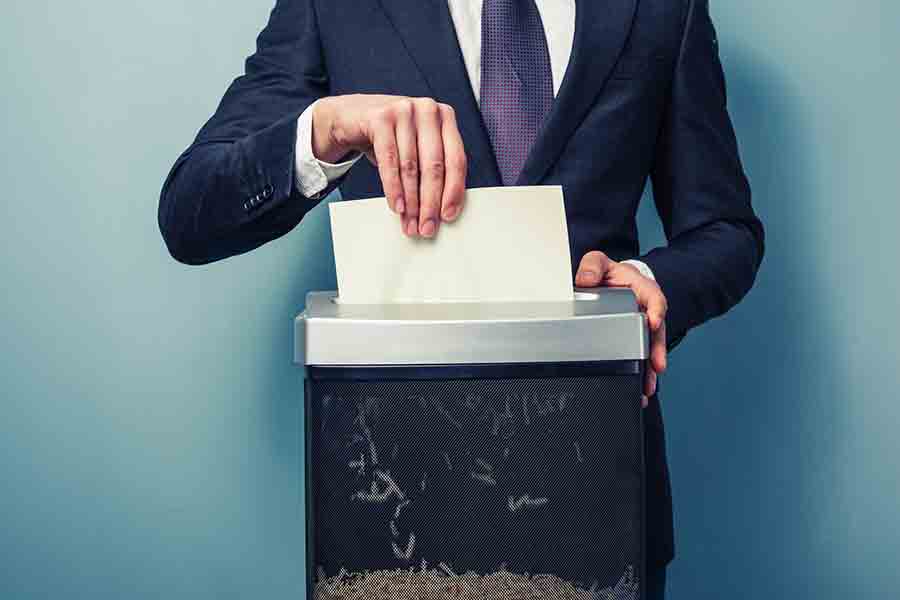 Governmental and third-party regulatory agencies (e.g., the Securities and Exchange Commission and independent auditing firms) are charged with monitoring firms to guard against behaviors that might have negative consequences for the economy, the environment, or society. This type of monitoring fails when the agents do not detect or report infractions by the firms they oversee. New research based on observations of auditors suggests that strong relationships and trust between auditing agencies and firms can reduce monitoring failures, such as unintended mistakes, to a point, but can also eventually lead to negligence and collusion. Using a combination of methods, researchers looked at the role of auditing relationships and trust in the monitoring of firms; their findings suggest that agents are more likely to miss infractions early in the relationship when trust is low or later in the relationship when trust is high. In concluding that there may be an optimal duration of relationships between regulators and firms, the study has implications for policy.

The study was conducted by researchers at the Tepper School of Business at Carnegie Mellon University and West Virginia University. It appears in a special issue of Organizational Behavior and Human Decision Processes.

“Strong relationships between monitoring agents and the firms they monitor prove to be a double-edged sword for monitoring quality,” explains Brandy Aven, Associate Professor of Organizational Theory, Strategy, and Entrepreneurship at Carnegie Mellon University’s Tepper School of Business, who led the study. “On one side, strong, trusting relationships improve monitoring quality by helping the monitoring agent acquire critical information, knowledge, and cooperation from firms. On the other side, sometimes those strong relationships create a bias toward the firm, a lack of due diligence, and an increased willingness to collude.”

According to the researchers’ main hypothesis, the strength of the relationship between regulators and firms has a U-shaped effect on monitoring quality. Specifically, weak relationships characterized by low trust are more likely to result in failed monitoring in the form of unintentional errors. As the relationship grows in strength and trust, it reduces the likelihood of these errors to a certain point, but beyond that, it increases the likelihood of monitoring failures because regulated firms may take advantage of the strong relationship, either by exploiting monitors’ complacency or colluding outright.

To understand and test their hypothesis, the researchers conducted three complementary studies on auditing: 1) a 10-year study of commercial banks and their auditor partners, 2) a survey of 198 certified public accountants who are professional auditors, and 3) an experimental audit simulation involving 140 participants who took part in a 30-minute online decision-making study involving bankers, auditors, and trust.

“From a policy perspective, our study suggests that mandatory auditor rotation programs favored by government agencies may reduce audit failures that stem from biases or unethical behavior fueled by strong relationships, but might also inadvertently increase audit failures in terms of honest mistakes,” explains Lily Morse, assistant professor of management at the John Chambers College of Business and Economics at West Virginia University, who coauthored the study. “Policymakers must therefore design monitoring programs that weigh the tradeoffs inherent when relationships between regulators and firms strengthen.”

Preparing for the Consequences of a Chemical Attack