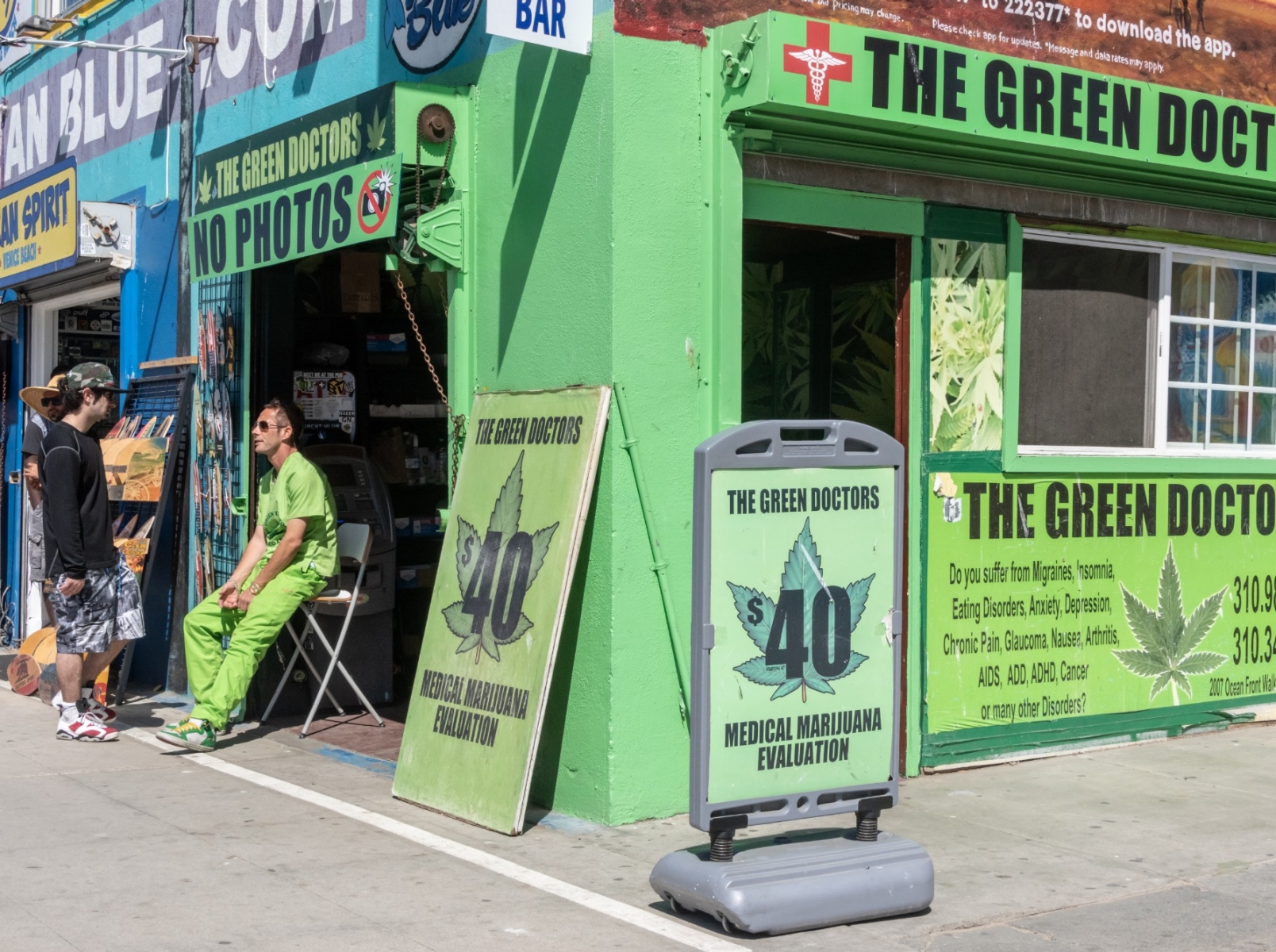 As marijuana outlets open after the drug is legalized, the density of those recreational retailers is associated with more use and a greater intensity of use among young adults, according to a new RAND Corporation study.

The study is among the first to examine associations between the density of marijuana outlets and marijuana use over time, and is the first to include unlicensed dispensaries in such an analysis.

The findings are published by The American Journal on Addictions.

“Efforts to regulate unlicensed retailers and reduce the density of marijuana retailers may be important factors to be considered when developing strategies to mitigate potential public health harms from expanded legal access to marijuana,” said Eric Pedersen, lead author of the study and an adjunct researcher at RAND, a nonprofit research organization.

Young adults are an at increased risk group for heavy and problematic marijuana use. More than half of young adults initiate marijuana use by the age of 21, and heavy use in young adulthood can lead to subsequent physical and cognitive health problems.

Researchers have begun to examine how the density of marijuana outlets near schools and residential addresses are associated with use, but thus far most of that work has examined medical marijuana dispensaries in a time prior to the opening of recreational retail outlets.

The RAND study is based on two surveys of 1,097 young adults aged 21 and older from Los Angeles County who were asked about their marijuana use a year apart — before and after the substance became available for purchase for recreational use in California in January 2018. Those surveyed are part of an ongoing RAND project examining multiple factors about the use of alcohol, marijuana and other drugs.

The study used geocoding techniques and multiple data sources about marijuana businesses to determine the density of both licensed and unlicensed marijuana retailers within four miles of participants’ homes.

The study found that a higher number of licensed marijuana outlets within 4 miles of one’s home was significantly associated with a greater likelihood of past?month marijuana use after controlling for any use the prior year.

For unlicensed outlets, which made up 62% of all outlets at the time of the second survey, higher density of outlets was significantly associated with an increased likelihood of past?month daily or near?daily use, and for those with past?year use, greater quantity consumed, and more symptoms of cannabis use disorder.

“Unlicensed retailers are illegal and do not abide by licensing requirements that prohibit the sale of products from unlicensed producers or limiting the amount of marijuana that can be purchased by an adult each day,” said Pedersen, who also is an associate professor of psychiatry and behavioral sciences at the Keck School of Medicine at USC. “Adults who use marijuana more frequently may be drawn to purchasing from unlicensed shops because of discounted prices and lack of regulation on purchase quantities.”

What Does Marketing Have to Do with Ill-Advised Consumer Behavior?

Boomerang Performance Is on Par with Internal Employees Who Never Left the Firm, New Paper Finds