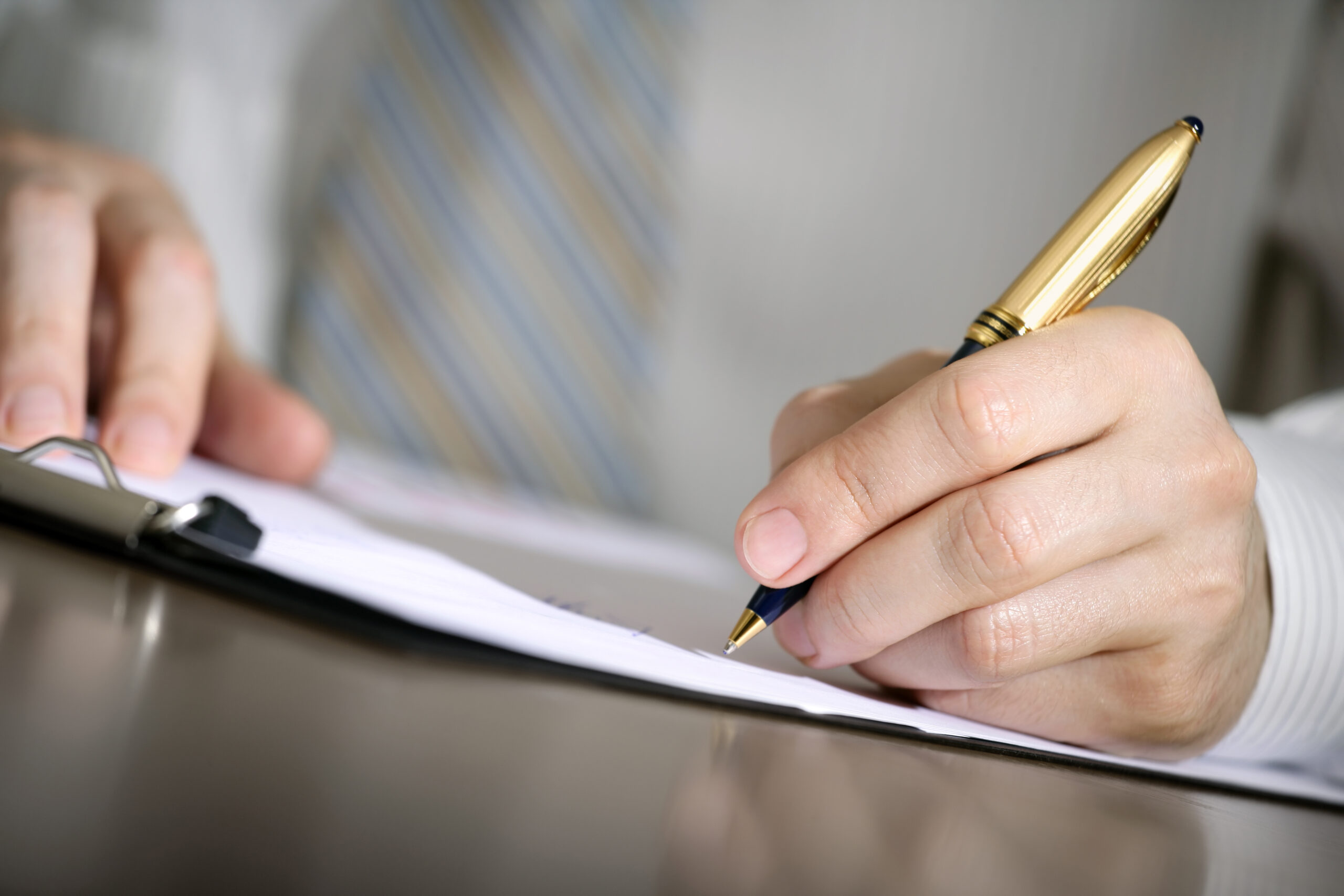 For several years now, large investment firms have used public proclamations, like BlackRock’s “Dear CEO” letters, to signal their commitment to corporate social responsibility. New research shows the companies these firms invest in are picking up the signal and repeating the message.

Accounting research from the University of Georgia Terry College of Business found that BlackRock’s well-known advocacy on issues — ranging from climate-conscious planning to workforce development — influenced the language that portfolio firms used in their own financial disclosures shortly after the letters were published.

“Institutional investors have always had an influence on the companies in their portfolio, but it’s often in private and behind the scenes,” said Nikki Skinner, an assistant professor of accounting at UGA’s J.M. Tull School of Accounting. “With the rise this decade of ‘Dear CEO’ letters, BlackRock made their demands for changes in corporate strategies public, and we found that their public engagement is associated with changes in disclosure.”

The study by Skinner and her co-authors, Andrea Pawliczek at the University of Colorado and Laura Wellman at Pennsylvania State University, was published by the Review of Accounting Studies in August.

BlackRock has more than $9 trillion in assets under management as of July 2021, making it the largest asset manager in the world, and owns stock in more than 3,000 firms. BlackRock pioneered the “Dear CEO” letter in 2012. Other investment firms have issued similar letters, but not with the regularity of BlackRock, Skinner said.

The annual letters, signed by BlackRock Chairman and CEO Larry Fink, are meant to communicate to the public and to firms in its portfolio what BlackRock will consider when evaluating performance over the next year.

“A lot of these big institutional investors are having these one-on-one conversations in the background with their portfolio firms,” Skinner said. “Having this private engagement with investors is part of what companies do. What was surprising about the BlackRock letters is that they were coming out with these broadcast statements — essentially saying, ‘Everybody needs to consider these issues, and here are things that you should work on.’”

In his early letters, Fink urged companies to focus on long-term growth, shore up retirement obligations and improve corporate governance and transparency. Starting in 2016, BlackRock used the letters to encourage companies to act to mitigate climate change, care for their workforce and adapt to emerging technologies.

“We were interested in how firms were responding,” Skinner said. “We were able to measure that by looking at the specific words companies are using in their disclosures.”

To uncover the connections between the “Dear CEO” letters and companies’ plans, the research team used text analysis to examine the wording of the companies’ SEC-mandated disclosures in the period immediately before the annual letters came out and immediately after. They examined disclosures from 3,500 companies in which BlackRock owns shares before and after the CEO letters were issued each year between 2016 and 2019.

Disclosures became 22% more similar to the content of the “Dear CEO” letters for firms where BlackRock owned at least 5% of the company, according to the research.

“What we found is that companies were responding to the letters,” Skinner said. “What they wrote in their disclosures was becoming more like the text in the ‘Dear CEO’ letters.”

In turn, the researchers observed that BlackRock voted with management more often on shareholder proposals at subsequent annual meetings, suggesting the investment firm valued management’s disclosures when they were in synch with BlackRock’s views.

Skinner and her co-authors also analyzed each company’s mandatory lobbying disclosures to see if their public statements turned to political action and spending. They found an uptick in lobbying expenditures around the topics covered in the “Dear CEO” letters, but only by companies that had demonstrated a position on those same issues in the past.

“Our research indicates institutional investors are impacting the disclosures of their portfolio firms through broad-based public engagement, like the ‘Dear CEO’ letters,” Skinner said. “It will be interesting to see how other investment firms adapt their communication strategies with portfolio firms, especially against a backdrop of an investor base that is increasingly concerned not only with profits but also other factors, such as environmental, social and governance considerations.”