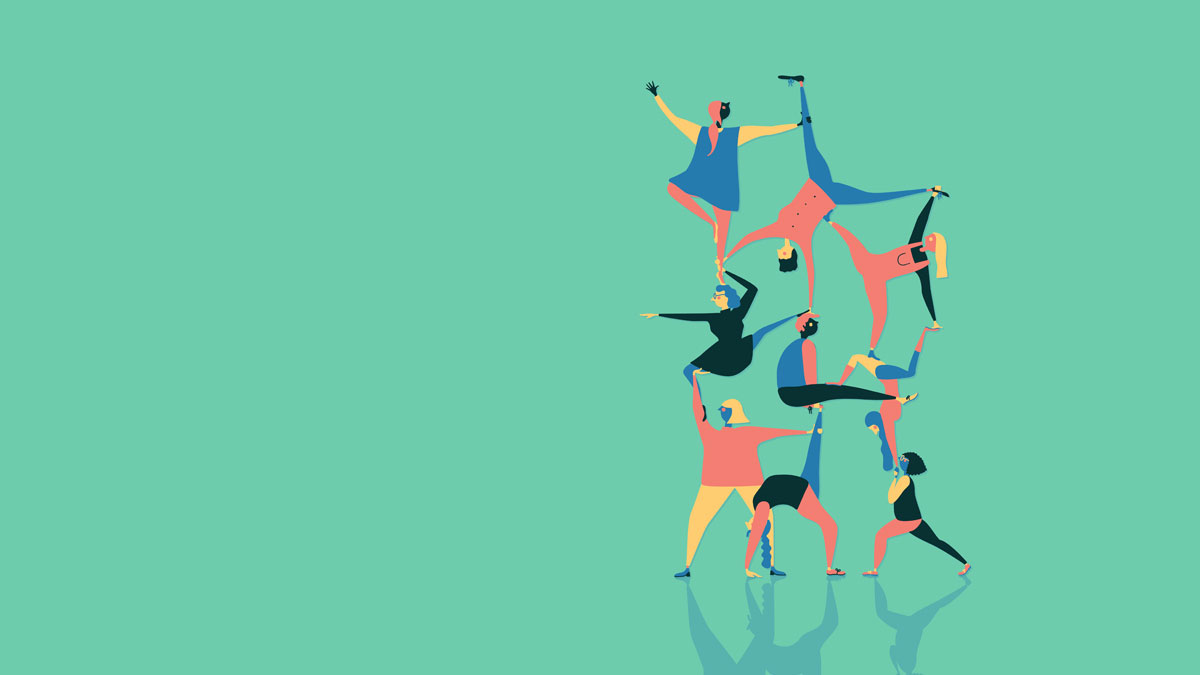 Women continue to be underrepresented in leadership roles, a dilemma a new study suggests could be helped by eliminating self-nomination from competitive selection processes.

Instead of trying to affect change by encouraging women to “lean in” to climb the corporate ladder, or attempting to control for employer bias, the study says that redesigning the selection process shows more promise.

“Initiatives that aim to “fix the women” or control bias in people’s minds have been really popular but we haven’t seen much effectiveness,” says lead researcher Joyce He, a recent doctoral graduate of the University of Toronto’s Rotman School of Management and now assistant professor of management and organizations at the UCLA Anderson School of Management. The study formed part of her doctoral dissertation.

Over three cash-for-task experiments with more than 1500 participants, including a real life work environment, Prof. He showed that females were as much as 25 percentage points less likely to opt for riskier in exchange for better pay-offs when they had to self-nominate and put themselves forward.

When everyone was automatically signed up for the more competitive process, with an option to drop out if they chose, women participated in nearly equal numbers to men — and usually earned more money.

In the first two experiments, participants were awarded small amounts of money for correctly completing as many mental calculation exercises as possible within five minutes. Participants could potentially earn four times as much if they chose a more competitive version of the task by outscoring other competitors – or get nothing. Although both genders performed about the same, only 47% of women chose the competitive version in the first experiment, compared to 73% of men. When everyone was automatically entered there was virtually no gap – 75% of women compared to 76% of men. The second experiment had similar results.

A third experiment run through an online labour market using freelance data entry workers mimicked those findings. Workers could opt for piecemeal pay or choose to be considered for a better paying, more challenging task. Selection was based on their initial piecemeal work performance, but they risked getting no job at all if they weren’t chosen. Again, equally qualified women were less likely than men to put themselves forward to compete for the more challenging and lucrative task, but when the default was to compete, the gender gap was diminished.

Eliminating self-nomination in competitive processes “is such a subtle shift in the default, but we see such huge differences,” says Prof. He. One possible reason is that the opt-out condition reduced women’s uncertainty about whether they should compete by sending a strong signal that competing was okay and expected.

Prof. He hopes that organizations interested in levelling the playing field and attracting more top performers into senior roles will consider testing the opt-out mechanism, using objective criteria such as experience and skills as the only entry requirement.

“It’s a sign for organizations to think about how to redesign their promotion systems to make it fair for everyone, regardless of their identities,” says Prof. He.

Democrat-Led States Tended to Have Stronger Response to Covid-19, Which Improved Health Outcomes