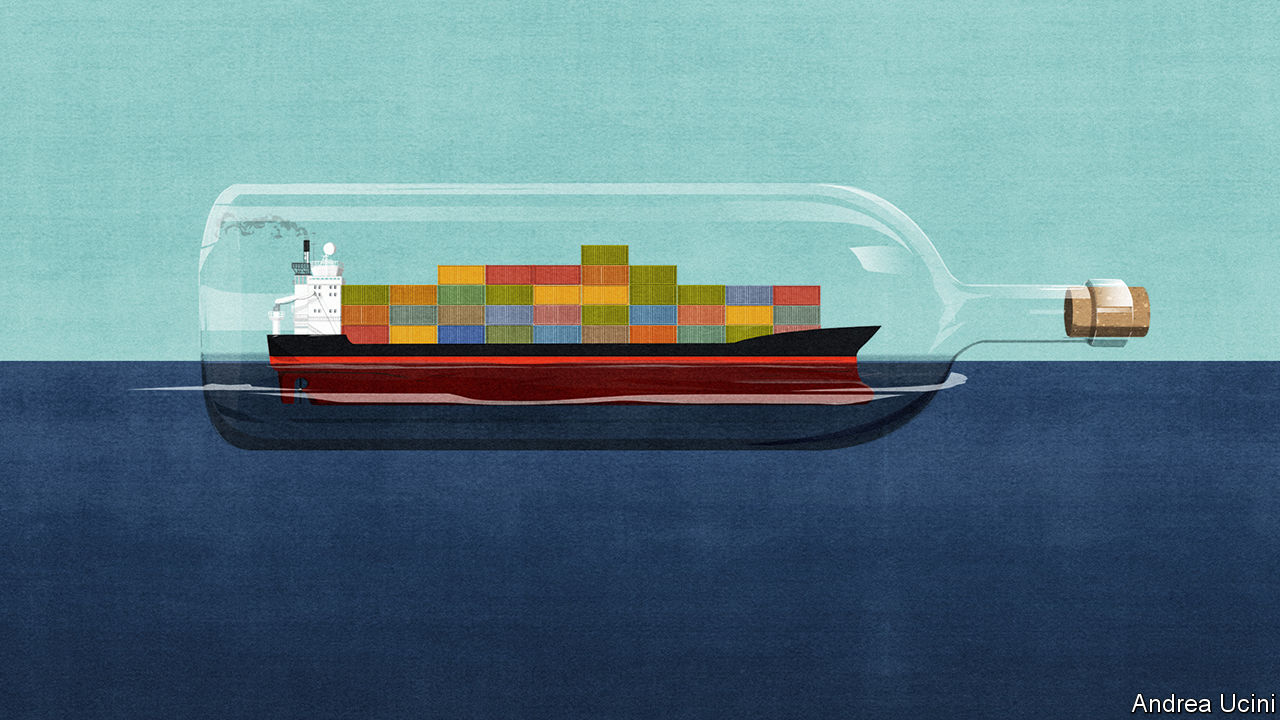 The current supply chain slowdown is wreaking havoc as we move into the holidays, causing shortages that will impact gift buying and what we put on the Thanksgiving table.

There is not just one single issue or breakdown in the supply chain that has caused these bottlenecks, say University of Delaware professors Bintong Chen and Caroline Swift. The slowdown is the result of a perfect storm of factors on the supply and demand side and the unique challenges and problems presented by the COVID-19 pandemic.

“Someone should write a children’s book, like ‘Santa Claus and the Christmas Bottleneck,’” Swift said.

Chen and Swift shared their observations as to what has caused supply chain issues and how to potentially solve them.

Consumer behavior issues. Because of fear of shortages, people have bought and continue to buy early. They are also buying more than they need due to concerns that things won’t be available and they won’t have enough.

Potential changes in consumer behavior could include:

– Resetting expectations. Not searching for bargains, because there aren’t likely to be any.

– For online purchases, especially for high-margin products (kids toys, jewelry, TV accessories, boutique apparel), larger retailers might be a safer bet because they have greater buying power and their own shipping fleets.

People are leaving jobs in logistics. The pandemic allowed many employees working at ports or in trucking to stay at home and they rethought their career. Also, the looming threat of inflation and subsequent increase in prices brings about the desire to make money, and those jobs often don’t pay enough.

Ripple effect in the supply chain. Much has been made about congestion at Los Angeles ports, and it has been labelled as a local problem. But issues in supply chains propagate and cause issues upstream. Incoming ships get stuck in long lines to unload at the port, delaying the arrival of goods. Moreover, the U.S. doesn’t have enough exports to justify sending ships and shipping containers back to more manufacturing-based nations. This leads to shortages of ships and containers at exporting countries, which in turn exacerbates global shortages. Government intervention may be necessary to remove bottlenecks at certain points in the supply chain.

Additional funds led to a spike in demand. Over the past two years, families cut down on travel and meals at restaurants and didn’t spend as much on service-related items. These savings and government stimulus money resulted in an increase in funds to purchase items. Also, the shift from a work to home office brought about a desire to upgrade homes to create a space to work and a need to purchase supplies.

Health issues lead to supply issues. China was hit hard by the virus first, in late 2019-early 2020, which caused supply issues very early. Production capacity is reduced on the supply side because there aren’t as many workers available to make things.

Logistical issues between buyers and suppliers. Consumers in the United States purchase most of their goods from Asian countries, which makes the supply chain long, and the longer the chain, the more potential for issues.

How Food Supply Issues May Affect Your Thanksgiving Table