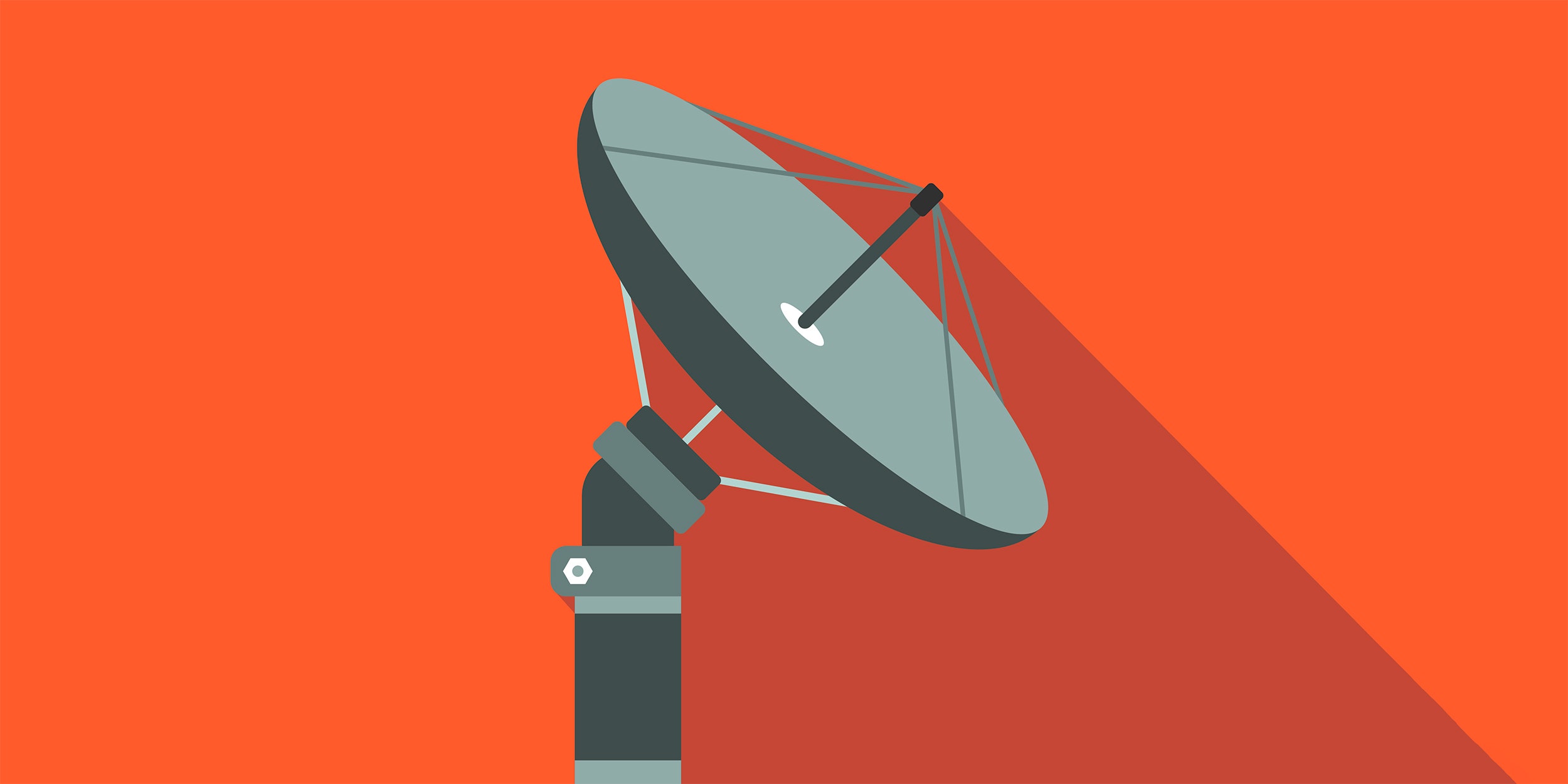 The pay television market in the United States was dominated by a handful of cable operators until the early 1990s with the entry of satellite TV, which has grown consistently ever since.

A new study from the University of Notre Dame documents the role of advertising to help explain satellite operators’ continued success.

“Commercial Success through Commercials? Advertising and Pay TV Operators” was recently published in the Journal of Marketing Research from Joonhyuk Yang, assistant professor of marketing in Notre Dame’s Mendoza College of Business, along with Jung Youn Lee from Northwestern University and Pradeep Chintagunta from the University of Chicago.

Using data on U.S. households’ subscription choices and operators’ advertising decisions, the authors document supply and demand conditions conducive to the growth of the satellite operators. The study highlights the interaction between advertising cost efficiencies and the scale of entry in explaining the competition between market incumbents (cable) and entrants (satellite).

The entry of the satellite operators into the television service market has been studied extensively by scholars and regulators. Prior studies focused on topics ranging from its impact on consumer welfare to its impact on pricing and product quality of cable services and consumers switching between cable and satellite services. These discussions focus on market outcomes of the entry and competition, but not on the process of entry itself.

“We highlight the potential role of advertising in explaining the successful entry and survival of the satellite operators through demand generation and competition with cable incumbents,” Yang said. “We find that consumers in this market were sensitive to advertising, and especially so to that of the satellite operators. We provide evidence that a form of asymmetric cost efficiencies in television advertising benefited the entrants more than the incumbents.

The cost differences between national and local television advertising have long been recognized as an entry barrier. However, the topic has typically been explored in contexts where market incumbents operate on a large scale and entry occurs on a smaller scale.

Few studies have empirically explored the role of the cost advantage of national advertising in a setting where new firms enter on a national scale and compete with local incumbents.

“This is a study on marketing history that utilizes the U.S. television service market in which satellite operators, facilitated by new technology, entered the market on a national scale, whereas cable operators were limited to operate at the local level,” Yang said.

According to Yang, identifying advertising effects is challenging because there are other things moving together with advertising. For instance, the baseline demand for products and services changes over time. To tease apart ad effect from other factors, one needs an experiment that randomly assigns varying levels of advertising across regions or consumers. Oftentimes, however, experiments are infeasible or too expensive.

“Our study instead uses a quasi-experimental method, a border strategy, which is not quite an experiment but it attempts to resemble the properties of an experiment,” Yang said. “There are a subset of regions served by the same set of pay-TV operators but on media market borders. This makes different parts within a region receive different levels of advertising because firms make advertising decisions for each media market. On the other hand, other characteristics of consumers within the region, regardless of which media market they belong to, are assumed to be comparable. We identify ad effect by comparing consumers across the media market borders.”

In general, the TV service market offered a unique setting for studying advertising effect, according to Yang.

“To the best of our knowledge, the effect in service industries has received relatively little attention, compared with a wide range of consumer-packaged-good markets. In that sense, our study adds to the literature of advertising by providing evidence on an important role advertising may have played in the context of a service market.”

Air Pollution from Wildfires, Rising Heat Affected 68% of U.S. West in One Day