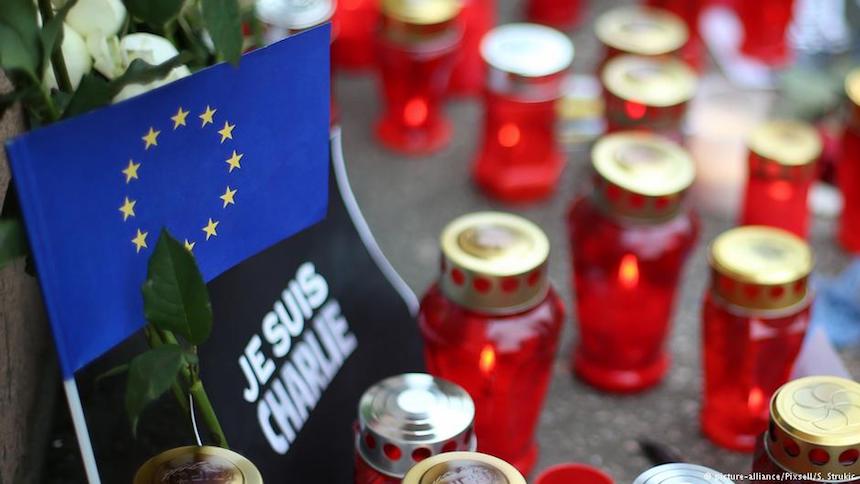 There is a long history of terrorist activity in Europe. Throughout the twentieth century, nationalist and separatist movements (for example, the Basque ETA or the Irish IRA) committed acts of terrorism to advance the cause of independence or autonomy for their people. The early twentieth century saw a surge in terrorism committed by anarchists, while in the 1960s, 1970s, and early 1980s leftist groups (for example, the Baader-Meinhof group in Germany; the Red Brigades in Italy) were prominent. The 1970s also saw the emergence of Palestinian terrorism in Europe (for example, at the 1972 Munich Olympics). In the last fifteen years or so, most of the terrorist acts in Europe were carried out by Islamist groups and the local followers of such groups.

DW offers a list of the major terrorist attacks in European cities since 2004.

Stockholm, April 2017
Five people die after a truck hit pedestrians on a busy shopping street in the Swedish capital. On the same day, police arrest a 39-year-old Uzbek on suspicion of carrying out a terrorist act.

London, March 2017
An attacker steers a car into pedestrians on a bridge in the center of London and then stabs a policeman. Of the victims on the bridge, four eventually die of their injuries. British security forces shoot the perpetrator dead.

Paris, February/March/April 2017
In a series of incidents across the French capital at the start of the year, soldiers are targeted at the Louvre Museum in February and Paris’ Orly airport in March. In April, a gunman opens fire on a police vehicle on the Champs Elysees, killing one officer. The attacker, identified as a 39-year-old Frenchman, is quickly shot dead by other officers.

Berlin, December 2016
Twelve people are killed shortly before Christmas, when the German capital becomes a target. A supporter of the “Islamic State” (IS) militant group steers a captured truck into a Christmas Market. A few days later, the 24-year-old Tunisian is shot dead in a police check in the Italian city of Milan.

Nice, July 2016
At least 86 people are killed when an attacker drives a truck into the crowded Promenade des Anglais in the southern French coastal resort. IS claims responsibility for the atrocity.

Brussels, March 2016
Islamist attackers detonate a number of bombs at the airport of the Belgian capital and in a metro station, killing 32 people.

Istanbul, January 2016
An IS suicide bomber blows himself up in the middle of a tourist group near the Hagia Sophia and the Blue Mosque, killing 12 Germans.

Paris, November 2015
IS supporters kill 130 people and injure hundreds more in a coordinated series of attacks on the Bataclan music venue, several restaurants and the Stade de France football stadium.

Copenhagen, February 2015
A 22-year-old opens fire on a café in the Danish capital, killing one person. The attacker then shot and killed a man who was guarding a synagogue before himself being shot dead by police.

Paris, January 2015
Seventeen people die in an attack on the headquarters of the Charlie Hebdo satirical magazine and a separate incident at a kosher supermarket in the French capital.

Brussels, May 2014
A French Islamist is arrested after four people are shot in the Jewish Museum of Belgium. The gunman, a self-proclaimed jihadi, had previously fought in Syria.

London, July 2005
Four British Muslims detonate bombs on the Tube – London’s underground rail system – and on a bus. The attacks kill 56 people and injure about 700.

Madrid, March 2004
Some 191 people are killed and 1,500 are injured when coordinated bombs explode on Spanish commuter trains.

What Factors Cause Individuals to Reject Violent Extremism in Yemen?