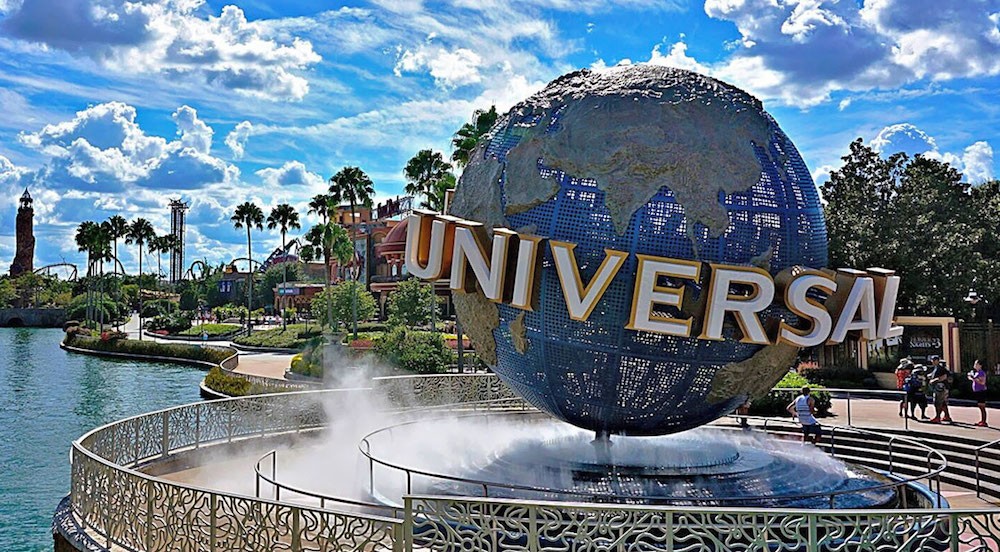 Research suggests that certain attributes of cities that are tourist destinations, especially cities near heavily trafficked attractions, may increase the risk of property crime and violence. By examining crime patterns near Universal Studios Florida, a new study found that the location of the theme park was associated with an uneven distribution of crime in Orlando, with nearby facilities (e.g., bars, hotels, restaurants) that generated crime playing a role.

“Orlando represents an especially important locale as a case study in tourism-related crime because of its outsized influence relative to the broader tourism industry and the local economy,” according to Alex R. Piquero, professor of criminology at the University of Texas at Dallas, who coauthored the study. “Our analysis highlights strategies that police, private security, and theme park officials may consider to keep visitors safe.”

When examining how location affects crime, researchers have historically looked at tourism since tourist venues attract larger-than-average crowds, often feature elements related to times when crime occurs (e.g., late-night activities), and are difficult to police using traditional methods such as random police patrols. In this study, researchers examined the extent to which crime was concentrated in neighborhoods near Universal Studios Florida–which claimed a third of North America’s theme park attendance in 2017–and the extent to which crime dissipated with distance from the theme park.

Specifically, the study looked at crime data from 2015 to 2017 in 4,588 of Orlando’s Census blocks–the smallest Census designation, containing demographic characteristics such as ethnic composition and housing of residents. Census block-level crime rates were computed from incident-level crime data from the Orlando Police Department for violent and property offenses, as well as narcotics violations.

The study also considered the effect of certain environmental characteristics, such as the number of hotels, motels, bars, stores that sell alcohol, and restaurants Universal Studios attracts to the area, based on permits issued by the City of Orlando. And the study included structural characteristics, such as residential mobility and racial/ethnic heterogeneity, as well as population density per Census block.

Researchers found higher crime rates in Census blocks within one mile of Universal Studios than in other parts of Orlando, as well as a higher concentration of crime (i.e., a clustering of more crimes) near the theme park. There is more concentration of crime in Census blocks within one mile of the park because there are more suitable targets (e.g., visitors to hotels, bars, restaurants), and the targets may not practice adequate security or take necessary protective precautions since proximity to the park gives them a false sense of protection, the study found. The study also found that crime rates decreased in neighborhoods the farther the areas were away from the theme park.

The authors suggest that these findings have implications for crime prevention. Increasing the presence of uniformed or citizen patrols and using strategies such as installing cameras in areas identified as having higher crime rates could help reduce opportunities for crime. Adding signs and employing staff to help tourists get to their desired locations more safely could also help. Providing tips to tourists, such as letting them know that they may be more exposed to crime when they participate in certain activities (e.g., go to theme parks, leave valuables in hotel rooms), could also help prevent crime.

The data used in the study provided information only for common street crimes reported to the police, which is one limitation of the study. The authors note that Orlando may not reflect crime situations in other theme parks or special event venues, and that they did not evaluate local police activity relative to theme park crime.

“At tourism venues, the issue of safety is of paramount concern, not only to visitors but also to local residents, the police department, and private businesses,” notes Nicole Leeper Piquero, professor of criminology at the University of Texas at Dallas, who coauthored the study. “Our results hold implications for understanding the relationship between tourism and crime, and for the practical implementation of crime-prevention strategies.”