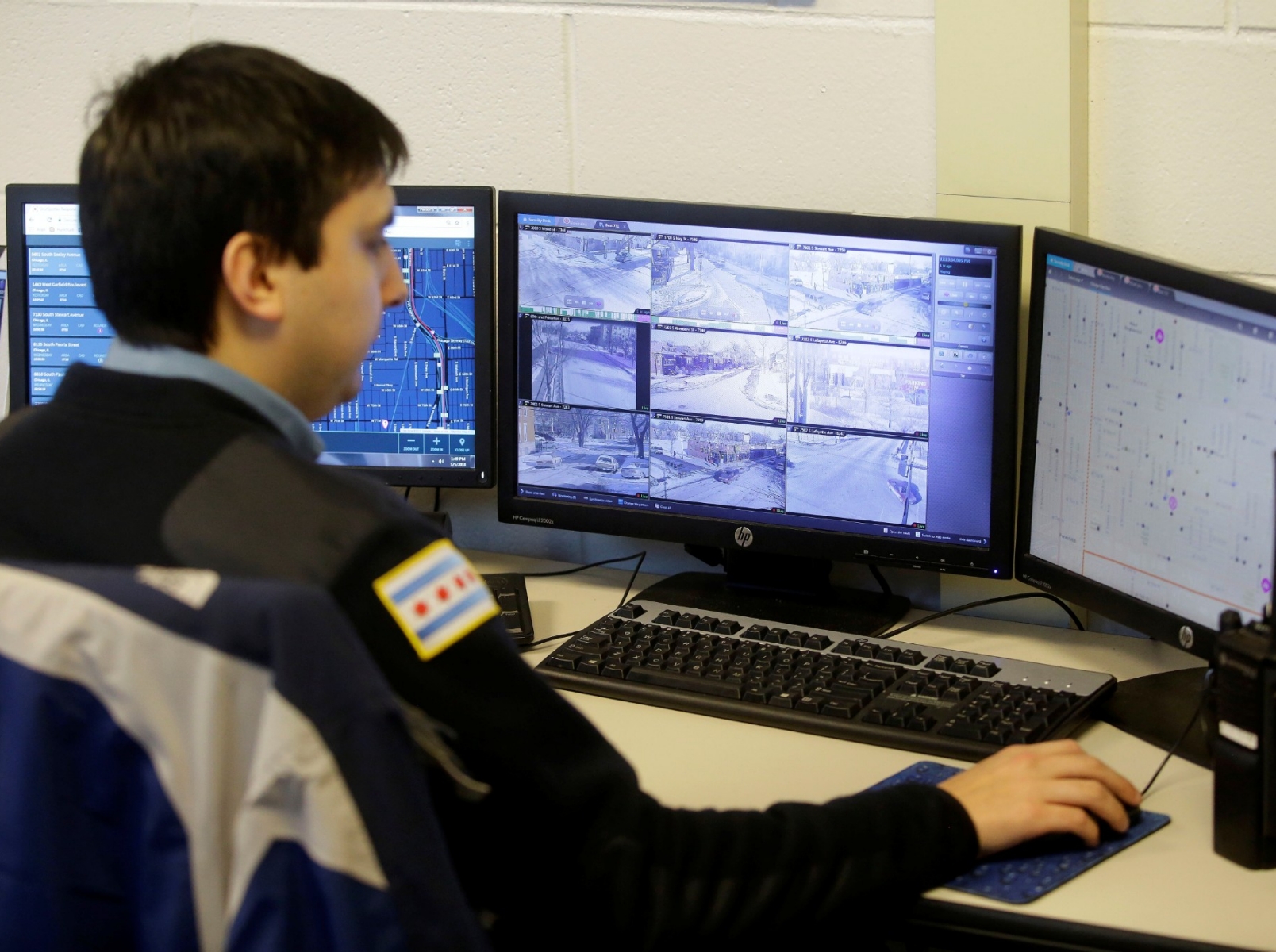 District-level police crime centers that use technology such as remote cameras and analytic tools to support commanders’ strategic decisionmaking may be able to help reduce crime, according to a new RAND Corporation report.

Examining strategic decision support centers used by police in Chicago, researchers found that the approach was associated with statistically significant reductions in some types of crimes, including robberies and burglaries.

The analysis found that the Chicago strategic decision support centers enabled novel responses to crime incidents and crime problems that were not previously possible. However, researchers found there are substantial risks to the long-term support of the centers and identified several areas where improvement is needed.

“We found evidence that strategic decision support centers are supporting much higher levels of awareness by police—and rapid decisionmaking using that awareness—than had been present previously,” said John S. Hollywood, lead author of the study and a senior operations researcher at RAND, a nonprofit research organization.

“Prior to the opening of the centers, commanders we interviewed described making decisions largely ad-hoc, based on whatever they heard about,” Hollywood said. “Once the centers were in place, command decisions were much more structured and data-driven.”

The Chicago strategic decision support centers, launched in 2017, occupy small conference rooms and are staffed with three staff members, including one supervisor who is a sworn officer and one civilian crime analyst.

A bank of display screens provides information from sensors that can detect gunshots, feeds from the city’s surveillance cameras and details from predictive policing software that identifies places at higher risk of crimes. Officers in each district are provided smartphones that include an app that provides key information, such as individuals to be on the lookout for.

The analysis found that the centers were successful in their principal objective of reducing crime. Estimated crime reductions varied between 3% and 17% for the 10 categories of crime examined, including shootings and sexual assault.

Part of that concern can be met by improving operating procedures and staff training. In addition, sustainability efforts should include making planning and budgeting for the centers a part of the police department’s routine budgeting process.

The report also recommends expanding the scope of the centers from primarily reacting to crime in patrol operations to take a greater role in support of crime investigations.

The Chicago Police Department has begun taking action on the recommendations, including creation of a new oversight panel for the strategic decision support centers and a more-detailed set of departmental directives to guide center operations, along with ongoing development of supporting technologies.

Courts Have Avoided Refereeing Between Congress and the President, but Trump May Force Them to Wade In