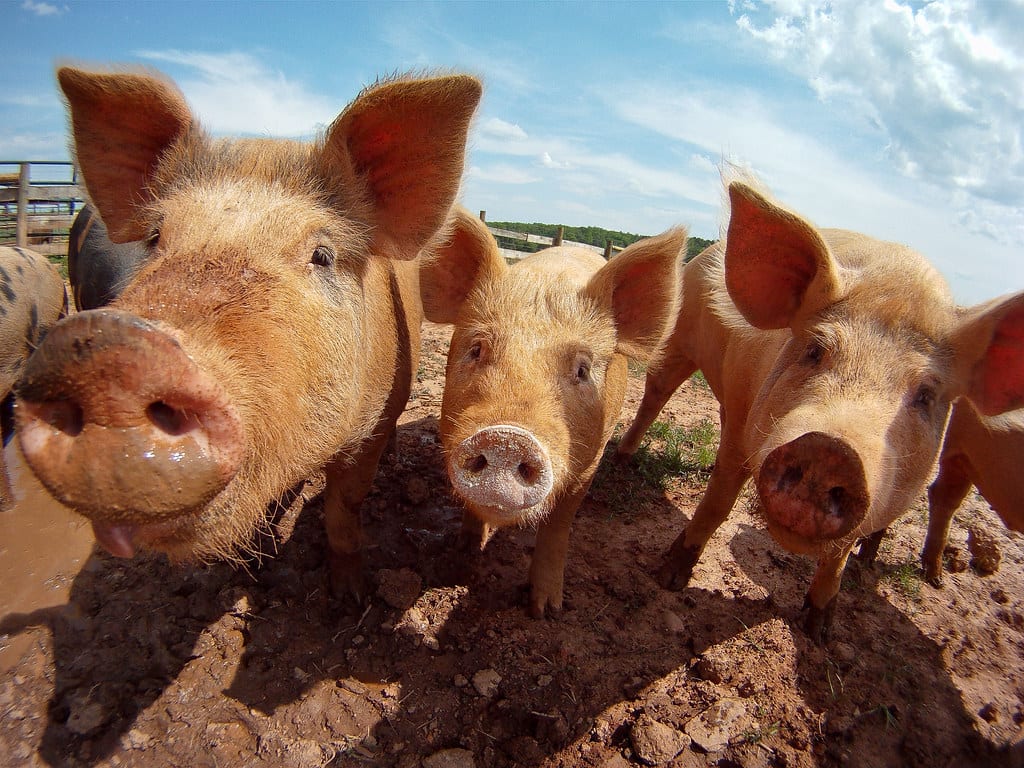 ASF is a high-threat transboundary animal disease that is often fatal to pigs but poses no threat to human health. The United States is the largest global exporter of pork, and more than 115 million hogs valued at $24 billion go to U.S. market yearly.

“An introduction of ASF into the United States – and a failure to plan for or manage its spread through active surveillance and field testing – could eliminate the domestic pork export market,” said Dr. John Neilan, S&T PIADC Science Director. “There is currently no vaccine or field-deployable detection device to protect livestock in the event of an ASF outbreak. We are focused on testing and evaluating countermeasures to prevent, respond to, and recover from a possible large-scale ASF outbreak.”

Through a cooperative research and development agreement (CRADA) with MatMaCorp of Lincoln, Nebraska, the team assessed how well the MatMaCorp’s portable nucleic acid analysis system detects the ASF virus in the field.

“Technologies like these allow testing to move out of the lab and onto the front lines, enhancing our nation’s preparedness and responsive capacities against the ASF virus,” said Dr. Michael Puckette, the S&T PIADC microbiologist who led the work. “These field technologies, as sensitive as laboratory-based molecular tests, can rapidly extract and detect the virus DNA in clinical experimental samples. The test has the potential to be used to monitor raw pork product imports as well as domestically produced samples during pork processing.”

ASF could be introduced into the U.S. from imported pork products and animal feed or by international travelers who illegally bring in contaminated pork products from infected countries. Over the past five years, the ASF virus has spread to more than 50 countries, including China, the global leader in pork production, resulting in a 25% drop in China’s pork production and a 55% decrease in China’s hog population in 2019, according to recent estimates.

The CRADA with MatMaCorp is a byproduct of the work at PIADC conducted by the ASF Task Force, an interagency collaboration between DHS and the U.S. Department of Agriculture. The ASF Task Force is working to coalesce expertise, resources, and capabilities around mitigating the threat posed by accidental or intentional introduction of ASF in the U.S.

Travel & Tourism Economy Will Recover from COVID-19, but It Will Be Forever Changed