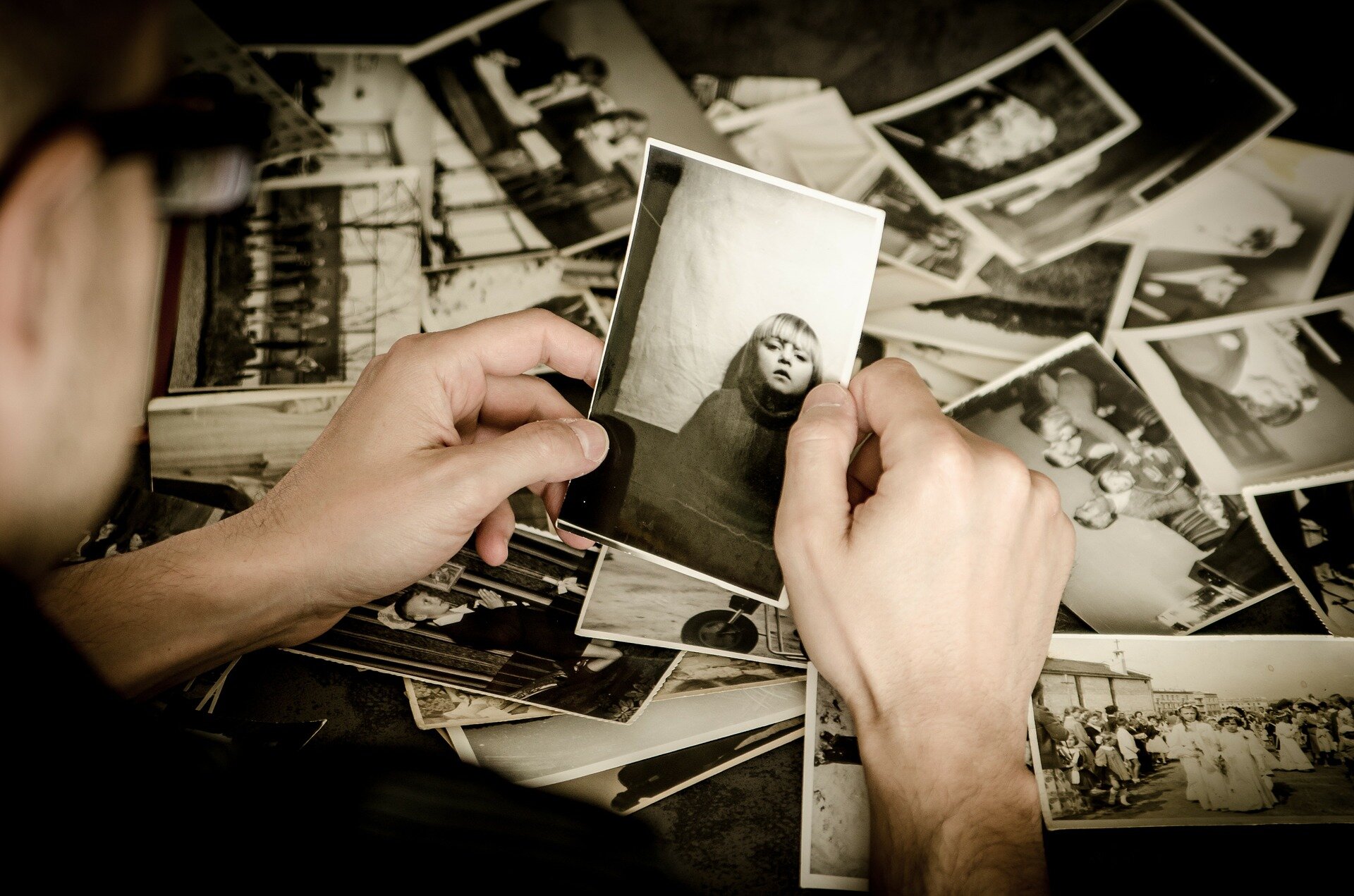 People are no better than chance at identifying when someone else is recounting a false or real memory of a crime, according to a new UCL study.

The findings, published in Frontiers in Psychology, build on a previous study that was the first to successfully implant false memories of committing a crime – involving either assault or assault with a weapon that resulted in police contact.

Study author Dr. Julia Shaw (UCL Psychology & Language Sciences) said: “Everyone thinks that they couldn’t be tricked into believing they have done something they never did, and that if someone were telling them about a false memory, they would be able to spot it. But we found that actually, people tend to be quite susceptible to having false memories, and they sound just like real memories.”

For the previous study, published in 2015, Dr. Shaw and a colleague invited young adults into a study about emotional memories, and also spoke with a member of their family to learn about events from the participants’ early adolescence, in as much detail as possible.

The researchers spoke to the participants about their past, and used leading questions and suggestive tactics, as well as visualisation techniques to convince the participants that they were helping them recover a forgotten memory – while in fact they were implanting a false memory that the participant had committed a crime when they were young, such as theft or assault.

“We were essentially doing exactly ‘what not to do’ when conducting a police interview,” explained Dr. Shaw.

The current research involves two studies that used videos from the 2015 study, of the study participants recounting their false memories of a crime, which they believed to be real. The new participants watched those videos and were asked if the person was describing an event that actually happened or not.

In addition to incorrectly believing false memories to be true, participants were just as likely to watch someone recount a genuine memory, and then misidentify it as false, once the research team told them that some of the videos would feature false memories. In other words, many true memories looked like false memories.

“Legal professionals and police officers need to realise how easy it is to manipulate someone’s memories. Judges in particular should never assume that they can tell when someone has a false memory, and should consider the entire process to see if there was any risk of contamination of a defendant or witness’ memories,” Dr. Shaw said.

“The findings really highlight how important it is to ensure that criminal proceedings are done right. The questioning process should be evidence-based, to reduce the risk of implanting false memories in people being questioned by the police.”