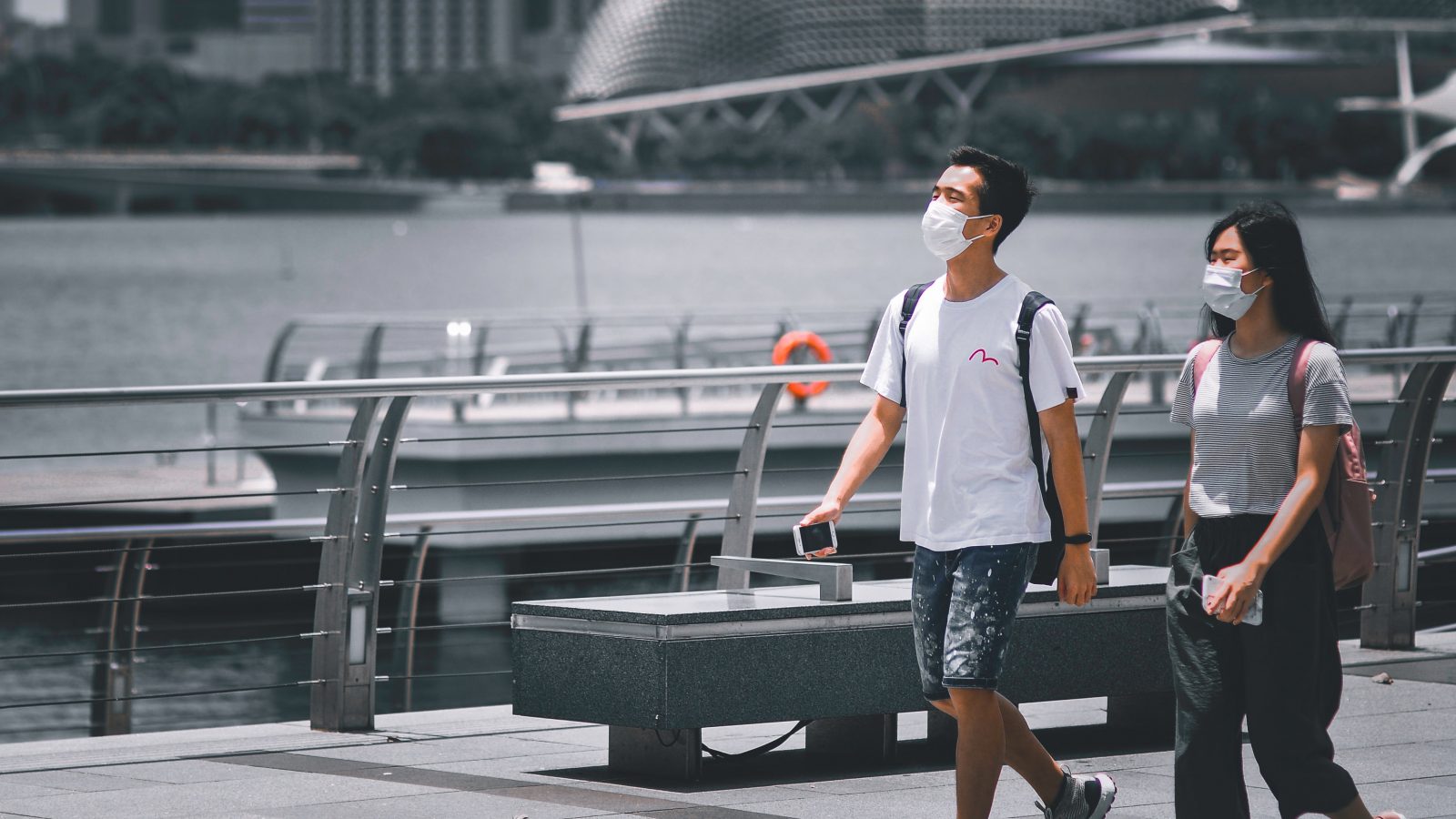 Under the Hate Crime Statistic Act, hate crimes are defined as “crimes that manifest evidence of prejudice based on race, gender and gender identity, religion, disability, sexual orientation, or ethnicity.” Since the outbreak of COVID-19 in Wuhan, China, the United States has seen a surge of Asian Americans reporting racially motivated hate crimes. Earlier this month, University of Colorado Denver School of Public Affairs professor Angela Gover, PhD, along with researchers from Iowa State University and RTI International, published a research paper outlining how COVID-19 has enabled the spread of racism and created national insecurity, fear of foreigners, and general xenophobia.

Stigmatization and Pandemics in the United States

Throughout the history of humankind, infectious disease has caused more fatalities than any other medical cause. Studies have proven that when viral outbreaks are deadly, fear often drives those at risk to place blame on external groups, such as minorities.

This isn’t the first time this issue has arose. In fact, many individuals associate particular diseases with a group of people, such as Irish Catholics are responsible for “Irish disease” (cholera), Jewish immigrants for “consumption” (tuberculosis), Irish and German immigrants for yellow fever, and Italians for polio.

As for Asian-Americans, in 1900, when the bubonic plague began in San Francisco, public health officials quarantined Chinese residents in Chinatown but allowed white merchants to leave the area. Now we’re facing COVID-19, which originated in Wuhan, China. Since the spread of the virus to the rest of the world, especially the United States, the virus has become labeled by some as the “Chinese virus.”

“Once again, we are seeing a pattern of scapegoating,” said Gover. “It is important to learn lessons from the past and not repeat history by blaming those of Asian descent for the current pandemic.”

For this study, researchers examined hate crime data from the FBI’s Uniform Crime Report (UCR) and the Bureau of Justice Statistics’ National Crime Victimization Survey (NCVS), which provide national estimates of hate crime as defined above. The statistics used were from two collections for the 16-year period from 2003 to 2018.

The large percentage discrepancies between the two institutions cited above suggest vast underreporting of hate crime to police and magnify the hidden nature of hate crime against Asian Americans in the U.S. today. Importantly, the NCVS data also reveals that less than half of Asian hate crime victimizations are reported to police, only 47.6%.

“As of July 1, the Stop AAPI Hate self-reporting tool had recorded over 800 discrimination and harassment incidents against Asian Americans in California in the span of three months, including 81 assaults and 64 potential civil rights violations,” said Gover. “These occurrences are likely a small fraction of what is actually transpiring as most of these types of incidents go unreported.”

Since the use of the term “Chinese virus” has been widely used by elected officials and the media, anti-Asian sentiments are on the rise. According to reports from late March, the FBI anticipated that there would be a surge in anti-Asian hate crimes during the pandemic and even alerts local authorities to be on alert for these occurrences.

Since as early as February, racist acts against Asian Americans directly related to the COVID-10 pandemic have been recorded and shared on social media to raise awareness of the growing problem. These acts of violence include both physical and mental abuse of Asian Americans of all ages and genders.

“Victims of hate crimes experience significant psychological trauma, often presenting as PTSD and/or debilitating anxiety and depression,” said Gover. “This isn’t surprising being that the cultural stigmatization and “othering” of a particular group fosters an environment of normalizing instances of assault and harassment, creating a day-to-day atmosphere of fear for the safety and security of themselves and their loved ones.”

While there has been a reversal of the term “Chinese virus” by the media and government, the damage has been done. According to the researchers, this narrative around COVID-19 and anti-Asian has once again reignited the racist stereotype of Asian culture. Once the 2020 hate crime data is released in 2021, we’ll have a better understanding of the number of hate crimes related to COVID-19. However, from the personal accounts of hate crimes already reported, we now understand anti-Asian bias on the rise here in the United States.

“The U.S. has seen a recurring history of socially entrenched racism towards Asian Americans with spikes occurring during historical times of crisis, including during the coronavirus pandemic. Moreover, racist attitudes have been reinforced by institutional-level support, thus promoting a culture of “othering” towards Asians in America, once again. Covid-19 is a public health crisis, not a racial matter. It does not discriminate along racial lines and nor should we.”