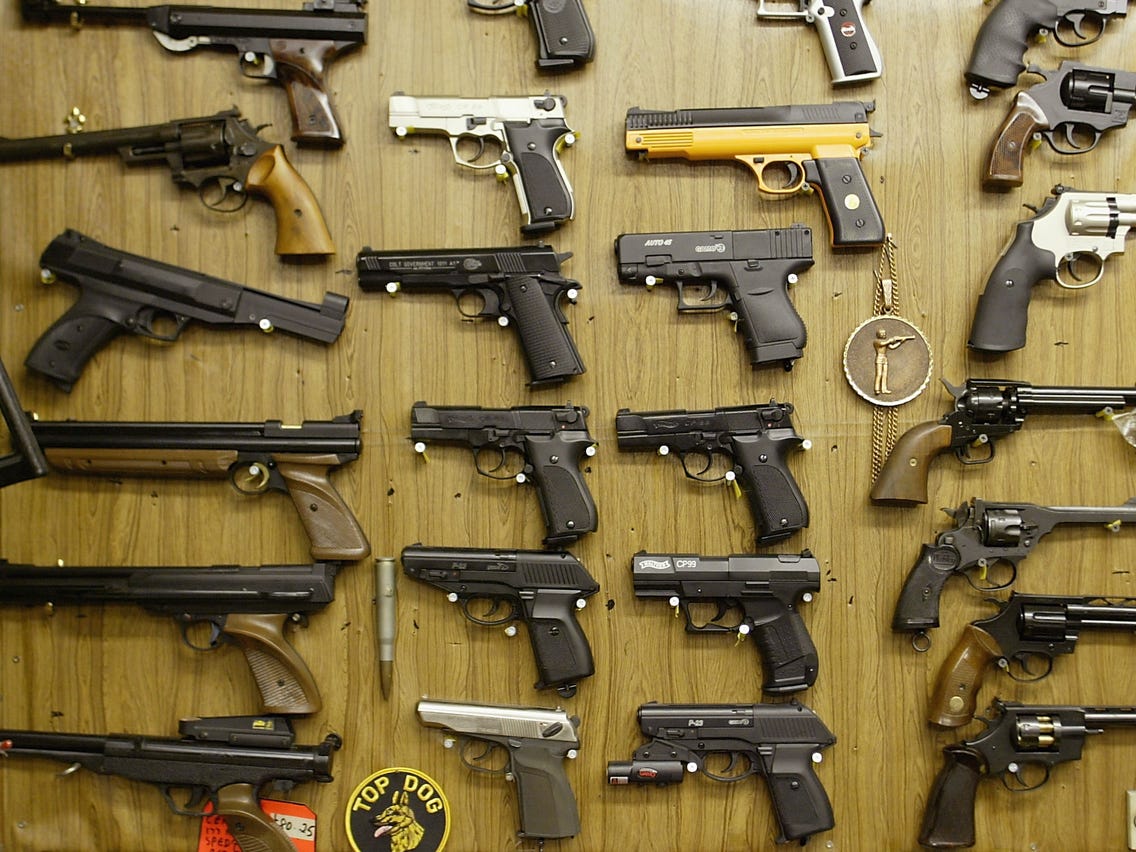 People who own guns and those living with gun owners are substantially less worried about the risk of firearm injuries than individuals living in homes without guns, says a new study by violence prevention experts at UC Davis Health.

The research team said that with the rise in gun purchases during the COVID-19 pandemic, this difference in concern about the risks of gun violence provides an important opportunity for better public health messaging.

The researchers noted that individuals’ perceptions of firearm dangers are in sharp contrast to evidence showing that those with access to firearms are more likely to die from firearm violence, including suicide, homicide and unintentional injury, compared to those without access to guns.

“People usually say they purchase firearms for self-protection,” said Julia Schleimer, lead author of the study and an epidemiologist with the UC Davis Violence Prevention Research Program (VPRP). “However, homicides from gunshots in the home are much more often criminal than self-defensive, and the risks of murder associated with firearm ownership are greater for women than for men.”

Schleimer said this disconnect in awareness among gun owners and people living with gun owners about the actual dangers of firearm injury deserves more attention. She and her research colleagues suggest that more effective communications strategies could be developed to help improve firearm safety in the same way public health messaging about smoking, seatbelt use, and diet has reduced disease and injury.

The new study was based on data from respondents to the 2018 California Safety and Wellbeing Survey, which included the question, “In general, how worried are you about gun violence happening to you?”

The study also identified people who were younger, female and non-white as feeling at greater risk of personal firearm injury.

“Firearm violence prevention programs should consider communications strategies rooted in the cultural contexts,” said Schleimer. “In other words, to be effective, the messenger is as important as the message. This is important when informing gun owners and people living in households with guns about the risks associated with having a firearm in the home.”

Firearms are commonly owned for self-protection, and gun sales have surged in the U.S. amid the COVID-19 pandemic. Many Americans are experiencing increased anxiety, financial strain and disruptions to daily routines, including social distancing measures and stay-at-home orders. These factors, in combination with easy access to firearms, may increase unintentional shootings, suicides and intimate partner homicides, said the research team. In fact, most firearm deaths are suicides, not assaults.

“We need to understand the complexity of the people’s perception of their risk for gun violence,” said Garen Wintemute, director of the UC Davis Violence Prevention Research Program and a co-author of the study. “This is particularly important during times of crisis, when the perceived need for safety increases significantly.”