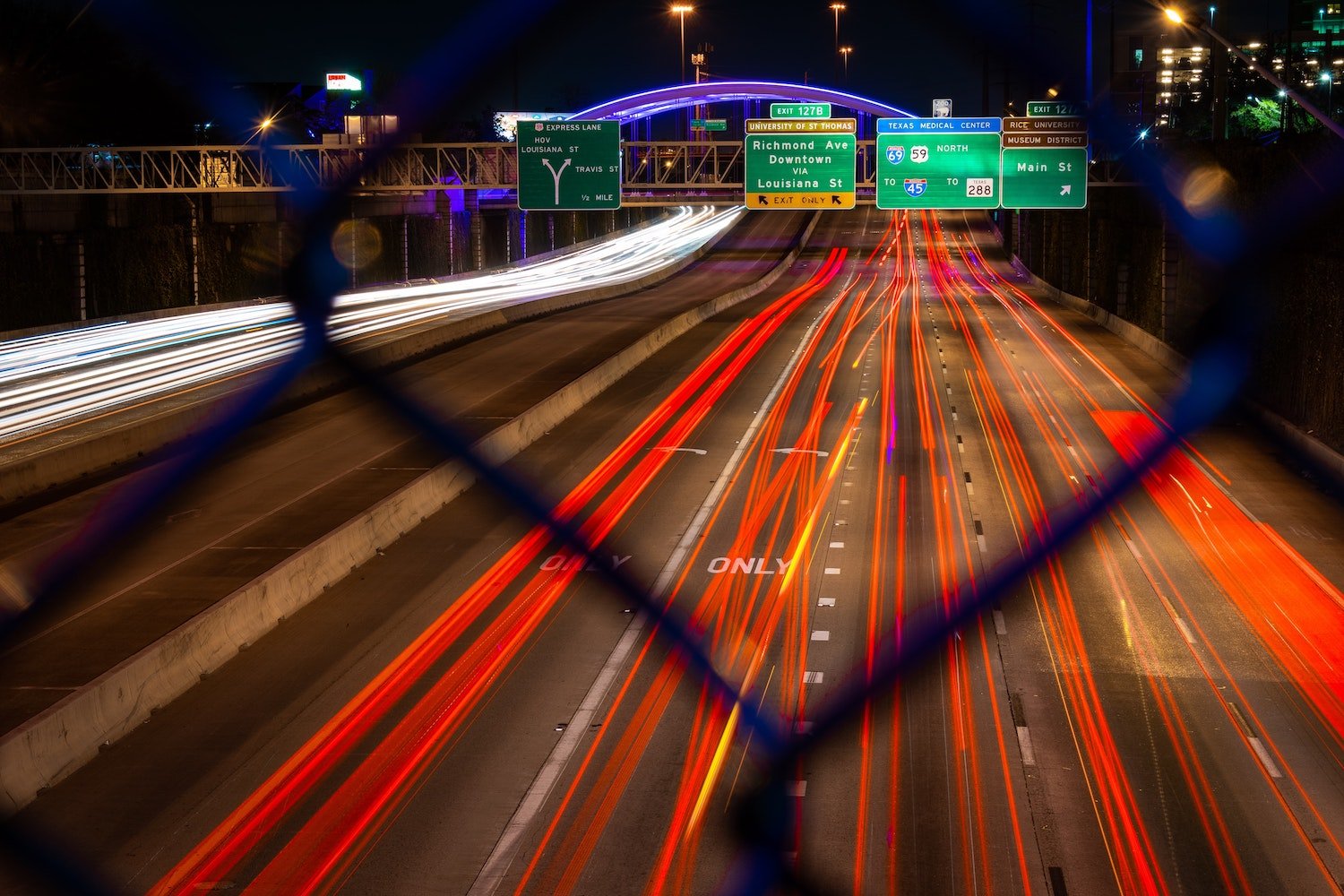 A study conducted by researchers at Children’s Hospital of Philadelphia (CHOP) and Brown University found that the vast majority of license suspensions are for non-driving-related events, such as failure to pay a fine or appear in court, and that these suspensions disproportionately affect those living in low-income communities and in communities with a greater percentage of Black and Hispanic residents. The study, which was published in the Journal of Transport & Health, is the first large-scale empirical study to document widespread disparities in the prevalence of suspensions using individual-level data and to demonstrate how that prevalence has been changing over time.

“Every year, millions of Americans delay healthcare and miss out on employment opportunities due to transportation barriers,” said Nina R. Joyce, PhD, lead author of the study, an associate fellow with the Center for Injury Research and Prevention (CIRP) at CHOP and a researcher and professor with the Brown University School of Public Health. “Our research shows that non-driving-related license suspensions are disproportionately imposed on drivers living in low-income neighborhoods and in neighborhoods with a greater percentage of Black and Hispanic residents in New Jersey.”

The study found that among more than 7.6 million licensed NJ drivers, 424,869 (5.5%) of the state’s driving population had a suspended license in 2018. Of those with suspended licenses, 91% were given for a non-driving-related event.

The researchers also found that the prevalence of non-driving-related suspensions is seven times greater in the lowest income neighborhoods versus the highest income neighborhoods (13.4% vs 1.9%) and five times greater in neighborhoods with the highest percentage of Black and Hispanic residents versus the lowest percentage of Black and Hispanic residents (13.2% vs 2.8%). More than 90 state census tracts had at least 1 in 5 drivers with a non-driving-related suspension.

“What is particularly concerning is that the communities most burdened by license suspensions are already facing heightened barriers to employment and healthcare,” says Allison E. Curry, PhD, MPH, senior co-author of the study and a senior scientist and director of Epidemiology and at the CIRP at CHOP and an assistant professor of Pediatrics at the Perelman School of Medicine at the University of Pennsylvania. “We’re also conducting a complementary study to learn firsthand from individuals whose licenses were suspended about how this transportation barrier affects their health and well-being.”

Two Pesticides Approved for Use in U.S. Harmful to Bees

Will German Americans Again Put Donald Trump Over the Top in the Presidential Election?