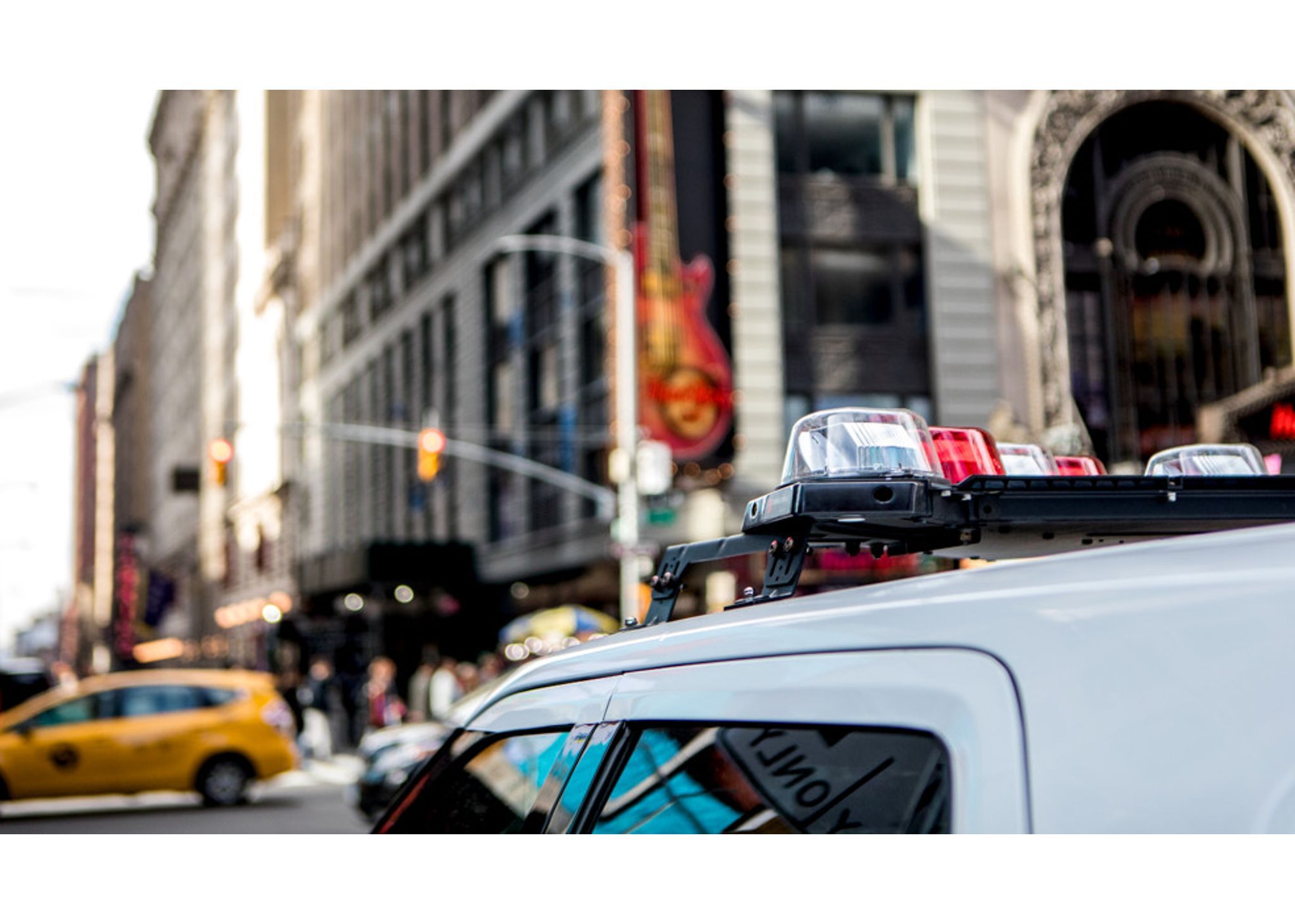 Managed by S&T’s First Responders and Detection Program on behalf of CISA’s Emergency Communications Division, the research project will seek to rectify the current inability of first responders (i.e., police, fire and emergency management services) to use their CAD systems to electronically exchange information with other CAD systems during a joint emergency response. This lack of interoperability means overall situational awareness suffers and operational inefficiencies can arise that could adversely impact coordinated response to an incident. Additionally, one-off attempts to improve interoperability by developing custom interfaces have proven costly to develop and maintain.

If the initial project is successful in developing CAD interoperability standards, an optional, 14-month second phase could be activated by DHS, during which IJIS and its collaborators would conduct solution testing to ensure the viability of the developed standards and plan for commercialization of the solution. If exercised, this option would make the total award $731,667.