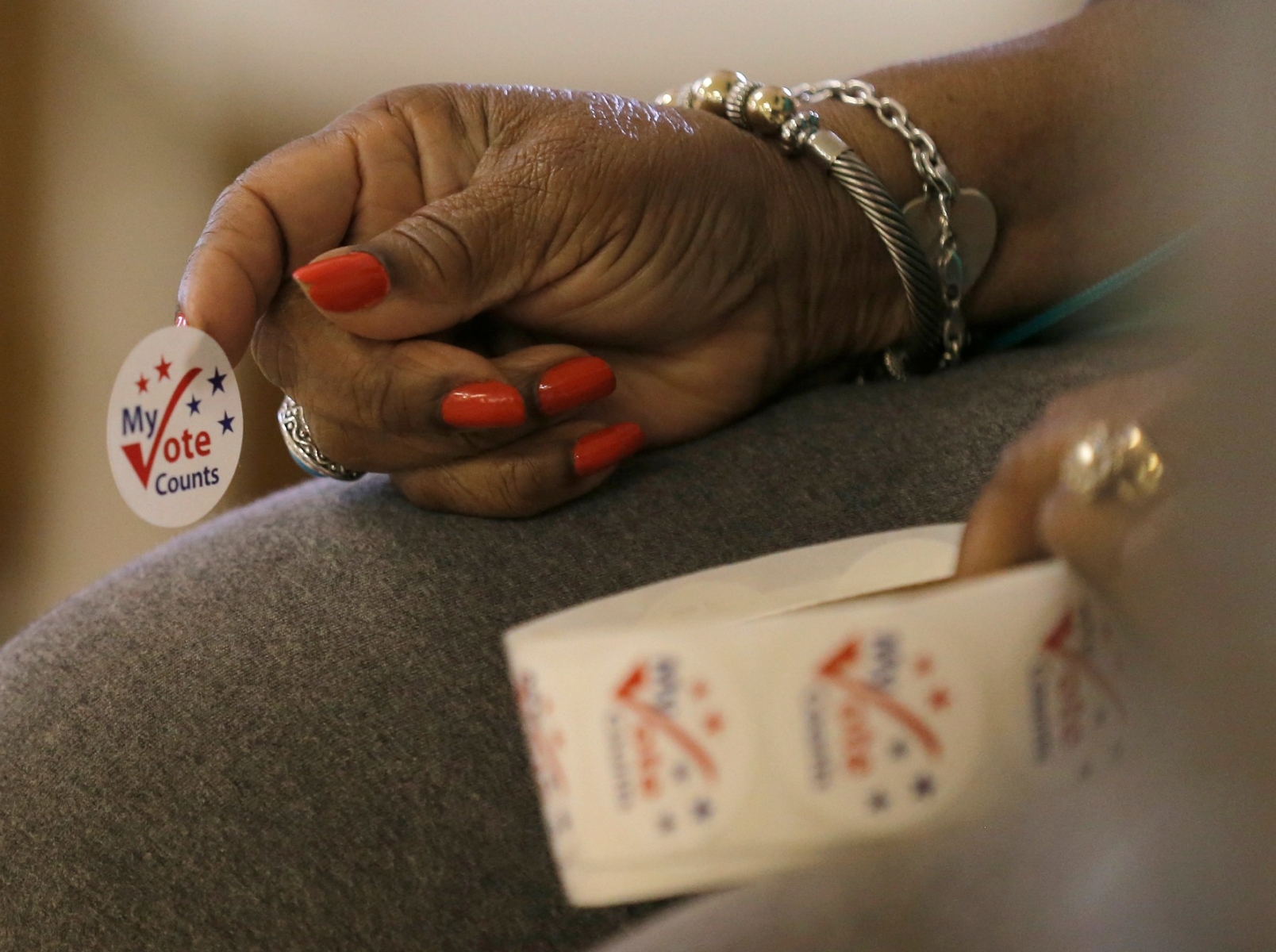 Black Americans who reside in counties in the South where there was a higher number of lynchings from 1882 to 1930 have lower voter registration today, a likely sign of the lasting effects of historical racial animus, according to a new study.

Even after considering other factors that could logically influence voting registration such as education, earnings, high incarceration rates of Black people, and the paucity of polling places in certain counties, the study found a small but consistent correlation between past lynchings and lower voter registration among Black people.

The study is in press with the American Economic Journal: Applied Economics.

“These findings suggest that the violent racial animus that was directed against Black people decades ago still has a profound effect today,” said Jhacova Williams, author of the study and an associate economist at the RAND Corporation, a nonprofit research organization. “Lynchings were a public spectacle that were intended to terrorize Black people and discourage them from voting. The residue of that effort remains evident today.”

Analyzing past surveys that tracked individuals’ attitudes about voting and relating them to historic lynching data, Williams found that Black people who live in areas with higher historic lynching rates are less likely to indicate that their parents thought it was important for them to be patriotic.

“It is plausible that past lynching events may have caused Black people to avoid the voting process altogether, creating a culture of voter apathy,” Williams said. “These voting norms may have persisted by being transmitted to subsequent generations.”

Political participation is one of the most fundamental ways that citizens participate in the democratic process, providing each citizen an equal voice in American politics. Yet more than 50 years following the enactment of the Voting Rights Act of 1965, the political participation of Black people remains lower than that of whites in many elections in the United States.

Williams used a variety of sources to study patterns of voting registration in counties in the South that had a high number of lynchings.

The lynching data was obtained from the Historical American Lynching Data Collection Project and includes all lynching records from 1882 to 1930.

The voter registration data was obtained from the Secretary of State offices in Alabama, Florida, Georgia, Louisiana, North Carolina, and South Carolina for the years 2000 to 2012.

Williams said the sample ideally would include all counties in the former Confederate States.

However, the six states studied are the only former members of the Confederacy that ask individuals to identify their race when they register to vote.

The analysis found no association between lynching rates and the voter registration of white people.

“Lynchings were the original form of voter suppression,” Williams said. “The legacy of that suppression is still evident today. The past affects people’s behavior today even if they don’t realize it.”

The study found that having more education or higher earnings did not increase the likelihood that Black people in the study would be registered to vote. However, those who were active in churches did have higher rates of voter registration.

“The relationship between lynchings and Black voter registration rates is mitigated by higher rates of membership in Black churches,” Williams said. “This suggests that Black people with stronger ties to the Black community, or even church community, will weaken the reluctance to participate in elections.”

Could Residential Heat Pumps Be Part of the Climate Solution?