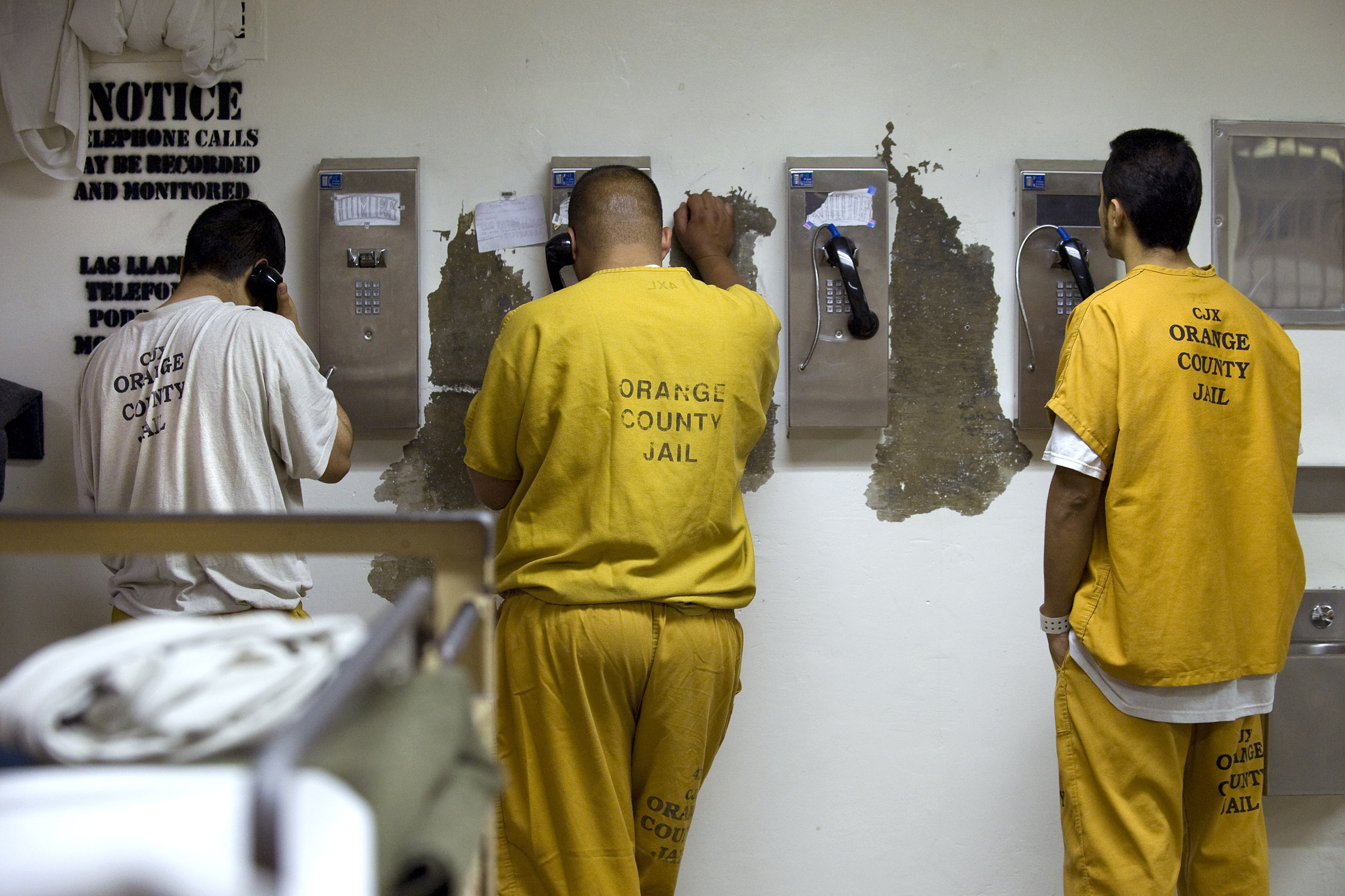 The Orange County Sheriff’s Department and the University of California, Irvine are partnering to determine whether changing the jail experience can improve outcomes for young men upon their release. The department is launching the Road to Reentry program this month, and a UCI researcher has won a five-year, $1.5 million grant from the National Institute of Justice to evaluate its effectiveness in reducing recidivism.

Beginning Aug. 27, randomly selected men between the ages of 18 and 25 who are scheduled to be released from the Orange County Jail within three to 12 months will participate in the new program. They will be housed together at the Theo Lacy Facility in Orange, where they’ll work with a case manager and be provided life skills training, tutoring, parenting classes, employment development, substance abuse prevention information and other support services.

“Young adulthood is a critical time for brain development and social milestones such as education and employment,” said study investigator Elizabeth Cauffman, professor of psychological science in UCI’s School of Social Ecology. “If you’re incarcerated and sharing a cell with a person who is older and more criminally sophisticated, you’re going to have a very different experience than if you’re living with people your own age and getting resources specific to where you are in life.”

Criminal activity typically starts during early adolescence and peaks during the young adult years. Previous research has revealed that while 18- to 24-year-olds make up only about 10 percent of the U.S. population, they account for more than a quarter of jail inmates – and nearly half of them will re-offend within a year of being released.

“We want to reach transitional-aged youth when they first come to jail and do everything possible to support them so they can be successful post-custody,” said Orange County Sheriff Don Barnes. “Programs like the Road to Reentry and community partnerships like this one with UCI will help change the culture of the custody environment for these young men and help us better understand how to end the cycle of recidivism.”

Cauffman will monitor the participants at specific intervals for up to three years after their release to evaluate whether the program helps reduce recidivism. Additionally, her research will examine a range of other outcomes, including whether the Road to Reentry decreases infractions and violence within the jail; how it affects security staff working in the jail; and whether it improves mental health and educational and/or employment attainment for program participants.

Also a UCI professor of education and law, Cauffman recently appeared on the UCI Podcast to talk about the developmental differences between young adults and older adults. She also discussed how the Road to Reentry program was inspired by another Orange County program called Young Adult Court, which gives some young adult felons a second chance while still paying their debt to society. Listen to the episode here.

Do Passengers Want Self-Driving Cars to Behave More or Less Like Them?