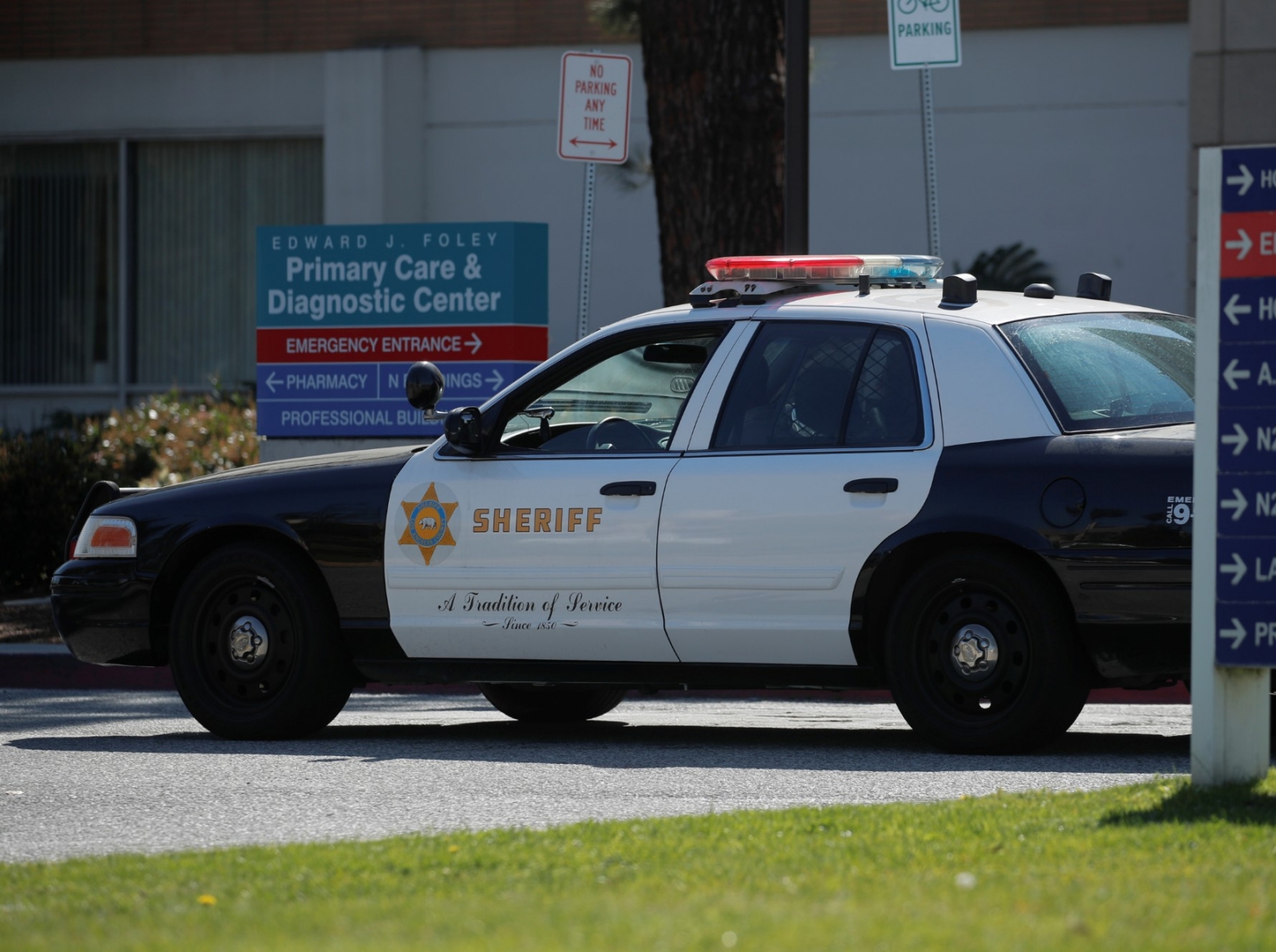 Leadership of the Los Angeles County Sheriff’s Department can best discourage involvement in deputy subgroups by clarifying current policy language to prohibit subgroups, and by delivering strong and consistent messages to its staff opposing membership in the groups and related banned conduct, according to a new RAND Corporation report.

While department leaders have taken initial steps to address problematic subgroups, there needs to be clear guidance for command staff—particularly captains—about expectations and appropriate responses for dealing with the secretive subgroups, according to the report.

Previously, captains have developed their own approaches to addressing issues with subgroups, creating a lack of consistency and differing expectations across the department, according to the report.

While the consensus among Sheriff’s Department staff who were interviewed for the report is that the subgroups exist, the extent of membership in these groups remains unknown. Sixteen percent of Sheriff’s Department personnel surveyed acknowledged that they had been asked to join a subgroup, with one quarter of those being invited in the last five years.

Many community leaders and public members who participated in the RAND project had negative views about department subgroups, saying they were the source of behavior such as hazing, covering up for fellow deputies, harassing community residents and ex-offenders, and excessive use of force.

The RAND report provides a unique look at the subgroups from within the department based on a survey of sworn personnel and interviews with several dozen department members of all ranks.

“The exclusivity and secrecy of subgroups among some deputies in the L.A. Sheriff’s Department poses several risks and challenges to the organization and the communities it serves,” said Samuel Peterson, the study’s lead author and a policy researcher at RAND, a nonprofit research organization.

“While the department’s leadership has taken initial steps to address the influence of the groups, there needs to be greater consistency among command staff in setting expectations and enforcing policies that discourage the influence of these groups,” Peterson said. “It’s important to respond at the first sign of potential problems. When problems are identified, a thorough investigation is critical.”

For some community members, the subgroups are a stark representation of an us-versus-them mentality that is generalized to the entire Sheriff’s Department, Peterson said. Their existence signals that the department either can’t or won’t manage these groups, which affects legitimacy and public trust in the department, particularly in parts of the county where relationships are historically tense.

The L.A. County Sheriff’s Department is a large, complex, and geographically dispersed organization. Its 23 stations serve communities that range from fast-paced urban areas to slower-paced suburbs, covering a mixture of unincorporated county areas and 42 cities that contract with the organization for policing services.

For the past 30 years, the Sheriff’s Department has been subject to allegations about secret subgroups or “gangs” of deputies within its ranks whose members have allegedly mistreated both community members and department coworkers. Various investigations and lawsuits have examined the claims, prompting the department to establish a recent policy that prohibits group member behavior that violates the rights of others.

The Los Angeles County Board of Supervisors commissioned RAND to conduct an independent research project to learn more about how these subgroups are formed, why they exist, what actions might be taken if it is determined that they have a significant impact on the Sheriff Department’s mission, and whether they have affected community perceptions and trust in the department.

“Our work provides an organizational perspective about the department’s subgroups that has not been provided in the past,” Peterson said. “This provides a sense of why these groups form, where the groups fit within the culture of the Sheriff’s Department and the variety of perceptions about the groups within the force.”

Among sworn officers surveyed, about a quarter felt that deputy subgroups can help motivate others within a station or unit, while a similar number believed they can hurt morale and alienate nonmembers. Nearly half of the deputies surveyed said the subgroups have no effect on a Sheriff’s Department station or a unit’s daily operations.

The report suggests that the wide geographic and organizational structure of the department plays a role in subgroups forming. Individual stations have their own histories and traditions, and more than half of those surveyed agreed that deputies typically feel more loyal to the unit or station where they trained than to the department overall.

Some department members interviewed said the subgroups facilitate social connection, ease transitions to other units where former subgroup members may transfer, and can help deputies find advice about challenging situations. Nearly a third of deputies surveyed also agreed that belonging to a subgroup can lead to special privileges, such as a choice of assignments or shifts.

Interviews with department personnel and survey results suggest that opinions are split about the subgroups. Responses from deputies ranged from “those who belong to a subgroup hold themselves and each other to a higher standard and are the best LASD has” to “they (subgroups) have destroyed many honest and hard-working deputies’ lives and careers.”

Negative community outcomes associated with subgroups (e.g., excessive force) were perceived to be rare by those within the department, but are nevertheless extremely concerning to community members no matter their base rate.

Deputies who participated in the survey expressed mixed opinions as to what actions the department should take toward the subgroups. Overall, 37% said the subgroups should be prohibited, including 24% of those who had been invited to join a subgroup. More than half said the Sheriff’s Department should break up subgroups by moving members to different stations or units.

“Producing long-lasting change in the Sheriff’s Department may require changing fundamental assumptions that exist within the organization,” Peterson said. “Such change must begin with accounting for and managing organizational and subunit culture, while also committing to a holistic approach that builds up the workforce and emphasizes integrity.”