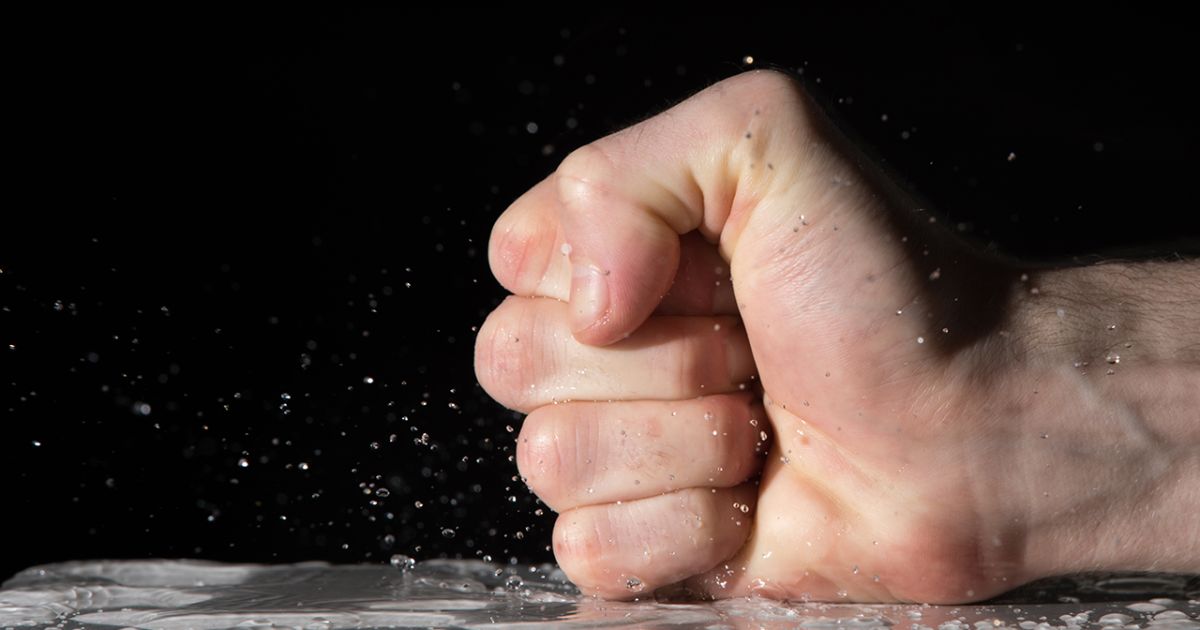 Computer equipment is missing from a company storage room. Of the three employees who have access, two respond calmly when questioned by management. A third yells and swears. Who is most likely guilty?

If you chose the angry one, you’re not alone. New research shows we tend to equate guilt with an angry response to accusations of wrongdoing.

You also probably got it wrong.

“In our studies, an angry response is stronger among the innocent than among the guilty,” says lead researcher Katherine DeCelles, a professor of organizational behaviour at the Rotman School of Management at the University of Toronto.

Across six separate studies, Prof. DeCelles and her research colleagues laid out the disconnect between the way we typically interpret anger when trying to determine someone else’s guilt or innocence and the way we tend to respond when we are falsely accused ourselves.

Whether it was recalling an incident from their past or doing a task where they were told they hadn’t paid attention to instructions, participants showed a consistent tendency to respond more angrily to allegations of wrongdoing when they were false, versus when they were accurate.

On the other hand, further studies, involving scenarios from potential marital infidelity to armed robbery, consistently revealed that people were inclined to perceive even a mildly angry or irritable response from an accused person as a sign of guilt.

Going silent was almost as damning. The best response was a calm denial.

“It’s so hard because if you’re falsely accused of something, of course you’ll be upset,” says Prof. DeCelles. “It’s very difficult to be calm, especially if it’s consequential.”

Why the mismatch? As individuals, we may find it easier to see our own anger as a proper response to a false accusation compared to somebody else, because we have more access to our emotions and thoughts. We perceive our anger as justified while another person’s is inauthentic.

Despite the popular legal stereotype showcased in legal dramas where criminals respond angrily when confronted, researchers until now have not probed whether anger is a valid indicator of guilt versus innocence.

That’s a problem, because as Prof. DeCelles’ research shows, even professionals who must decide whether someone is innocent or guilty as part of their job — police officers, fraud investigators, auditors and lawyers — fell into the anger-equals-guilt trap, with potentially far-reaching consequences for the accused. When the researchers surveyed these professionals, many referenced the line borrowed from Shakespeare, “thou doth protest too much,” to back up their perceptions.

Prof. DeCelles points out that there could be training done to help correct this misunderstanding.

That goes for everybody else too, she suggests. We should all aim to reserve our judgment for hard evidence. “Be more in question-asking and information-seeking mode than accusation mode,” she advises.

The study was co-authored with Gabrielle Adams of the University of Virginia, Holly Howe from Duke University and Leslie John from Harvard University. It appeared in Psychological Science.