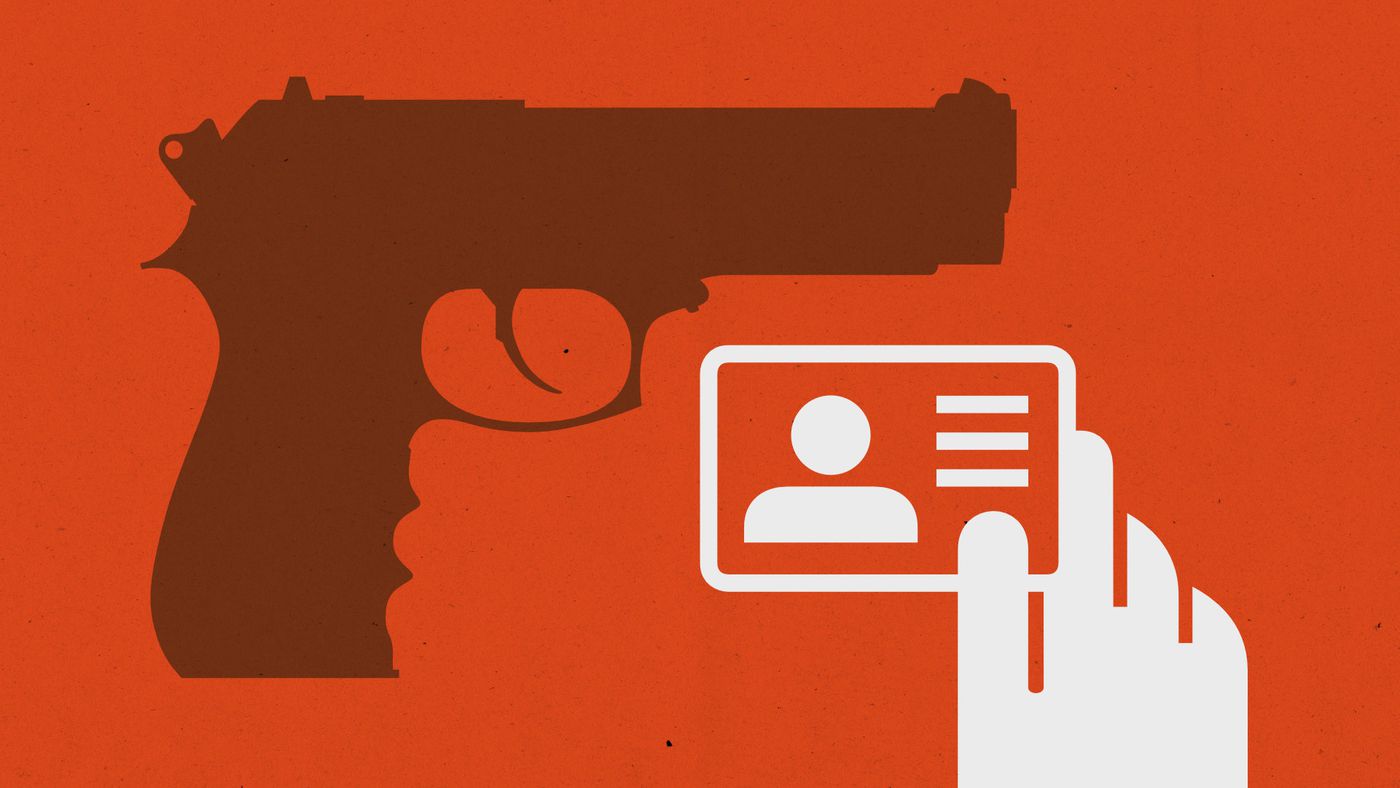 Although many Americans favor expanding background checks for gun purchases, gun-control measures in Congress have failed to garner enough votes to pass. In contrast, some state legislatures have enacted measures to reduce gun violence in their communities. A new study examined the impact changes to background checks and licensing policies has made on different types of violent crime in Massachusetts. The study found no immediate impact, suggesting that state lawmakers may want to ensure their legislation is being implemented as intended.

The study, by a researcher at American University (AU), appears in Justice Quarterly.

“Gun violence remains at the forefront of the public policy debate when it comes to enacting new or strengthening existing gun legislation in the United States,” explains Janice Iwama, assistant professor of justice, law, and criminology at AU, who conducted the study. “Yet the political polarization and relatively limited scholarly research on guns and gun violence make it difficult for policymakers and practitioners to enact and implement legislation that addresses the public health and safety issues associated with gun violence.”

In 2014, Massachusetts passed new requirements related to background checks for firearms sold at gun shows or through private sales and created changes to firearm regulations by adopting new gun licensing procedures; the new law went into effect in January 2015. Research on the effects of gun legislation has yielded mixed findings and the effectiveness of Massachusetts’ law is unclear.

Iwama explored the differential effects of the new legislation on public safety outcomes, including violent crime, in Massachusetts counties from 2006 to 2016. She used data from the Firearms Records Bureau, a statewide agency that maintains a database of issued licenses and records of firearms sales by gun dealers, as well as private transfers of weapons.

Based on the percent of firearms licenses, about 1 to 5 percent of adult residents had a firearms license in Massachusetts counties. But Iwama found no consistent effect of the new legislation on reducing four types of violent crime (murder or nonnegligent manslaughter, aggravated assault, robbery, rape). Her study did find that a one-percent increase in denied firearm licenses and denied firearm licenses following statutory disqualifications increased robberies 7.3 and 8.9 percent, respectively.

While the percentage of denied firearms licenses and firearms license applications had little to no effect on violent crimes, Iwama suggests state lawmakers revisit their legislation to ensure that it is being implemented as intended and address challenges identified. In particular, are these findings the result of a longer-than-expected lag in enforcement following passage of the legislation? Are they due to individuals obtaining firearms in nearby states with looser gun laws? Or is it possible that the 2014 law is being enforced differentially by county?

“It is important for policymakers, practitioners, and researchers to consider the magnitude of effects of their laws and how they may be influenced by different levels of enforcement in the state or by the lack of enforcement in surrounding states,” cautions Iwama.

Among the study’s limitations, Iwama notes that the data collected from the FBI was not complete because of changes in reporting practices. In addition, the percentage of firearms licenses, which she used as a proxy for gun ownership, represents neither a perfect measure of gun owners nor an accurate count of the number of firearms available by county. Finally, the small size of the study’s sample hindered the author’s ability to examine patterns across different counties in the state.