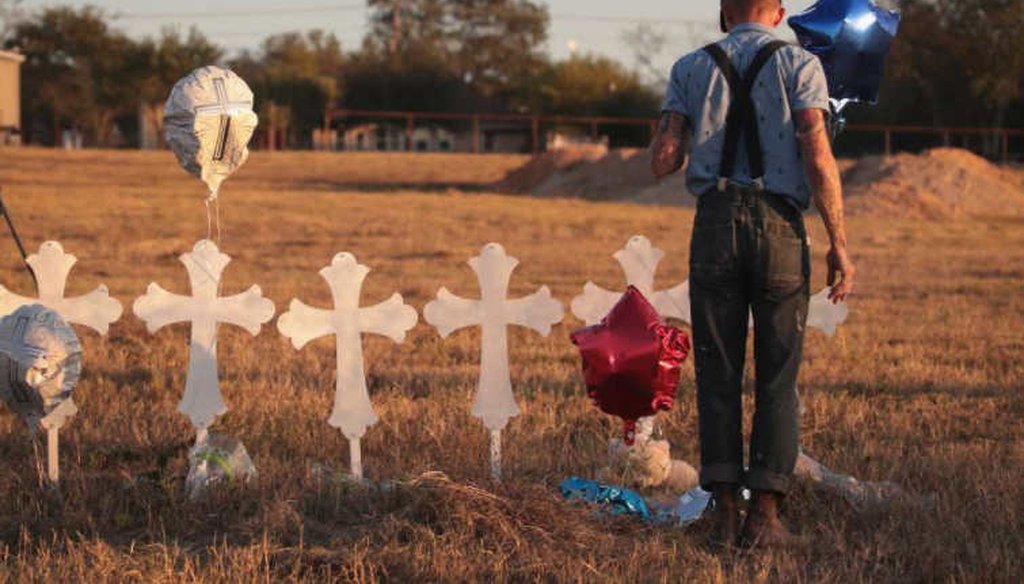 “Culturally speaking, America is at a moment where there are a lot of people who feel alienated and isolated from social, economic and political institutions,” said Brendan Szendro, a doctoral candidate in political science at Binghamton University.

Outside the bounds of community, individuals can succumb to a tide of despair and solitude. Some may find their answers in God, renewing their sense of community within the context of religious faith. Others give in to alienation, and succumb to deaths of despair from suicide or addiction. Some choose to enact their rage on the community itself, committing horrific acts of random violence.

Szendro has long been interested in the intersection of religion and politics, and particularly with how religion fosters what political scientists call “social capital.”

“In academic terms, it’s a community’s capacity for collective action, but in practical terms, it refers to the direct network ties between people,” he explained. “It can be kin relationships; it can be anything that’s interpersonal.”

Think of it this way: When you have a bad day, you might turn to personal sources of support: friends and family, coworkers and acquaintances. People tend to cope with adverse situations more readily the more robust such social circles are. On the other hand, isolation and alienation can be psychologically traumatic, in some ways akin to physical pain, he explained.

Szendro analyzed county-level data from across the United States, making sure to account for such factors as population density. He found that communities with more religious congregations have fewer mass public shootings, although the decline in violence didn’t hold true for shootings that took place in the context of other crimes.

“What the religious institutions are good at mitigating are these forms of violence that specifically speak to isolation or alienation from community, rather than ones that speak to socio-economic disparity,” he said.

Religious institutions often connect individuals with their larger communities, particularly when the overall community is small; urban environments tend to be less reliant on religious institutions to foster interpersonal relationships. In the context of mass shootings, Szendro considered how disconnection from communal elements could lead to a sense of isolation and resentment, and the ultimate choice to commit an act of random violence.

“I’m not saying that religious institutions play the only role in mitigating these events, but it does speak to the notion that the more people in a group support each other, the less likely you are to have people fall through the cracks,” he said.

The paper, “Community, faith, and public violence: A county-level examination of religious institutions and mass public shootings in the United States,” was published in the Journal of Crime and Justice.

As the Mercury Rises, the Urban Heat Penalty Grows, Especially at Night