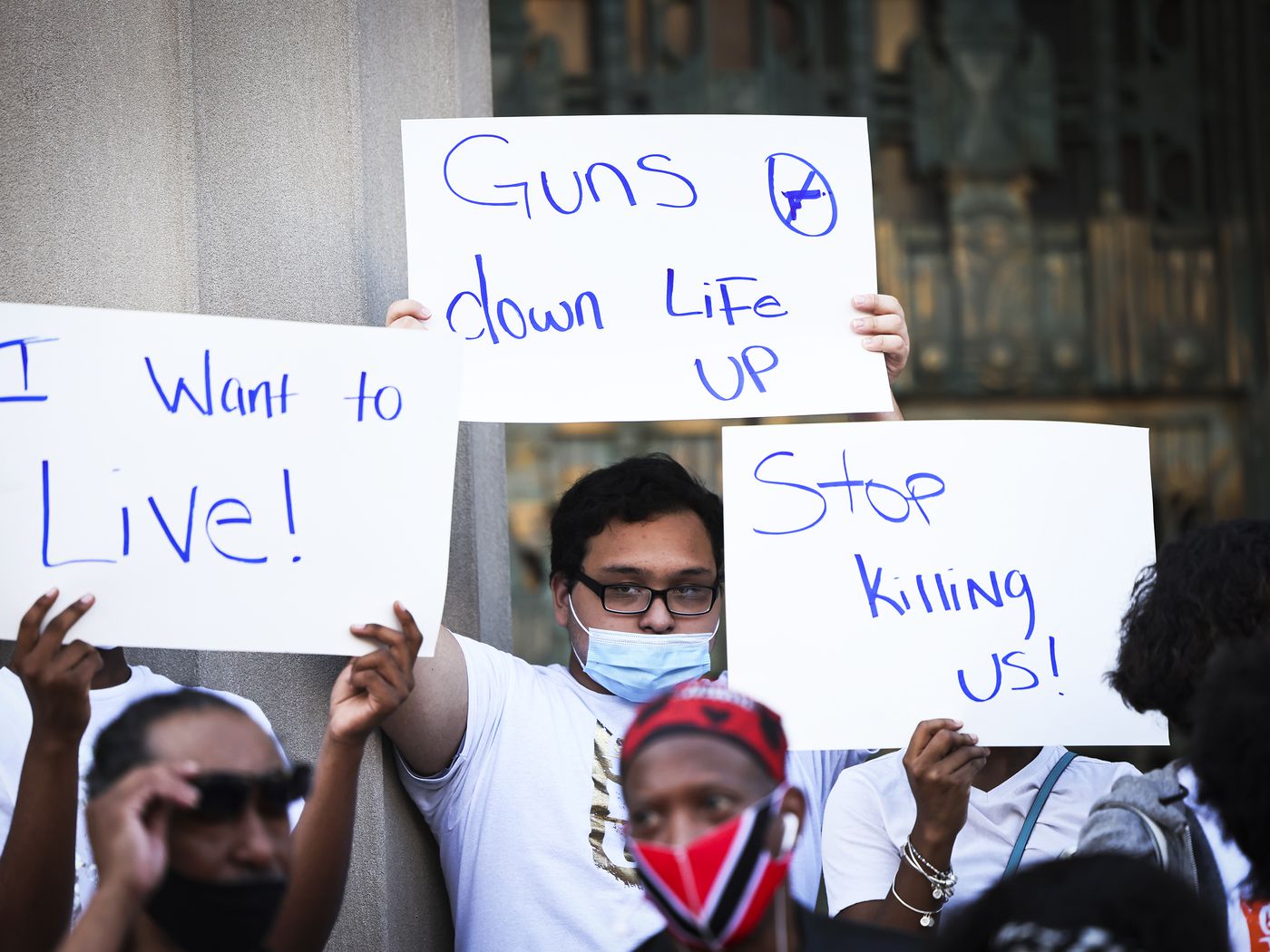 Research led by UC Davis Professor Garen Wintemute shows that violence indirectly impacts most Californians. Though relatively few may experience or witness a violent act, a large majority of surveyed Californians reported having an “experience of violence” (EV). These included hearing gunshots in their neighborhood, encountering a sidewalk memorial to a violent death or learning about a violent event through their social network. The research was published in the journal Injury Epidemiology.

“If we ask broadly about the experience of violence, rather than focusing on acute events, we find that two-thirds of Californians have a direct personal stake,” said Wintemute, who directs the UC Davis Health Violence Prevention Research Program and is an emergency department physician. “Our main conclusion is that almost everybody is touched by this, and we’re a state with relatively low rates of firearm violence. I would expect the situation would be worse in many other states.”

While most violence research focuses on personal victimization, the UC Davis Health team took a broader view to better understand how these acts become embedded in communities. The survey indicates experiences of violence are perilously widespread:

“We had people who responded that they passed sidewalk memorials 25 times or more a week,” said Wintemute. “And I thought, at what point does living in your neighborhood resemble living in a cemetery? What does that do to your sense of a future for your community and yourself?”

In addition to hearing gunshots or seeing memorials, survey EVs included being aware of someone who had been intentionally shot by someone else, intentionally shot themselves or might commit a violent act (against another person or themself).

Of the 2,870 respondents, 64.6% reported one or more EVs; 11% reported three or more. Women and men had similar experiences. Perhaps most surprising, people who did not own a firearm, but lived with someone who did, had more EVs through their social networks, compared to those who owned firearms and those who did not. Secondhand gun ownership may be a public health risk, much like secondhand smoke.

The Davis team believes this survey will provide more information on how violence can permeate communities and hopes these findings might inform public policy and education.

“If people who live in homes with guns, but don’t own guns themselves, have these many experiences of people at risk of violence, they could be a whole new resource for intervention,” Wintemute said. “Maybe we can work with them to help at-risk people and reduce suicides and possibly other firearm violence.”

“We had people who responded that they passed sidewalk memorials 25 times or more a week, and I thought, at what point does living in your neighborhood resemble living in a cemetery? What does that do to your sense of a future for your community and yourself?”—Garen Wintemute

In California, a legal mechanism known as a Gun Violence Restraining Order can temporarily remove firearms and ammunition from people at risk of harming themselves or others.

The group is now working on a follow-up study to measure how these experiences may impact mental and physical health.

“If we show they are associated with ill effects, we may be able to intervene,” said Wintemute. “There are few people in California who can say this does not affect them, and since we’re all involved, let’s work together on solutions.”

He Wore a Wire, Risked His Life to Expose Who Was in the KKK