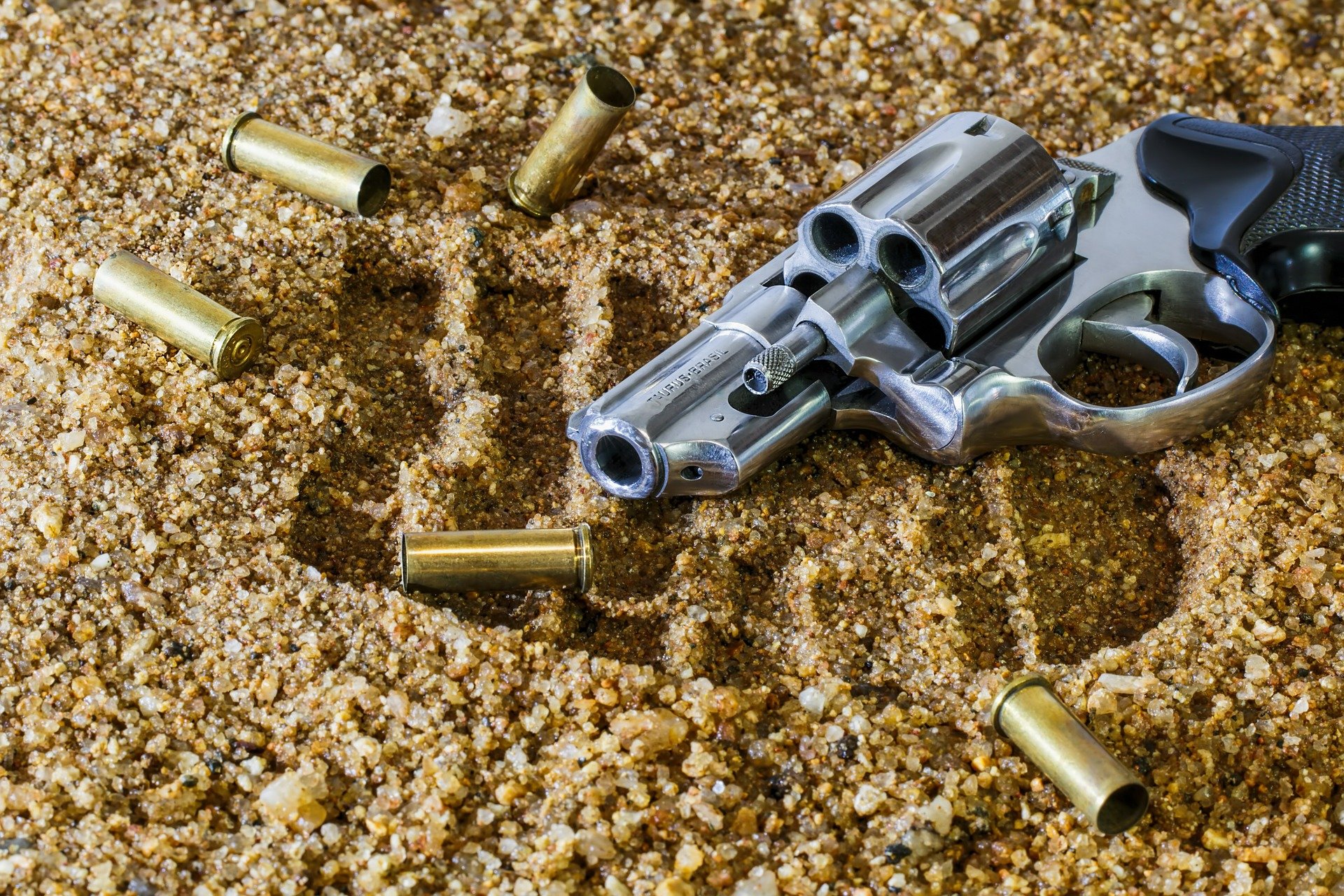 In 2016, homicides among Chicagoans aged 15 to 24 drastically spiked. Then in 2017, youth homicides boomeranged back to lower, pre-2015 levels. One likely contributor to this is the two-year pause in state funding, reports a new Northwestern University study.

Starting July 1, 2015, the State of Illinois underwent a two-year budget impasse — the longest standstill of its kind in the state’s history. During that time, funding was cut for state programs that serve Chicago’s most vulnerable populations. These include after-school programs, recreational leagues, summer job programs, social services and counseling.

“When the state came to its budget impasse in 2015, and budgets were really cut, the staffs were laid off and services were closed, it temporally correlates with the big uptick in youth homicides,” said corresponding study author Maryann Mason, associate professor of emergency medicine at Northwestern University Feinberg School of Medicine. “Then, when the budget was reinstated in 2017, you can see the big decline in homicides.”

The study will be published Jan. 24 in the journal BMJ open.

“The state budget provides things like street-violence interruption and supports all the things you’d think of as keeping kids productively busy and increasing positive connectivity,” said Mason, who also is the associate director of Feinberg’s Buehler Center for Health Policy and Economics. “We have to consider state funding and social services as part of a violence-prevention strategy.”

Several competing theories attempt to explain the rapid spike and decline in youth homicides, such as the 2015 consent agreement with the Chicago Police Department to reform “stop and frisk.”

“You see that spike in 2016, which is right after the consent decree, but then you see the youth homicide rate decline so rapidly again in 2017, and there was no change to the ‘stop-and-frisk’ practice,” Mason said. “So in my mind, that rules out the police action as being a contributing factor.”

Study Shows That Increased Voting by Mail Does Not Reduce the Security of U.S. Elections