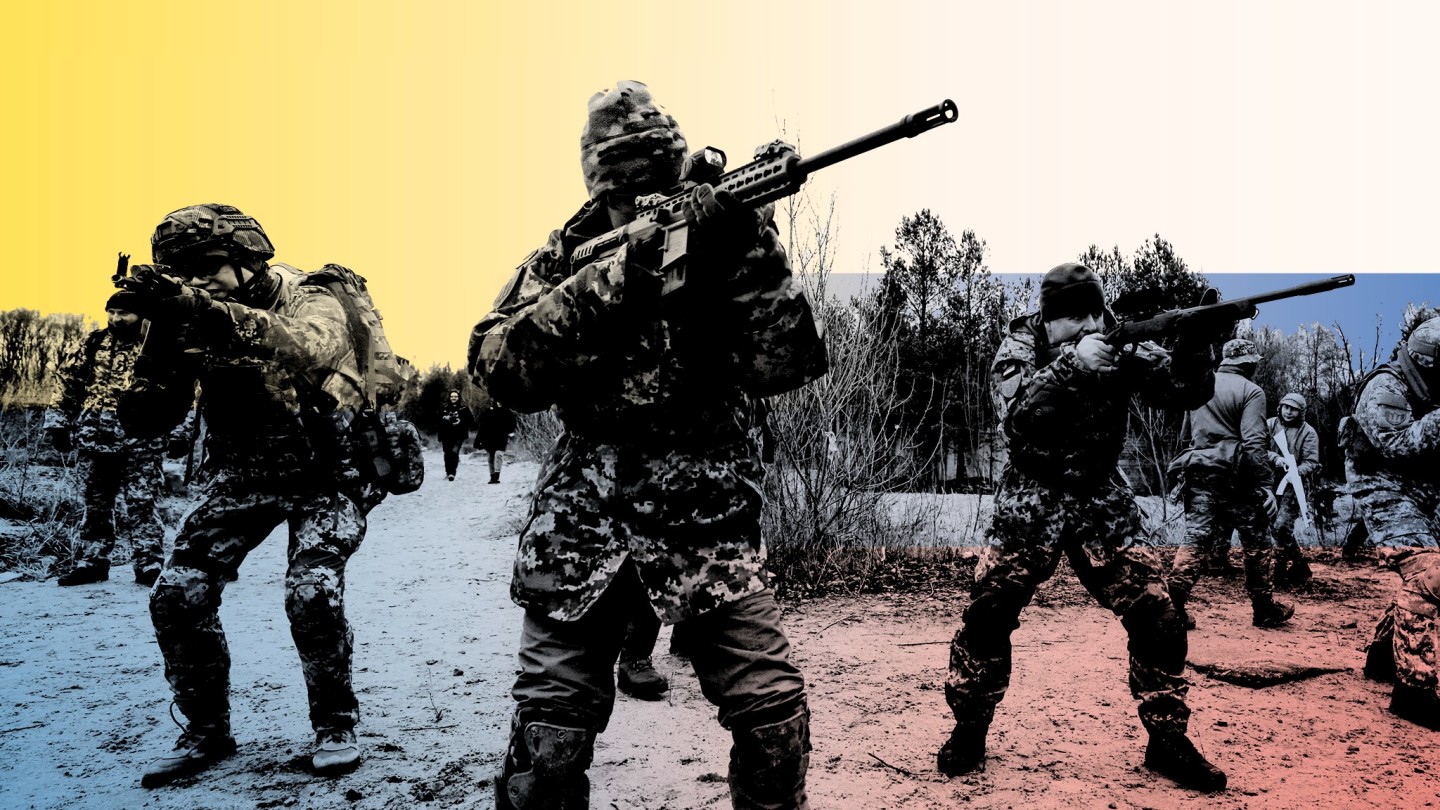 After eight years of brewing conflict, the timing of Russia’s attack on Ukraine is no coincidence, according to David Carter, associate professor of political science in Arts & Sciences at Washington University in St. Louis.

In a 2021 analysis, published in International Organization, Carter and Scott F. Abramson, of the University of Rochester, found that for over 200 years, revisionist states — like Russia —  have made territorial claims when the great powers that dominate the international system are embroiled in crisis.

“Our research suggests that the timing of Russia’s aggressive provocations in Ukraine are in no small part a response to lingering uncertainties over the strength of U.S. security commitments in Europe and elsewhere,” Carter said.

“Multiple sources of instability in Europe and abroad include the Trump administration’s disregard for NATO and the importance of the U.S.’s commitments to its European allies, the messy — and fairly unilateral — withdrawal from Afghanistan by the Biden administration, and the fact that management of the COVID-19 pandemic has drawn considerable attention and resources in the U.S. since 2020.”

Despite substantial efforts to understand the consequences of border disputes, surprisingly little research focuses on when and where these disputes emerge in the first place, Carter said.

During times of stability, the dominant great powers — including Great Britain throughout most of the 19th century and the United States post-World War II — work to prevent the onset and escalation of destabilizing events like border disputes. But when the dominant great power and its allies are embroiled in major crises, policing territorial conflicts becomes of secondary importance, the authors theorized.

To study the timing of these disputes, Carter and Abramson first identified the five main sources of systemic instability, which include:

Next, Carter and Abramson created measures for each of these sources of instability. Going back to the 1815 Congress of Vienna — a critical assembly that provided a long-term peace plan for Europe — they compared the timing of territorial claims with the periods of significant instability in Europe and globally.

“For a revisionist state, making a territorial claim comes with significant direct costs, which may include a heightened threat of military conflict, strained trade relations and economic sanctions,” Carter said. “These direct costs explain both the rarity of territorial claims, as well as how carefully drawn and specified such claims typically are.”

However, these constraints are often loosened or lifted when the great powers are embroiled in crisis, creating moments of opportunity for revisionist states to make territorial claims, he said.

Indeed, their findings confirm that territorial claims are overwhelmingly made at points of systemic crisis and instability. In fact, more than 60% of territorial claims made in Europe after 1815 were made in the 10 most claim-prone years.

‘Clearly, states like China that have interest in revising aspects of the contemporary international order are watching the response to Russia’s attack on Ukraine carefully.’

More than a year before Russia attacked Ukraine, Carter and Abramson warned that the Trump administration’s “America first” foreign policy had injected considerable uncertainty into the U.S.’s long-standing alliance commitments and its support of the “rules based” liberal international order.

Just as maintaining stability helps countries like the U.S. maintain their position of power, destabilizing events create opportunities for less powerful countries to shift the structure in ways that may favor their future power status.

Both China and Russia have been vocal about their desire to be seen as great international powers on par with the United States. They are trying to seize opportunities — created by systemic instability driven by events like the COVID-19 pandemic and the U.S. withdrawal from Afghanistan — to work towards this status.

Not coincidentally, in recent years Russia also has made aggressive moves in Syria while neighboring China has taken aggressive actions in island disputes in the South China Sea. All of these actions are starkly inconsistent with U.S. interests in the Middle East and in East Asia.

“A great potential worry in this case is that the Russian attack on Ukraine has increased the level of instability and crisis in the international system,” Carter said.

“Clearly, states like China that have interest in revising aspects of the contemporary international order are watching the response to Russia’s attack on Ukraine carefully.

“While the instability of the last five or more years obviously cannot be undone, it remains essential that the U.S. and its allies in Europe and beyond clearly signal that there are significant and unacceptable costs to territorial aggression. Accordingly, it is essential that the U.S. and its allies continue to apply unprecedented economic sanctions against Russia, while providing as much aid to Ukraine as possible — short of becoming actively engaged in the military conflict.”