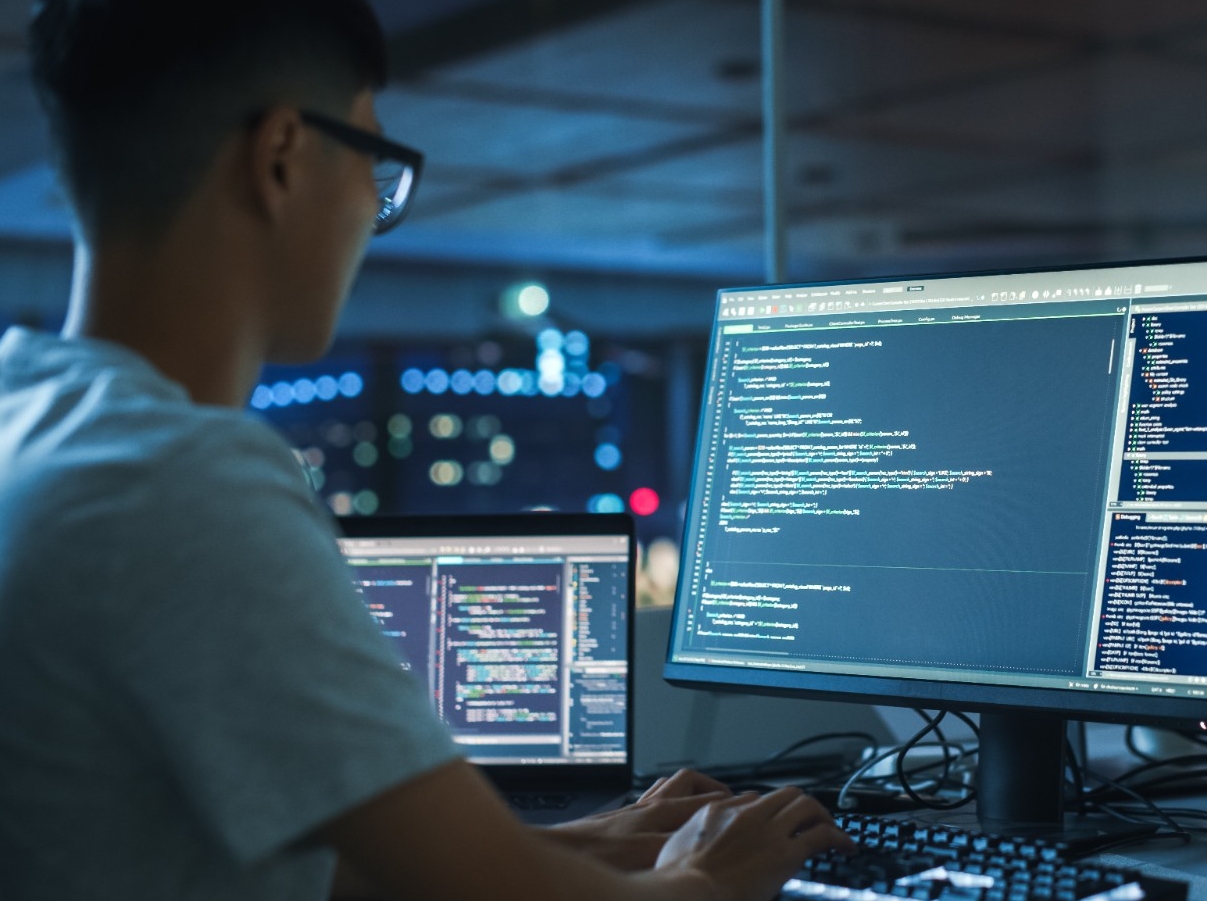 The ability to leverage artificial intelligence (AI) technologies and capabilities is viewed as vital to the long-term success of the U.S. military and to the future of national security. Despite the importance of making AI advances, there are concerns that the U.S. Department of Defense (DoD) is not well positioned to engage with the private sector and recruit top AI talent from U.S. technology firms. Unlike previous eras, DoD is no longer the primary driver of research and development investment in these types of advanced technologies. Instead, large software companies that derive the bulk of their revenues from nondefense sources employ the greatest reservoirs of AI talent and invest the majority of capital into improving their AI algorithms. Consequently, DoD has sought to collaborate more effectively with the software companies of Silicon Valley. Although differences in organizational culture are often cited as one of the reasons to be concerned about a potential civil-military divide over AI, no studies have empirically explored this possibility. Accordingly, RAND researchers mapped the organizational cultures of both DoD and Silicon Valley software companies to determine where the two communities have substantial differences and where they might find common ground.

Research: Comparing the Organizational Cultures of the Department of Defense and Silicon Valley