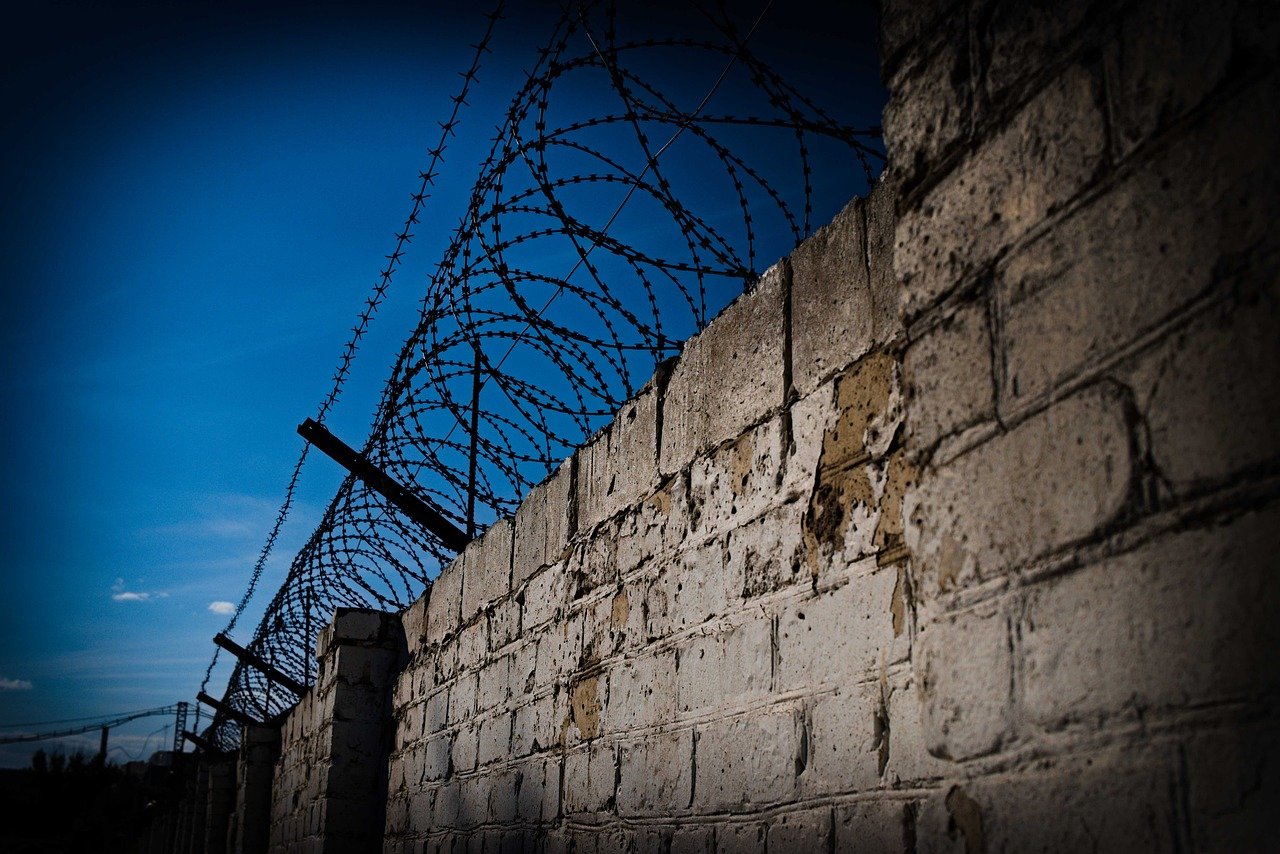 The U.S. is the world leader in incarceration rates, spending $80 billion a year to imprison two million people. But despite these practices aiming to help Americans feel safer, a new Penn State study suggests they may not result in the intended effect.

Andrea Corradi, university graduate fellow at Penn State, said the findings — recently published in the journal Justice Quarterly — suggest a need for evidence-based policies, including those that pertain to mass incarceration.

“Empirical evidence should be driving policies, not what politicians believe or hope will happen, and that’s what was driving a lot of these punitive policies,” Corradi said. “Mass incarceration has had an adverse impact on millions of individuals, but many of the benefits that were promised to come from mass imprisonment never did, especially when it comes to fear of crime.”

According to the researchers, crime rates started to rise in the U.S. after World War II, especially throughout the 1960s and 70s. Subsequently, incarceration rates rose sharply as politicians and policymakers promised constituents they would crack down on crime with the “War on Crime” launched in the 1960s and the “War on Drugs” in the 1980s.

Corradi said politicians justified these policies of mass incarceration by claiming they would lower crime rates and make people feel safer. But while research has found mixed evidence about whether these policies had any effect on lowering crime, no studies had yet explored whether they actually made U.S. residents feel safer.

“Generally, the rhetoric behind punitive policies is that Americans should have the right to be safe and feel safe,” Corradi said. “A lot of research has focused on whether or not mass incarceration changes the actual experience of crime in terms of crime rates, but no one has directly considered if areas that incarcerate a lot of people also have residents who are less fearful about crime.”

For the study, the researchers used data on 18,010 people for the state-level analysis and 7,053 people for the county-level analysis from the General Social Survey — a nationally representative survey of adults in the U.S. that has been conducted since 1972. Data included information about how fearful the participants felt near their home, as well as the county in which they lived.

Fear was measured by the participants answering the question “Is there any area right around here — that is, within a mile — where you would be afraid to walk alone at night?” The researchers also gathered data about each county and state’s imprisonment rates throughout the past ten years from the National Corrections Reporting Program and the National Prisoner Statistics Program.

“It’s likely that rhetoric from the national level, or the rhetoric that gets perpetuated in the media regardless of where you live, is really impacting people’s fear of crime, and mass incarceration — the actual policies that are being justified by that rhetoric — are not fixing the problem,” Corradi said. “They’re stoking the fear, but then the fear isn’t being mitigated by the solutions they’re suggesting.”

According to the researchers, future studies could continue to examine the relationship between mass incarceration, fear and crime, as well as explore evidence-based solutions to help Americans feel safer.

Synthetic Opioids Are an Everything Problem