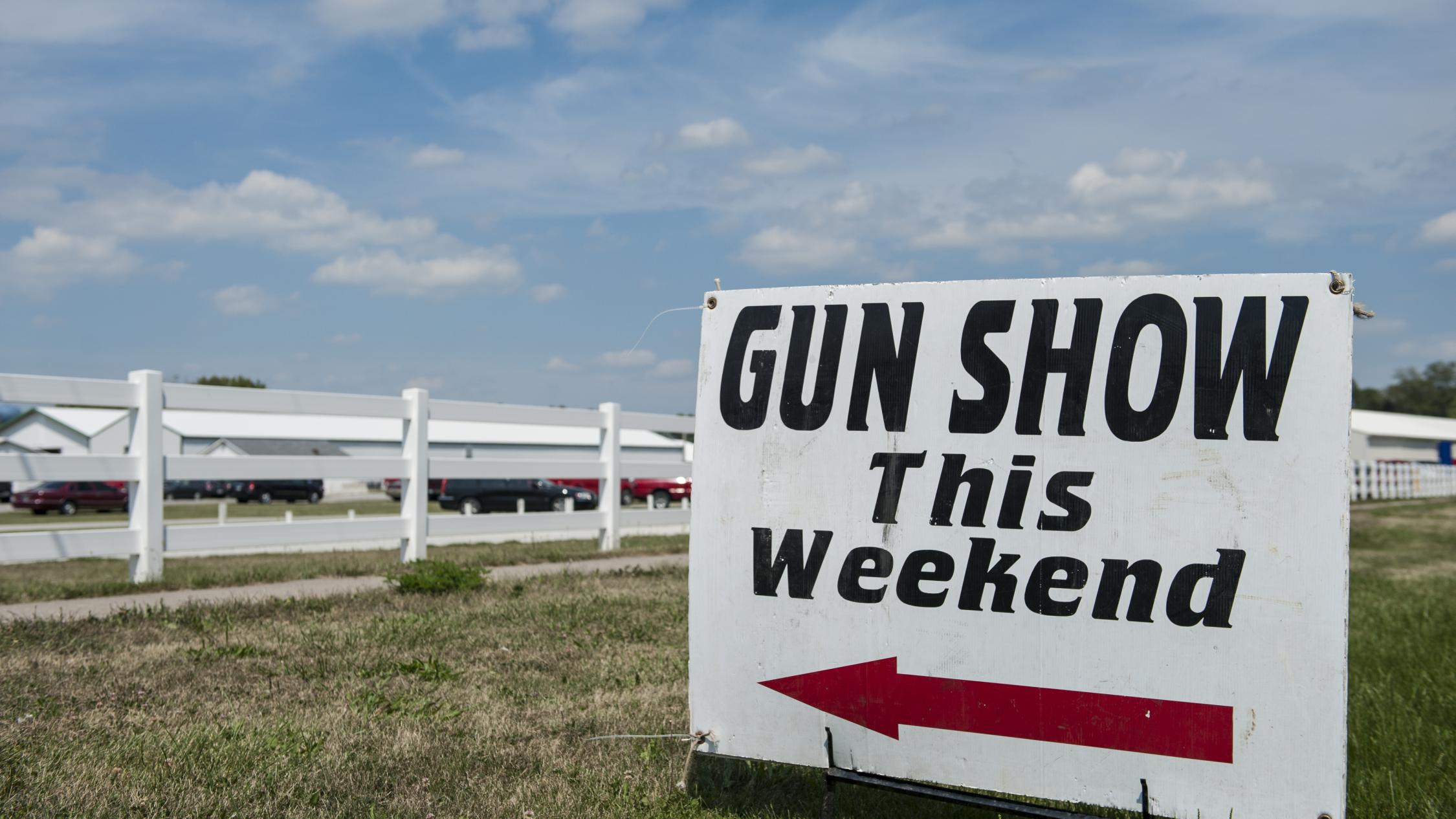 Policy-makers are faced with an exceptional challenge: how to reduce harm caused by firearms while maintaining citizens’ right to bear arms and protect themselves. This is especially true as the Supreme Court has hobbled New York State regulations restricting who can carry a concealed weapon.

While meaningful legislation requires an understanding of how access to firearms is associated with different outcomes of harm, this knowledge also calls for accurate, highly-resolved data on firearm possession, data that is presently unavailable due to a lack of a comprehensive national firearm ownership registry.

Newly published research from data scientist and firearm proliferation researcher Maurizio Porfiri, Institute Professor at the NYU Tandon School of Engineering, and co-authors Roni Barak Ventura, a post-doctoral researcher at Porfiri’s Dynamical Systems Lab, and Manuel Ruiz Marin of the Universidad Politécnica de Cartagena, Spain describe a spatio-temporal model to predict trends in firearm prevalence on a state-by-state level by fusing data from two available proxies – background checks per capita and suicides committed with a firearm in a given state. The study “A spatiotemporal model of firearm ownership in the United States,” in the Cell Press journal Patterns, details how by calibrating their results with yearly survey data, the team determined that the two proxies can be simultaneously considered to draw precise information regarding firearm ownership.

Porfiri, who in 2020 received one of the first newly authorized NSF federal grants for $2 million to study the “firearm ecosystem” in the U.S., has spent the last few years exploring gun acquisition trends and how they relate to and are influenced by a number of factors, from media coverage of mass shootings, to the influence of the sitting President.

“There is very limited knowledge on when and where guns are acquired in the country, and even less is known regarding future ownership trends,” said Porfiri, professor of mechanical and aerospace, biomedical, and civil and urban engineering and incoming director of the Center for Urban Science and Progress (CUSP) at NYU Tandon. “Prior studies have largely relied on the use of a single, select proxy to make some inference of gun prevalence, typically within simple correlation schemes. Our results show that there is a need to combine proxies of sales and violence to draw precise inferences on firearm prevalence.” He added that most research aggregates the measure counts within states and does not consider interference between states or spill-over effects.

Their study shows how their model can be used to better understand the relationships between media coverage, mass shootings, and firearm ownership, uncovering causal associations that are masked when the proxies are used individually.

While the researchers found, for example, that media coverage of firearm control is causally associated with  firearm ownership, they discovered that their model generating a strong firearm ownership profile for a state was a strong predictor of mass shootings in that state.

“The potential link between mass shootings and firearm purchases is a unique contribution of our model,” said Ruiz Marin. “Such a link can only be detected by scratching the surface on the exact gun counts in the country.”

“We combined publicly available data variables into one measure of ownership. Because it has a spatial component, we could also track gun flow from one state to another  based on political and cultural similarities,” said Barak-Ventura, adding that the spatial component of the work is novel. “Prior studies looked at a correlation of two variables such as increasing background checks and an increase in gun violence.”

Barak-Ventura said the team is now using their model to explore which policies are effective in reducing death by guns in a state and surrounding regions, and how the relationship between gun ownership and violent outcomes is disrupted by different legislation.