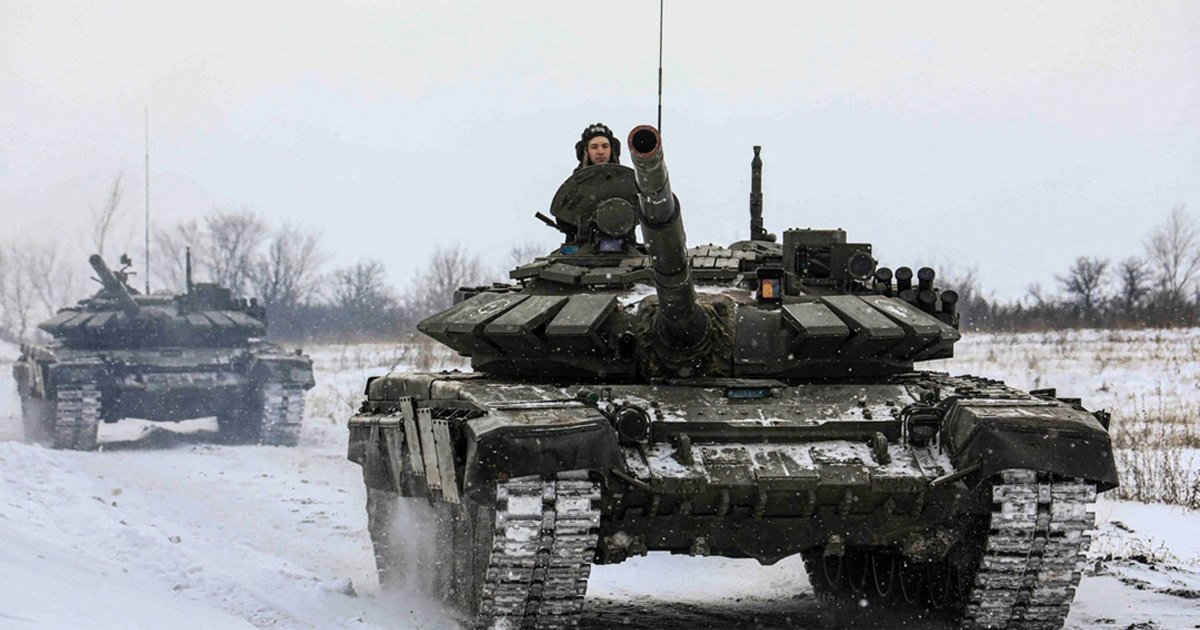 There is an urgent need for the UK and allies like the USA and Australia to give clearer information about how they would respond in self-defence to ‘imminent’ armed attacks, a new study says.

This is because the UN Charter requires countries to establish that they have been a victim of an armed attack before they may respond militarily in self-defence. This cardinal rule of international law plays an essential role in the maintenance of international peace and security and the question of imminence might determine the lawfulness of a state’s resort to self-defence.

The study, published in the Journal on the Use of Force and International Law by Dr. Chris O’Meara of University of Exeter Law School, says the use of force by states, even in self-defence, must still be the only reasonable choice of means at the relevant point in time to counter a positively identified future armed attack. The research argues that there should be further clarification around the meaning of imminence. This would assist in a review of ongoing military action around the world, including against the likes of Daesh and other armed terrorist groups.

In his article, Dr. O’Meara notes that while the UK, USA, and Australia have each set out how they interpret ‘imminence’, potentially dangerous uncertainties persist. The perils of an overly broad interpretation of self-defence are acknowledged by each country and each accepts that there should be constraints on anticipatory responses. However, beyond such generalities, there is no common understanding among these and other states of the meaning of ‘imminence’, making assessing the legality of putatively defensive action extremely difficult, if not impossible. This creates the potential for misunderstanding and conflict between allies and coalition partners based on how they interpret imminence and subsequently undertake military action.

Dr. O’Meara said “A state’s right to act in self-defence against ‘imminent’ armed attacks remains an unsettled question of international law. Yet, states persist in justifying military actions on this basis. We require a better understanding of legal arguments involving imminence if we are able to comprehend the scope and content of international law and assess claims of conformity with it. Greater dialogue among states and scholars on this topic is needed. A multilateral consensus would avoid future confusion and possible conflict and the onus is on those states, like the UK, that have already set out their views to take the lead. Better legal diplomacy on this matter would enable better international cooperation and joint action between states, as well as a clearer understanding of international law, allowing for states to manage differences in interpreting legal obligations.”

A Robot Learns to Imagine Itself