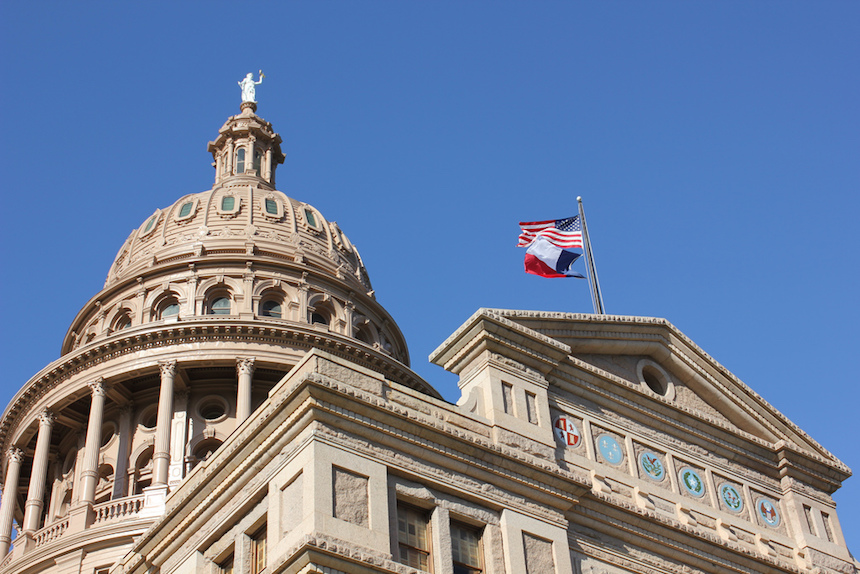 The Texas Supreme Court, in June 2015, ordered the state’s Attorney General Ken Paxton to block the release of information in a lease between Boeing and the Port Authority of San Antonio because the aerospace manufacturer said making the details public could favor its competitors. The ruling broadened an exemption in public records law used to protect the government’s competitive interests and affirmed that businesses could also invoke it.

Kirk Watson (D-Austin), the author of both bills, said the June 2015 court decision had allowed agencies to withhold from public disclosure any details of public contracts and bids that could put them at a competitive disadvantage, an assertion companies had since used to block disclosure of the details on dozens of government contracts. The city of McAllen refused to declare how much it paid pop star Enrique Iglesias to sing at a holiday parade; Houston did not declare how many driver permits were issued to Uber; and Kaufman County school district’s food service deal was kept secret. Details of a private prison contract and a $10 million local contract for emergency medical services have also been kept secret.

“These [bills] close loopholes so that taxpayers can know what their government is doing,” Watson said. “What we’re trying to do is to make sure the public has information as to how its tax dollars are being spent,” he added. The Texas Association of Business and other groups, according to The Texas Tribune, have lined up against the bills. Chris Wallace, President of Texas Association of Business, during a Senate committee hearing on the legislation in February said “it’s important that proprietary information of businesses be protected when doing business with government.” He said his group’s members are not entirely opposed to open government but are worried about disclosures that would put them at a competitive disadvantage.

SB 407, which cleared the Senate in a 31-0 vote, will  limit the competitive interest threshold governments could use to withhold information. It states that all finalized contracts would be released. SB 408 would restore a legal test that made private bodies subject to state open records laws under certain conditions – for example, if they receive public funds to perform services traditionally regulated by government agencies. The bill passed in a 28-3 vote and addresses a separate Texas Supreme Court opinion in a March 2015 ruling which narrowed the definition of groups subject to open records law. The justices ruled that the Greater Houston Partnership, which received some public funds, could withhold details of contracts for economic services because it was not entirely dependent on public funds.

Russia’s Used “Active Measures” in 2016 U.S. Election, and Will Do More in Future, Experts Tell Lawmakers